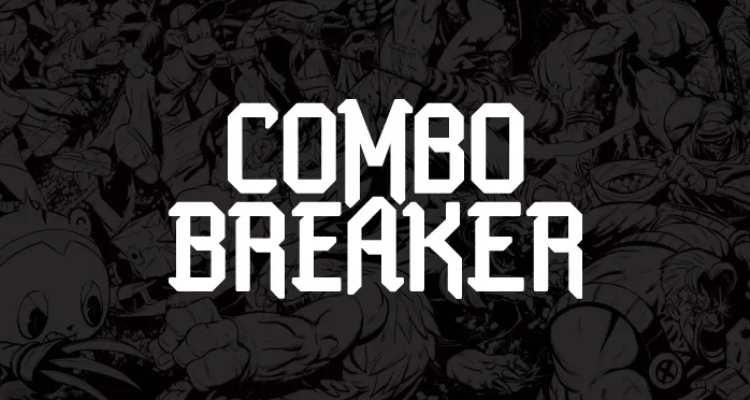 Combo Breaker is the biggest Midwest fighting game tournament. It happens every Memorial Day weekend. Combo Breaker stepped onto the scene when Adam Heart retired Ultimate Fighting Game Tournament in 2014. Rick Thiher partnered with Gaming Generations and developed Combo Breaker. This event is among the highest viewed fighting game tournaments on Twitch.tv since it’s 2015 premier. Over the span of three days there are 18 tournaments, vendor village, artist alley, cosplay contests, panels and a venue opened the entire time. There is also the community-run side tournaments for various games like Dead Or Alive.

Injustice 2 is the newest fighting game released by Nether Realms located in Chicago. Not only did they have their first tournament at Combo Breaker they also added a $20,000 bonus to the prize pot. Nether Realms wasn’t the only one throwing money at Combo Breaker. Killer Instinct put in $5,000, Brawlhalla $3,000.

Dominic ‘SonicFox’ McLean took on Sayed ‘TekkenMaster’ Hashem in the Injustice 2 Pro Series and won 3-1. The first round, TekkenMaster’s Atrocitus took out his rage on SonicFox’ s Deadshot. There was no way he was getting another chance. Sonicfox dominated the screen with Black Adam the last two matches. He was the first to rule in the Pro Series. The series will continue through the summer, the finals are on Sept. 17 in Los Angeles, CA.

A mysterious ‘coach’ appeared during Round 1 and 2 of Sako’s and ChrisG’s match-not even between matches but rounds! This green shirt bandit got on stage to tell ChrisG to, ‘calm down.’ At first everyone thought it was a controller malfunction because the round started and Sako moved but ChrisG didn’t. A quick playback showed the fan hopping on stage. He was eventually put out of the venue by event director, Rick Thiher and his security team made sure he couldn’t get back in.

ChrisG and Sako restarted the match and Sako walked away with the win but, he wasn’t in the top 4.  The final four consisted of local Chicagoan, Brian F. Smug, Snakeyez and NuckleDu. We see you Brian F, those local Wicker Park Emporium StreetFighter V monthlies paid off.

I’d also like to highlight the black girl gamers who competed at ComboBreaker this year: Cuddle_Core, seventh in Tekken 7 and StryfeCT 97th in Guilty Gear Xrd Rev. We see you!

Checkout the full results of the rest of the tournament at Smash.gg.

I thoroughly enjoyed Combo Breaker as a spectator, volunteer and esports journalist. This year’s hashtag #CB2017 is filled with footage and photos from Memorial Day weekend. And my Twitter has a few play by play videos for SFV & Injustice 2.