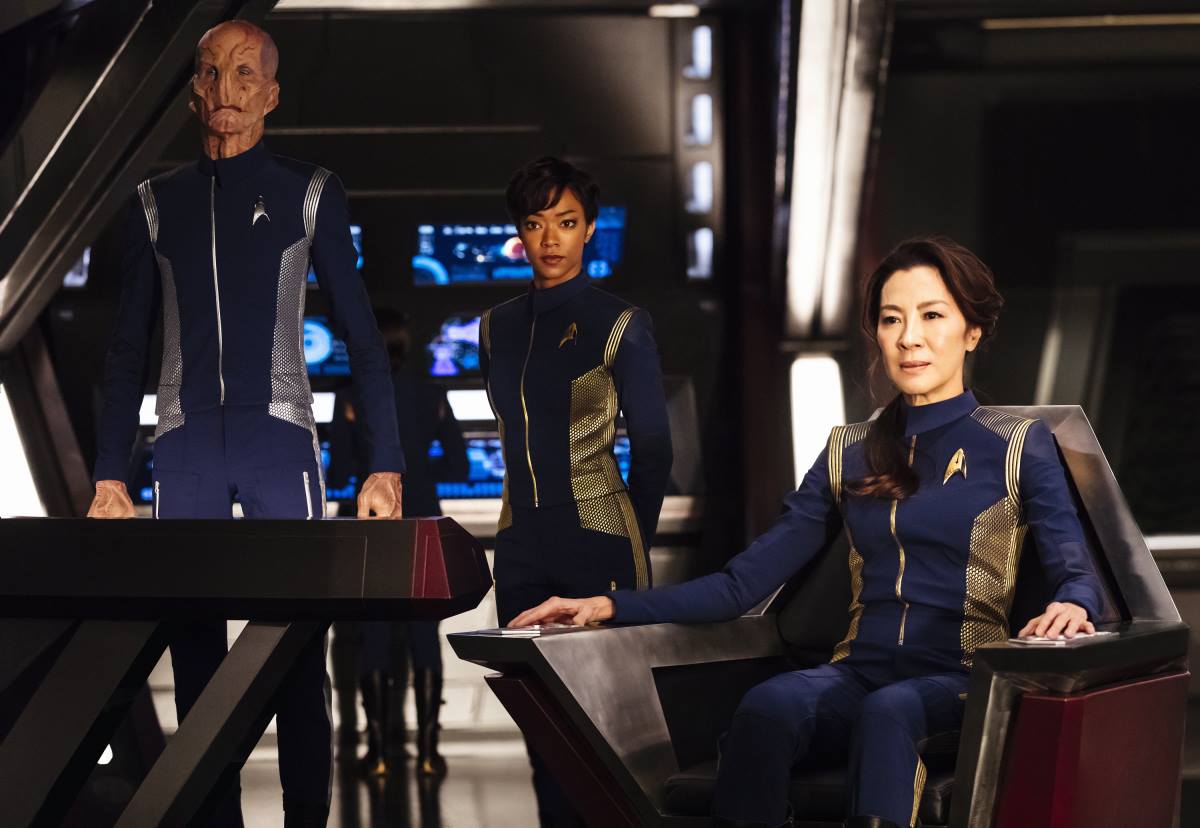 With the Emmy’s behind us, it means Fall TV is fast approaching. The BGN staff is full of TV junkies, so we wanted to share which shows we were most excited for this coming fall. Most of the writers ahead also recap their shows, so you know their dedication is real. Obviously, many of our choices are either sci-fi/fantastical or feature strong PoC casts (or the rare both — here’s to you Star Trek: Discovery), but we can’t possibly watch everything. What shows are you looking forward to the most this season?

*The numbers aren’t a ranking, just a counting system.

Do you have to ask why I am excited for Star Trek: Discovery??? It’s the first Star Trek show since “The Star Trek show that shall not be named” went off the air in 2005! (Okay I’ll name it: ST: Enterprise. Ugh.) Anyway, I’m just excited to be back in that universe and timeline!
Look at the cast!  WOMEN in charge!  Women of COLOR in charge! And one is Michelle Yeoh and the other is Sonequa Martin-Green! I mean HELLO?? I’m counting the days, minutes and hours because I’ve waited my whole life for THIS Star Trek series. So seriously, CBS, do not f**k this up, okay? Thanks. – DaVette

Mr. Robot is by far one of the best shows on television now. I look forward to seeing my favorite introvert Elliot Alderson hack his way into uncovering more of the shadiness coming out of E-Corp, while dealing with his father a.k.a. a split part of his psyche who brings us on a series of adventures from one episode to the next. – Jamie

Aside from the amazing acting, gorgeous costumes, and intense Royal Family drama, Matt Smith as Prince Philip does something to my spirit and to my body. And we now know that season 2 will focus on Philip’s story so…yes, please! Season 2 of The Crown premieres on Netflix December 8th. – Kyndal

I was devastated when I learned Queen Sugar would be doing the “season 2a/b” thing this year. Last year, it ran straight through for 16 glorious episodes of the Boredelon family. This time, they made me wait. But with Ava and her talented cast, crew, and writers, we know it will be worth it. The midseason finale ended with all three siblings GETTING SOME and moving their relationships forward, so I am definitely excited to see what journey these three different takes on Black Love (to plug another OWN show) go on. – Connie

Premiering on October 3, The Mayor looks to be filled with heart and comedy, with a healthy dose political and social commentary mixed in. Executive Produced by Daveed Diggs (Hamilton) and starring Yvette Nicole Brown (Community), I’m sure ABC has a winner on their hands. – Carrie 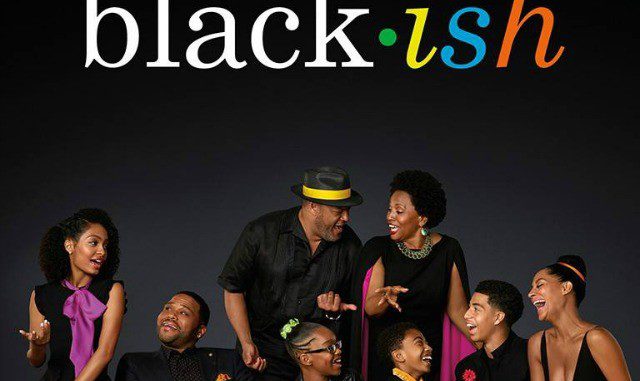 The hilarious and thought-provoking show black-ish returns on October 3, and with its new spot on Tuesday nights, the Johnson family brings us a new baby. I can’t wait to see how many times Bow, Emmy winner Tracee Ellis Ross reminds people she’s a doctor and how many times Jr. makes me say “Oh lawd, this child”. – Carrie

This is the final season of Star Wars Rebels. Our final adventures with the crew of the Ghost. Over the past three seasons, we’ve watched them grow as characters and as a family. We’ve watched the rebellion against the Empire grow. The stakes have never been higher this season and the fates of our crew and the rebellion are hanging in the balance. – Mel 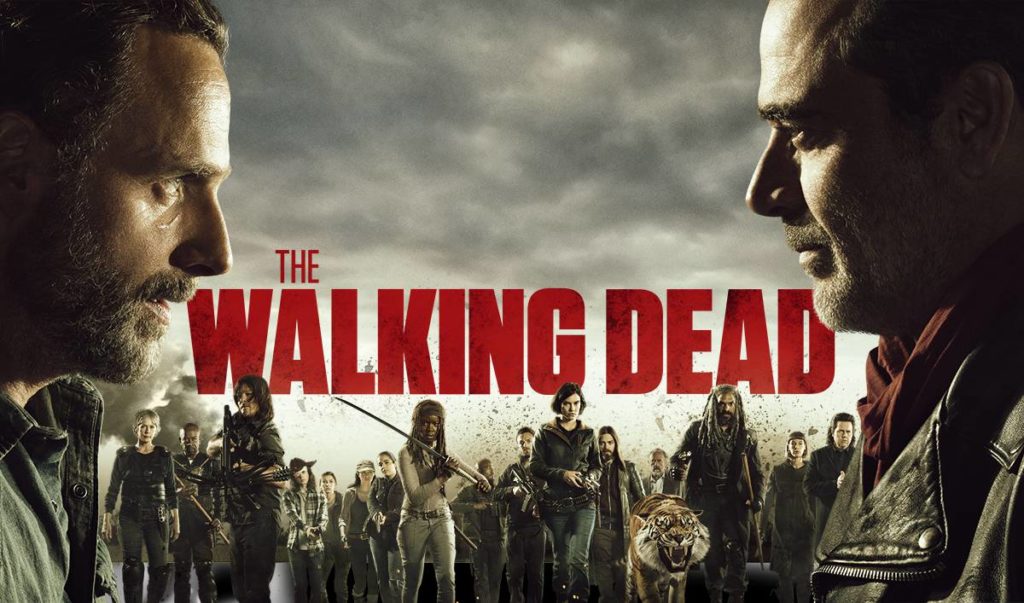 With Season 8 of The Walking Dead practically just around the corner, the two things I wait on with bated breath are more sexy time with Rick and Michonne and this season be the end of Negan or as I like to call him, Verbose Leaner. – Carrie 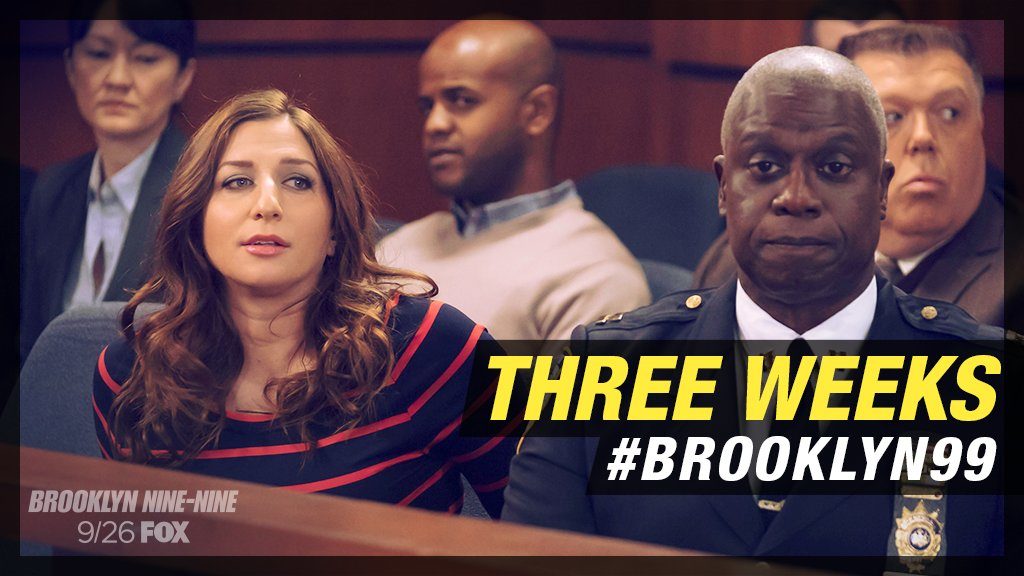 The last season left Jake and Rosa in a very compromising position and I’m excited for the show to come back because the premieres tend to focus on how the characters cope after a dramatic shift in their life. Also and most importantly, Brooklyn Nine-Nine is an absolute joy to watch, and I need that in my life again. – Stephanie

I’m looking forward to the 80’s theme music, finding out why Will Byers is acting so weird, and the return of Eleven (hopefully). – Jahkotta

I’m really looking forward to seeing Iris West lead Team Flash and have agency as a woman of color in a superhero show. It’s also going to be interesting to see how Barry has changed after being trapped in the Speed Force. – Jahkotta 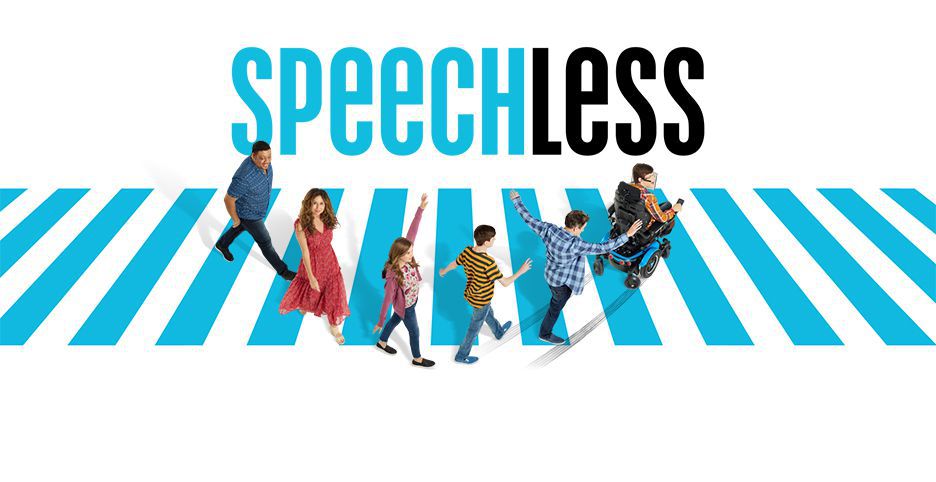 I got to know the DiMeo family pretty well last year in the show’s first season. They are a great family to have on television. Funny, smart, full of well-needed commentary about people with disabilities, this show is a needed lineup for the fall round up. – Cat 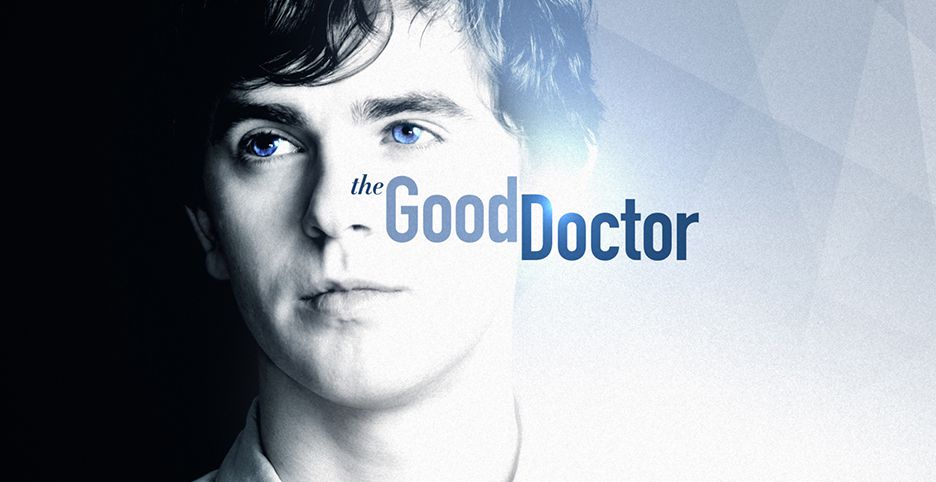 I am excited about this new show for 3 reasons, Freddy Highmore, Daniel Dae Kim, and disabilities topic. Last year, it was all about Freddy Highmore as Norman Bates in Bates Motel. He was incredible. I have no doubt he will bring amazing acting skills to his role as a doctor with autism and savant syndrome. We need more shows about autism and this should be a great addition. Daniel Dae Kim is producer and his production company is known for taking on stories that integrate characters and cultures underrepresented in today’s media culture. I look forward to supporting such endeavors. – Cat

Since the season one finale of The Good Place I have had random moments where I think about the sheer plot twist of it all and I get excited for the premiere. Also the characters are delightful, and are working on their flaws despite being dead. – Stephanie

I am ready to have my mind blown by the twists and turns in the new stories. I’m also looking forward to examining how the writers plan to explore our fascination with technology, post-the 2016 presidential election and all the hacks that have occurred since. Also, it’s an Emmy-winning series for “San Junipero,” which is amazing. – Jasmine

More people should be watching Superstore. It stars a Latina (America freakin’ Ferrera!), has a nicely diverse cast, it’s funny, it centers working class troubles (which we don’t see enough of on TV these days), and the Will They/Won’t They is heating up to a strong THEY WILL! If you haven’t watched Superstore before, definitely check it out on Hulu. – Connie

Outlander‘s back y’all and I am so excited to see what happened at the Battle of Culloden. I also need to know that Fergus is okay because that baby has been through too many tough times as it is.  – Tayci

Jane the Virgin – Returns Fri Oct. 13 on The CW 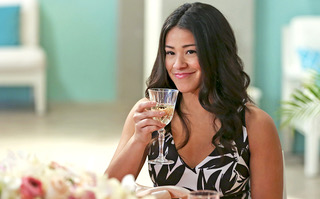 The return of Jane The Virgin this fall excites me, whereas last season’s premiere filled me with nervous anticipation (for obvious reasons — i.e., we didn’t know how Jane would handle Michael’s loss, which was the biggest gut punch). Jane appears ready to thrive in season four: she’s a published author, her parents are newly married, and she’s finally settled in as a parent at Mateo’s school, not to mention her first love has returned. While I’m cautiously optimistic that things are falling into place for Jane The Virgin’s titular character, I’m equally intrigued by a change of ownership at the Marbella, as well as the hint of a newly-formed partnership — check out my recap of season three’s finale for more!

The Vikings have had a pretty easy time raiding, but the world is expanding in the fifth season and kingdoms aren’t going to be weak forever. I’m also interested in seeing how the Lothbrok clan gets along without Ragnar to guide them as it hasn’t been smooth sailing so far. – Tayci