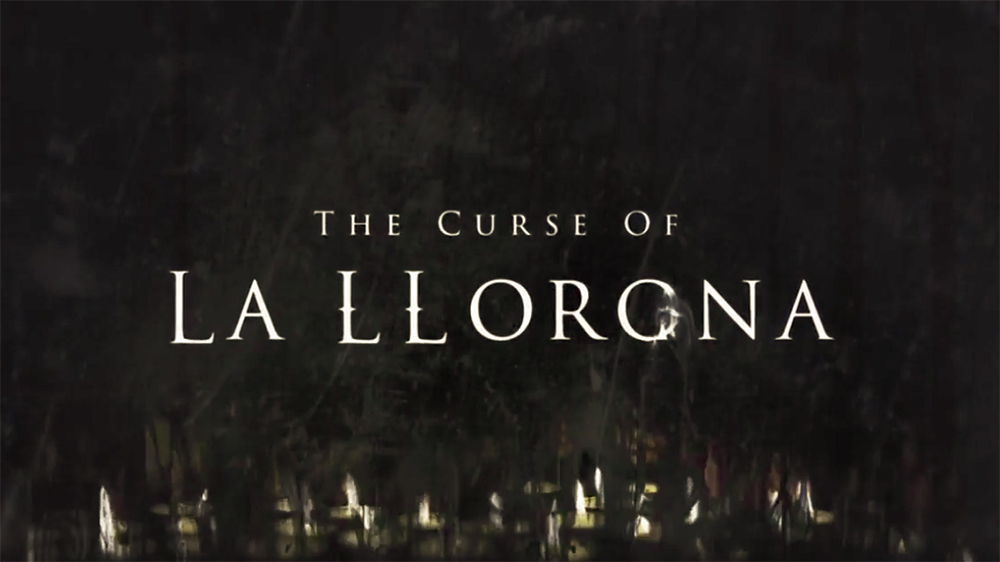 Growing up Hispanic, you learn that your culture has a few major differences from the society at large. Most things go unnoticed, but there are some things that can be instantly recognized. One is our folklore. Latinos can recognize the legends on sight and will get excited when they see the lore out in the real world. The upcoming film is The Curse of La Llorona all of us excited for next spring.

Here is a list of a few things that are common knowledge for most Hispanics that most other people probably do not know about the Legend of La Llorona. There are many versions of the same story. However, there are just a few of these not so ordinary ghost stories like La Llorona and its unique presence in our current culture.

1. La Llorona is a part of a popular children’s game and also a popular folktale for children.
Children’s games often have a deep dark origin. The game of La Llorona is no exception. While many people might find the story of La Llorona terrifying, most Hispanics know that it is ultimately a part of a child’s game. It’s not unlike “Ring Around the Rosie,” a game that many children play in elementary school. The game is called Donde estan mis hijos? It’s a dark version of hide-and-go-seek.

La Llorona is a classic tale that many Hispanics grow up learning. This is as classic as El Cuco, which is the boogeyman. These stories are all told to us as kids to get us to behave and go to sleep.

Why do they tell us these stories when we are going to bed? 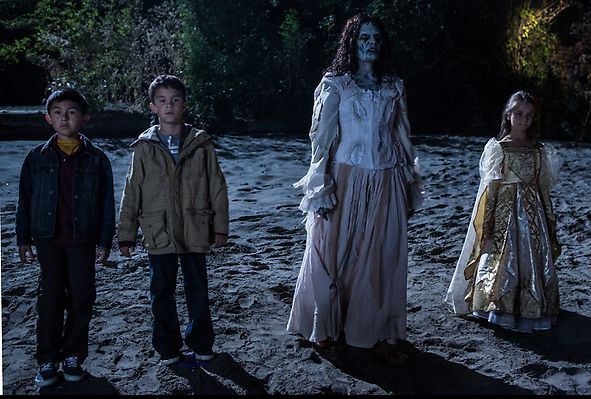 2. She is known for kidnapping children.

This tale is often told to children during bedtime. This is used as a tool by mothers to make sure their children behave and act accordingly when they misbehave in public or want them to go to sleep. It is meant to keep them from staying out late or sneaking out at night. One version of the legend goes that she goes around looking for her lost children. But, because she is unable to find them she finds children on the street at night and asks them to forgive her before she drowns them.

I wonder why I was never taken?

3. La Llorona is said to have killed out of anger and rage.

There are versions of the story that says she killed the children in the river. Yet others say that she pushed her children over an edge and watched them die. Her acts were caused by anger and jealousy. She wanted to be the focus of her husband’s attention, so she killed her kids to do it.

Still, there are those narratives that say that she and her husband killed her children together. They were destitute and did what they thought they had to. One day, she gave birth, the husband took the child to the river and threw it in. La Llorona tried to save her newborn baby, but she also drowned in the process.

Like most Hispanic mothers, you do not want to make her mad.

4. Her husband cheated on her and caused her pain.

One tale says that she wanted to be the focal point of her husband’s attention, but he was unfaithful to her. She took her kids and drowned them. When she realized what she had done, she did not leave the riverside. She stayed there until she died.

5. There have been many that have said they have seen her, my family included.

For many ghost stories, there is always someone who claims to have seen and taken pictures, videos and told stories of the ghost. They have witnessed it for themselves. The  La Llorona is no different. There are videos of people who have claimed to see it. But like any other ghost tale or urban legend, it might be one of those things you have to see to believe. People in my family have said they felt her presence when they were little.

Not sure if I believe them.

6. Buildings cannot stop La Llorona.
Hispanic culture has methods of keeping her at bay, with religious symbols, crosses, light, and even prayers. But La Llorona cannot be stopped from entering buildings. It is said that she can travel through objects and stay there until she is forced out or leaves on her own.
Not a guest I want in my house. How about you?

7. La Llorona lives near the river.

While there are many versions of the same story, most of them place La Llorona near a river. However, to this day many have claimed to have heard her calling out to children from watery areas that weren’t a river. She apparently does not only haunt rivers.

8. Her legend is legendary, it has become a part of pop culture
There are games that glorify her, there are songs that include her, and there are even movies out about her legend. The latest one in a series of pop culture references is The Curse of La Llorona that comes out on April 19, 2019. The film has, Linda Cardellini, Raymond Cruz, Patricia Velasquez, and Dir. Michael Chaves
This is one adaptation I cannot wait to see. Proving that Hispanic legends are still pervasive. 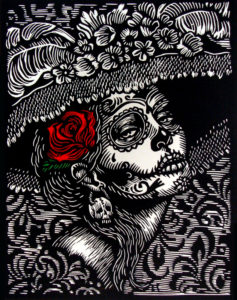 9. La Llorona’s origins may not be as clear as we think.

The story of La Llorona is thought to be a retailing of Zeus’s infidelity when he cheated on his wife (Hera) with Lamia. Outraged, Hera turned Lamia into a monster that devours her own children and is forced to walk the earth and eat every child she finds.
Still, others say the story has its roots in Aztec culture. That the goddess of fertility Cihuacoati abandoned her child and walks around trying to find it. If you find her you are in for bad luck.

Does this seem oddly familiar to the 2013 film Mama to anyone else?

I guess a mother’s love IS forever.