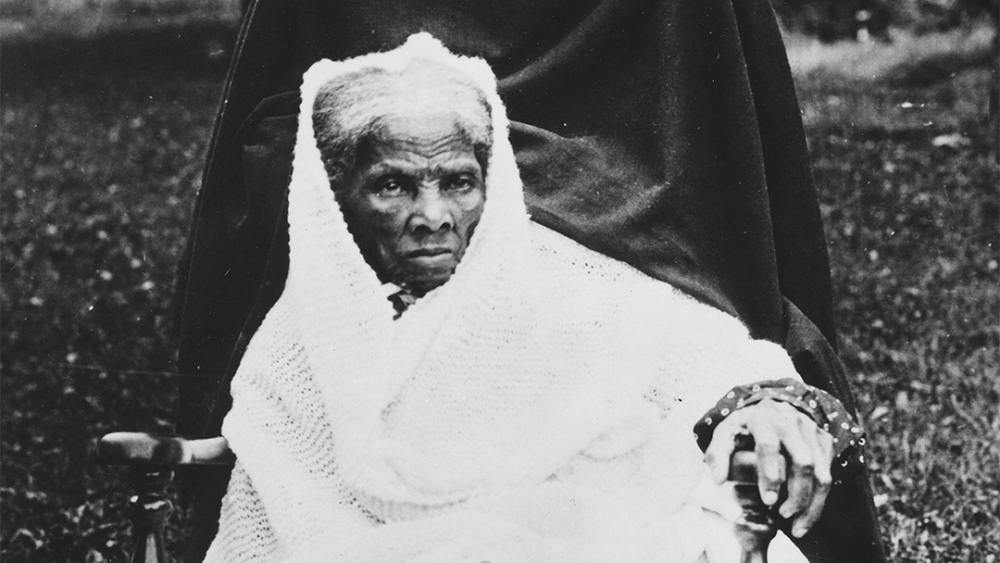 Today, the internet is abuzz with word that Janelle Monae has joined the cast of the upcoming film, Harriet. It’s a biopic about Harriet Tubman, one of the greatest heroes of the Civil War because she set in motion the largest slave rescue system of the era. Tubman saved more than 300 lives that we know of in her decade of service on the Underground Railroad. Her first trip was in 1849–when she took herself away to freed. She returned over 19 times to rescue others including her own family.

People remember her boldness. She once told famed orator Frederick Douglas that she made all those trips and “never lost a passenger.” However, Tubman was a Black woman born into slavery and raised under the thumb of slave oppression and misogyny. Her story is one that millions of women need to hear, especially in this era when so many are feeling the pressure of misogyny right now. 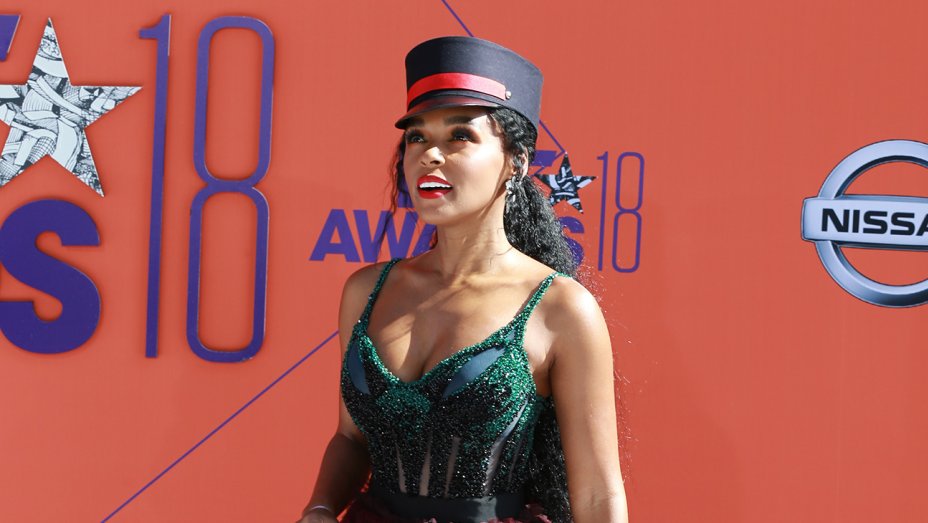 Monet’s presence is like a confirmation that the film is going to be as bold and true to the legend of Harriet Tubman as people expect. Monae’s body of acting work includes groundbreaking roles in films that have blazed trails for Black actors in recent years. Moonlight, Hidden Figures, and the short film/videos for her 2018 album Dirty Computer are all works that earned her the reputation of being a trailblazer, a bold and talented artist.

Although her role in the film has not been specified, Monae’s record of being a part of award-winning films should not go unnoticed as well. Both Hidden Figures and Moonlight were favorites on the award circuit.

Monae joins an already talented cast. Cynthia Erivo has already been cast in the lead role of Harriet Tubman, and she is joined by Tony and Grammy award-winning talents in addition to Monae. Leslie Odom Jr. is a Tony and Grammy award-winning artist (who you may also remember from those catchy State Farm commercials) and Jennifer Nettles has won multiple Grammys as a country music star and in the band Sugarland.

They are joined by veteran actress Vanessa Bell Calloway (Coming to America, Southside with You) and veteran actor Clarke Peters of The Professionals, Jericho, and as the “Wiser” Yasir on OWN’s Love Is… They are joined by Zackary Momoh (Seven Seconds), Deborah Ayorinde (Girls Trip, Luke Cage), and another veteran Vondie Curtis-Hall (Black Rain, Crooklyn, For the People).

Kasi Lemmons has been chosen to direct Harriet. We know her work well. Lemmons was the director of Eve’s Bayou. She is also directing the much-anticipated miniseries on the first Black female millionaire, Madame CJ Walker. Lemmons co-wrote the screenplay for Harriet with Gregory Allen Howard who is known for Ali and Remember the Titans.

Harriet does not have a release date yet but does start shooting in Virginia in November. 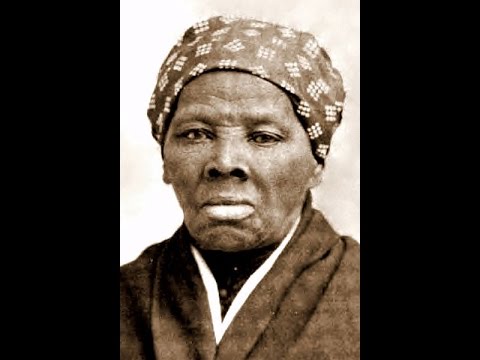