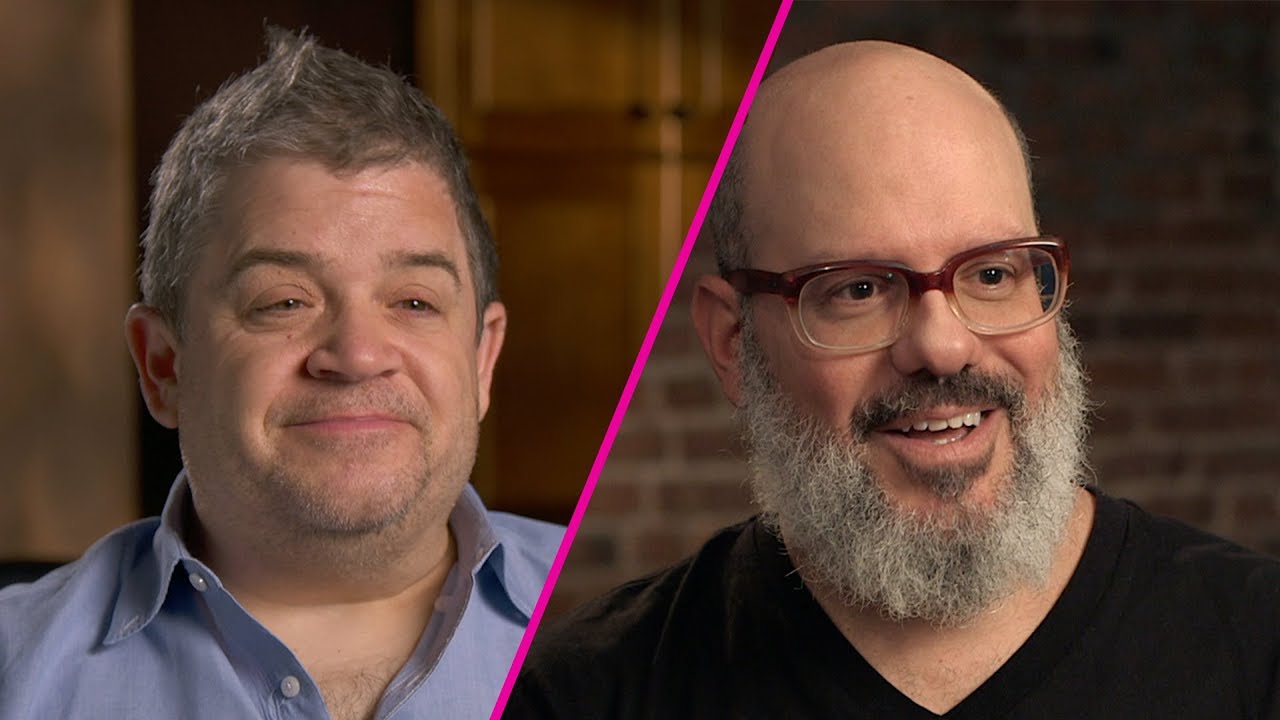 By now, audiences know that Sorry to Bother You, which is in theaters everywhere today, is about codeswitching, race, and more. The stars Danny Glover, Omari Hardwick, and Lakeith Stanfield have been especially prominent most of the summer in clips in clips where they discuss and then demonstrate their “white voice”. But, we have yet to hear from the cultivators of that voice and their process that went into preparing for this satirical fantasy.

That is, until today.

In this clip, Patton Oswald and David Cross reveal just what it took to find the white voice needed to perform for the film. “The Art of the White” voice becomes a search for your inner white guy–that person who wears socks with sandals, drives the minivan to soccer practice on Saturdays, and says things like “Howdy, neighbor.”

Oswald also discusses the hardship he faced in joining the film and tells a little about what it takes to play the white voice for Hardwick. In an ironic twist, Cross has a similar process in preparing to be Stanfield’s white voice.

Watch the clip and consider your “white voice”. Which actor’s voice would you have to pull on to work alongside Cassius and Mr. ___? If I were in Boots Riley’s movie, I think my white voice would be Reese Witherspoon. I got kids so I have to choose somebody who can get that mommy tone in “white voice” when I need it.

Who would white voice you if you were in the fantastic world Riley built?

Sorry to Bother You is in theaters everywhere July 13. See the trailer and read the official BGN review before heading out to get your tickets.