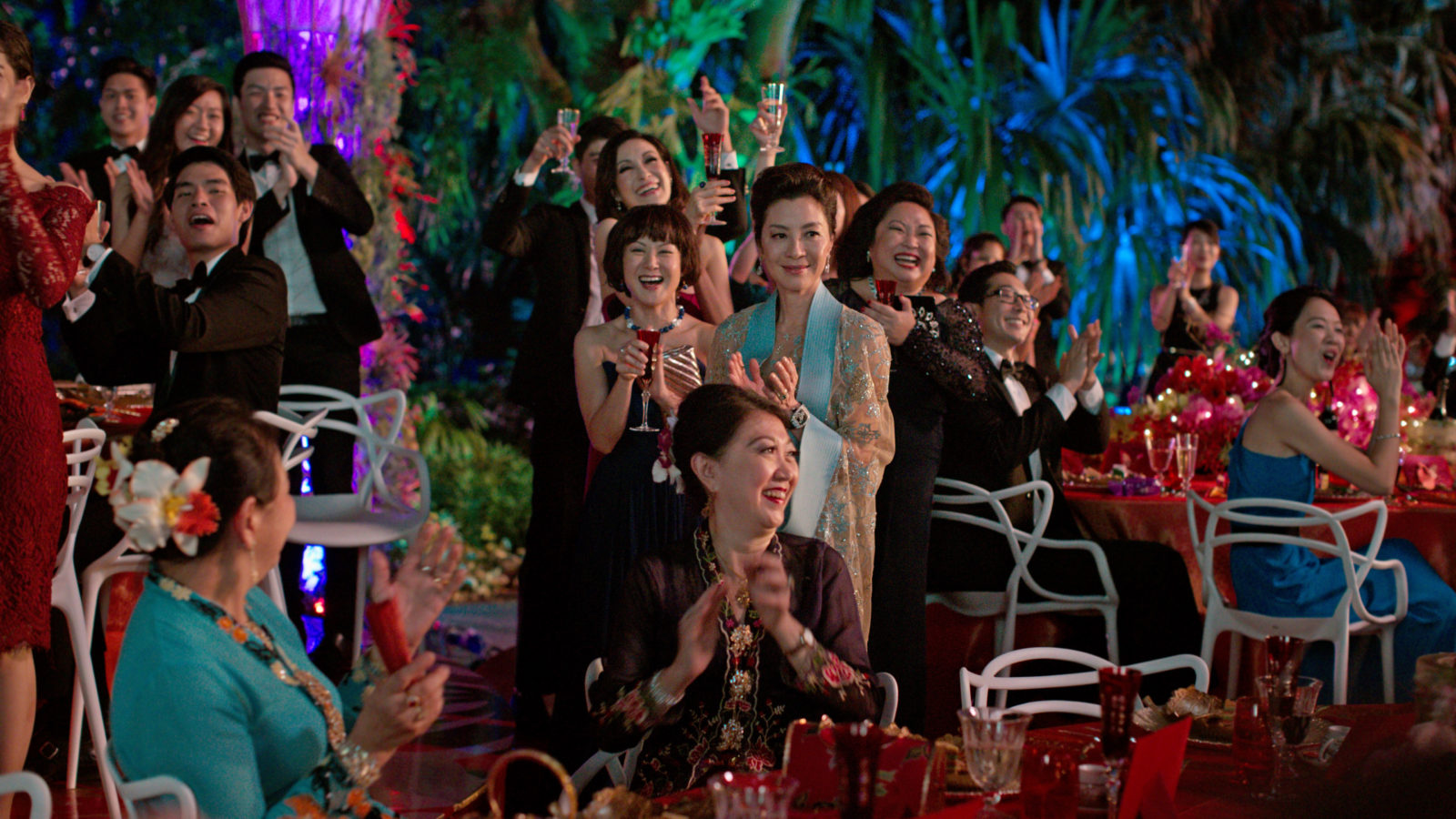 I can finally say that I have now forgiven Jon M. Chu for the monstrosity of Jem And The Holograms.   From one of the worst films ever produced on celluloid to creating one of the greatest rom-coms I’ve seen in a long time — Mr. Chu has redeemed himself. The romantic comedy Crazy Rich Asians set in modern day Singapore is based on the worldwide best-selling book of the same name by author Kevin Kwan. 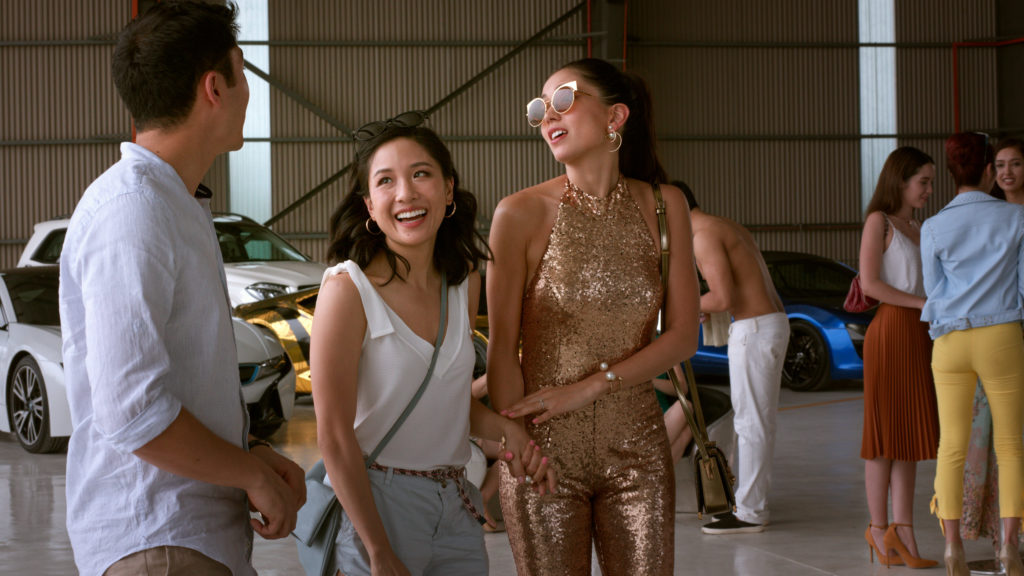 Rachel Chu (Constance Wu) travels with her longtime beau Nick Young (Henry Golding) for his best friend’s wedding. There’s something magical about the rom-com genre always being centered around a wedding. Nick, who’s Chinese family comes from old money, hasn’t quite let his girlfriend in on his secret.  He comes from a wealthy dynasty and is one of the most sought-after bachelors in Singapore. Rachel finds herself in for a surprise. The New York-based college professor is not only challenged with having to fit into high society — but also has to contend with pleasing Nick’s mother (Michelle Yeoh) who carries a perpetual look of disdain when meeting Rachel.

Rachel’s BFF Peik-Lin (Awkwafina) who now lives in Singapore with her wealthy new-money family is her only resource of comfort in this strange country. Peik-Lin’s father (Ken Jeong) is about as ostentatious as they come. However, it’s not Ken Jeong, but Awkwafina who is the scene stealer of the film. Her comedic delivery is perfection. She also competes with another hilarious scene-stealer Oliver T’sien (Nico Santos) who gracefully executes one of the best punch lines in the movie about two girls and one cup of noodles.

I laughed a little too loud at that line truth be told. 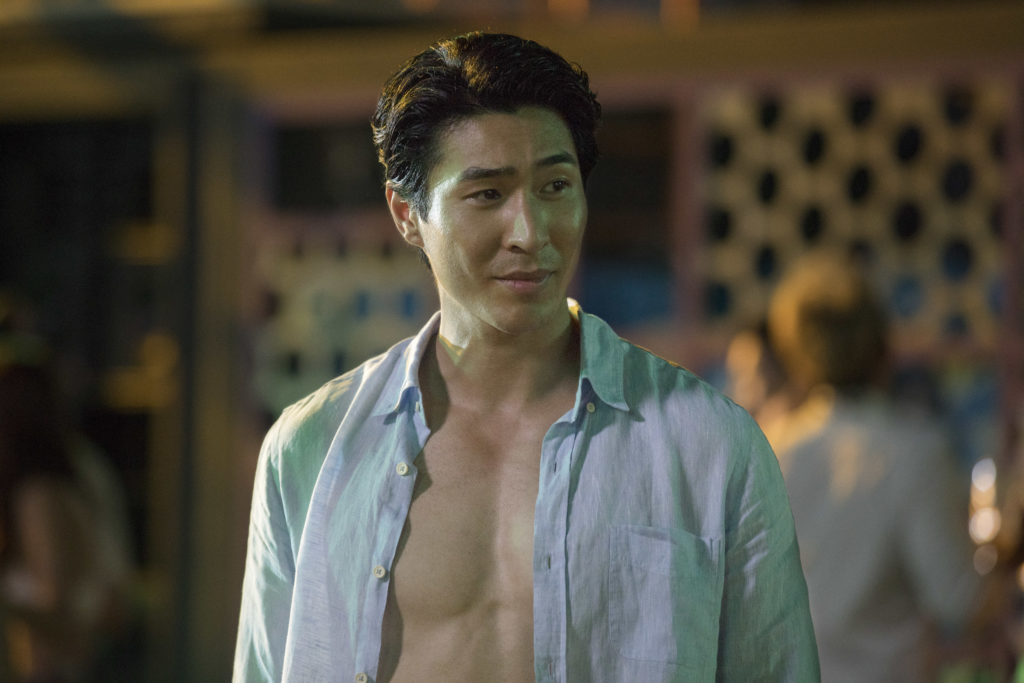 Crazy Rich Asians did us a solid with the hotties. Excuse me as I may get a bit superficial for a moment.  The movie provided Asian leading men with sex appeal — and yes those shirtless scenes were everything — Nick Young wasn’t the only who showed us his sexy.  There’s another shirtless scene featuring Michael Teo (Pierre Png) who plays the husband of Astrid Leong (Gemma Chan). The film doesn’t shy away from telling you explicitly that these men ooze sexuality and charisma and it’s unapologetic about it.

I also expect to see Henry Golding — in his feature film debut  — to be cast in more leading roles. His captivation and charm reminded me of 1990s Richard Gere and add on his English accent, maybe even an early 2000s Hugh Grant.  I wouldn’t be surprised if Golding gets compared to Cary Grant too, because he truly has that kind of leading man allure. 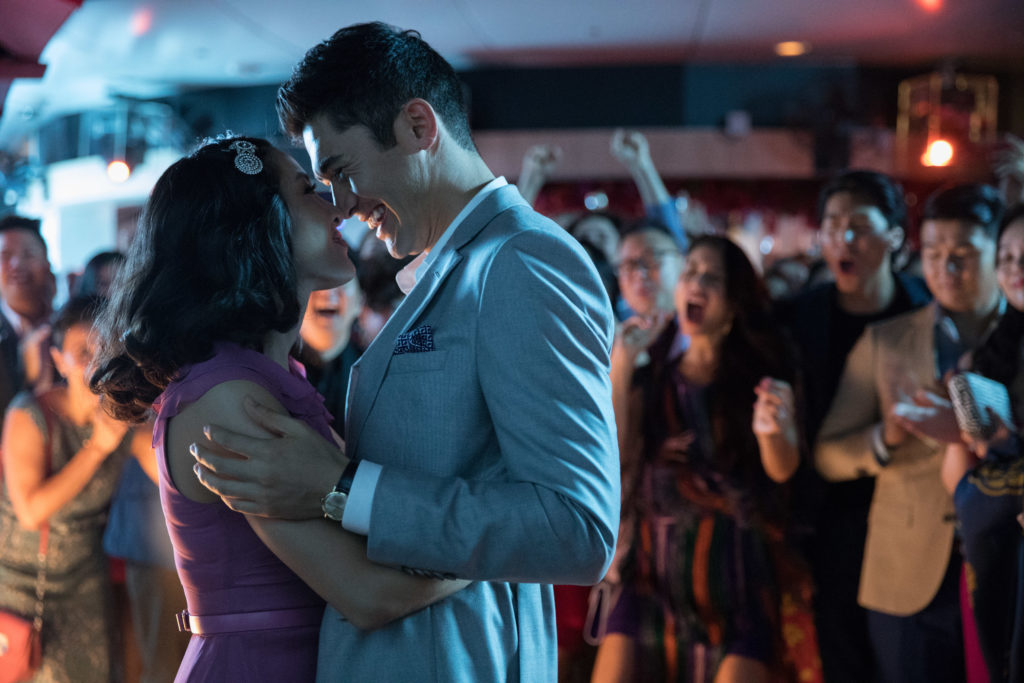 Crazy Rich Asians reminded me why I love the rom-com genre so much.

The movie was filmed entirely on location in Singapore and Malaysia with exquisite decor and elaborately designed buildings with some of the most impressive architecture I’ve seen.  I predict that fans of this film will take cues on how to throw an exuberant party or event. The wedding scene for me was one of the most beautiful I’ve ever witnessed. A replica of a wet marsh where the bride walks on water down the aisle.  Well, she doesn’t walk on water like Jesus did — she walks through it — but nonetheless it was a sight to behold. 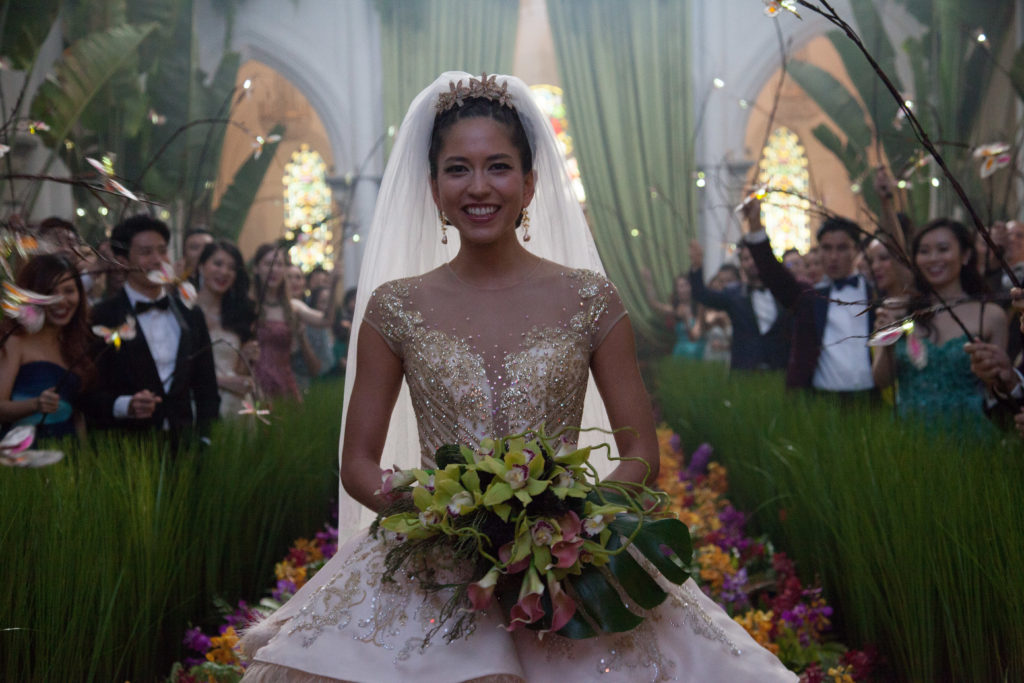 And then there is the bachelor party that takes place on a cargo ship.  I honestly think I’ve seen everything.  Crazy rich Asians know how to party.

The conversation surrounding diversity in cinema is one that will not cease until we see more films like Crazy Rich Asians and others on the big and small screens. I had the pleasure of speaking to Ken Jeong, Gemma Chan and Awkwafina about their respective roles, but most importantly, how monumental a big budget studio film like this will be for audiences. They’re all pretty excited about the buzz around the film and so far, critics (including myself) have rewarded this film with praise. 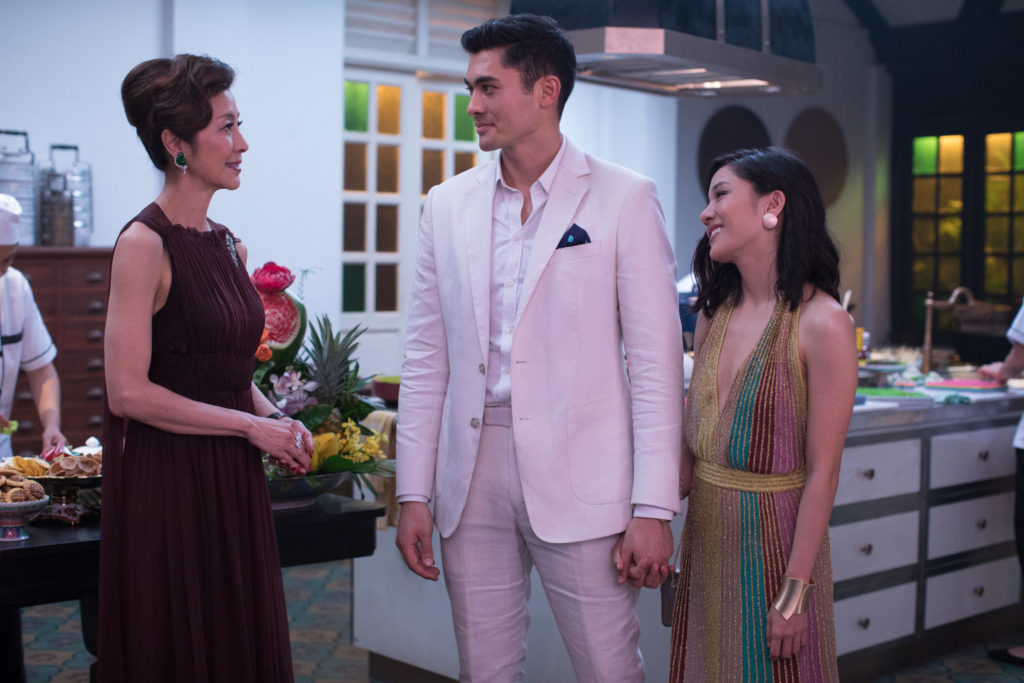 The story itself isn’t grandiose or unique, we’ve seen it before in several rom-coms.  A girl meets a wealthy guy who has a disapproving family because of her social status. Or switch the gender — either way, we’ve seen this.

And that’s just it.

It is intentionally supposed to be a universal and familiar story to its audience.  That’s what we connect with and relate to.  However, we are seeing it through the prism of Asian men and women who rarely play leading roles or to be frank, roles that don’t include being a martial artist or some dramatic period piece. It’s a beautiful contemporary story that will resonate with anyone who’s ever been in love or even out of love.