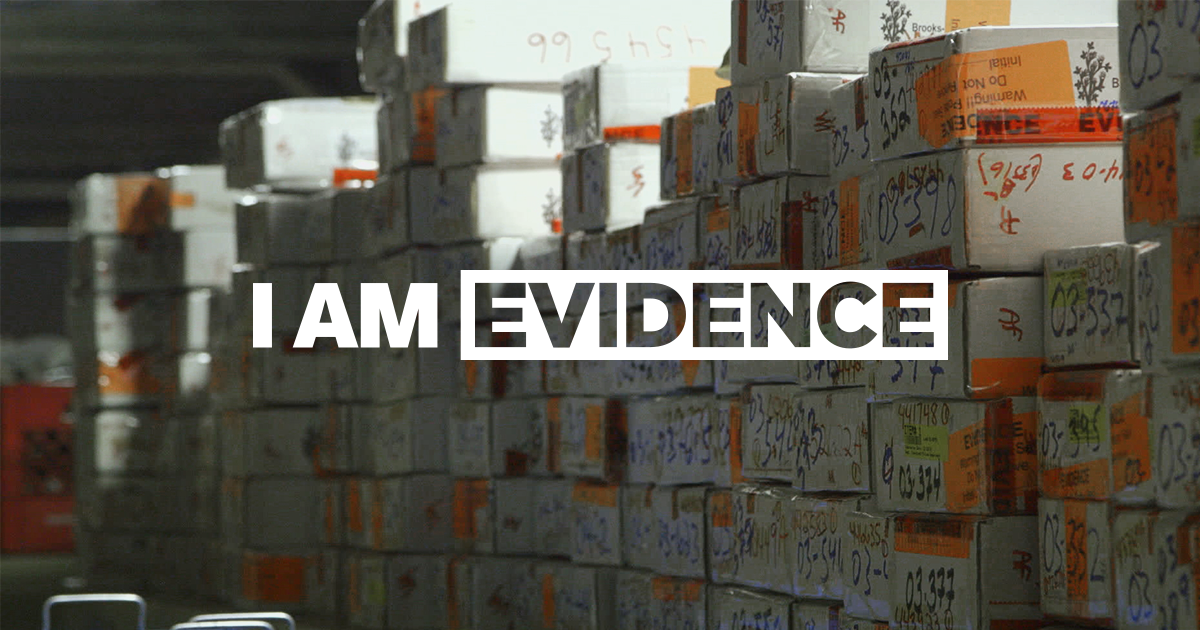 It was sometime around the late 2000s that news of a rape kit backlog started cropping up. There were warehouses and storage rooms all across the country holding untested rape kits from as far back as the 1970s. It’s now about 10 years later and many of those kits have been tested. However, the problem now is even more revealing of our justice system. I Am Evidence is a documentary that explores what happened after all of those tests were discovered. It shows how law enforcement abandoned rape victims over and over again and remain unapologetic about it still to this day.

Trish Adlesic and Geeta Gandbhir co-direct their documentary to build a public case against the US justice system. They craft it with raw witness narratives and repetitive graphics that expose the damning statistics. That information is combined with investigative and arrest footage, along with the astounding commentary from the very forces that stalled the rape kit testing in the first place. They layer each charge—racial prejudice, archaic misogynist stereotypes of rape victims, and our society’s inability to believe that such a heinous crime exists. Then, they come down with the evidence, which is juxtaposed with the victim’s narratives that grow from desolate cries to triumphant calls of strength. There are arrests.

However, the graphics return to show an even deeper problem. The kits are tested and DNA points to a name, but the law enforcement agency refuses to prosecute. Thus, they find several suspects, many of them serial rapists, who never will see that inside of a courtroom. Adlesic and Gandbhir let frustrated advocates for the victims tell this part of the tale next to the adamant old boys’ club of policing that still hold the gates closed to many rape victims.

And just like that, the makers of I Am Evidence expose that real problem—it’s not only the backlog on display, but the countless ways that the justice system fails sexual assault victims. A prosecutor from Los Angeles County, California talks about being careful with the prosecution. In his explanation, the lives and families of the rapist matter much more than that of the victim he may have assaulted—a victim who probably has waited decades for justice. To this man, even a DNA hit is not enough to disrupt the lives of suspects. Another man, a sheriff in a district several states away from LA, brings up the righteous victim theory in his words about how women make these stories up. Ultimately, the film shows that the real problem with these rape kits is that they were used for years to sate and silence the victims so that a misogynist society would never have to hear from them again. 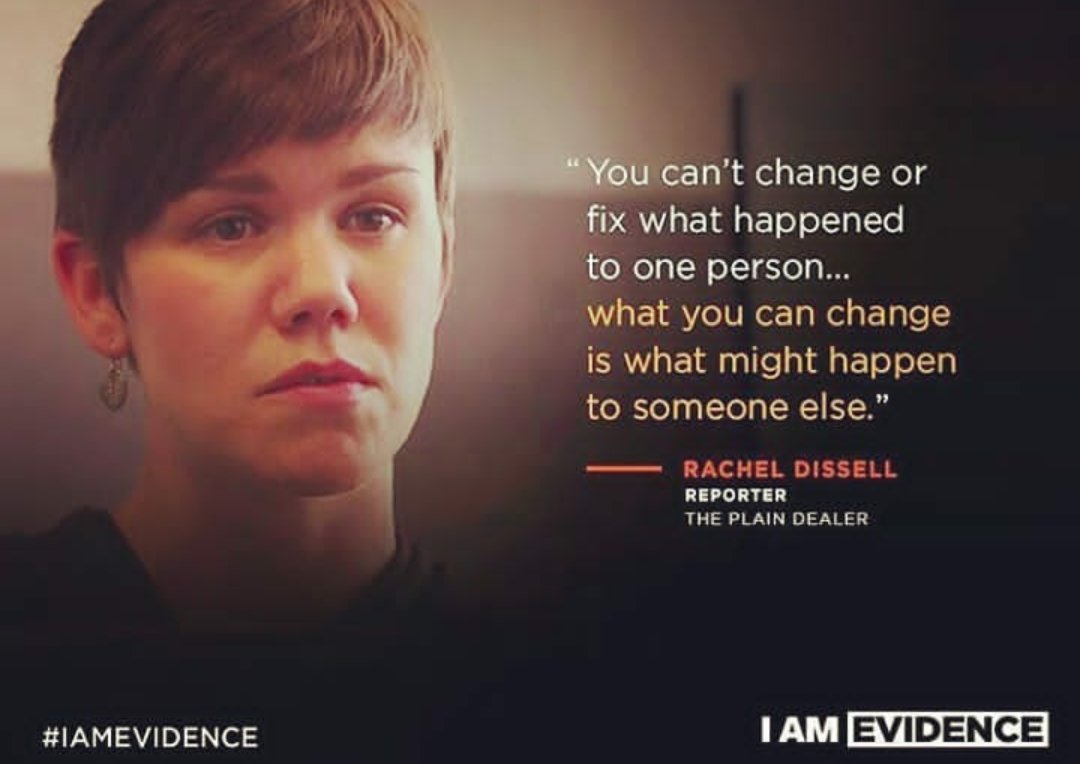 The numbers and data come so fast that it feels like there will be a test afterward. But as the victims find their strength and theirs voices grow louder, as the suspects are arrested and the god ol’ boy’s justice system is exposed, that school-like feel wears away. It is replaced by a rallying feeling that will have the audience wanting to do something to help; the film presents a solution for that. Note that the film also rushes past the problem of Black women representing the majority demographic for untested kits in urban areas, as well as the stories of how the kits for influential and white women were sent for testing while the rest languished in storage. Let’s hope that material ends up in another documentary with further exploration.

I Am Evidence appears as a “where are they now” look at the rape kit backlog news of the late 00s, but it is actually a deep dive into the world of sexual assault evidence handling and prosecution. It doesn’t stop at being informative, and even allows the perpetrators space to dig their own holes as the numbers and witnesses heap on even more dirt. By the end of the film, old school justice is exposed as the trap it has always been for women damaged by the men around them.