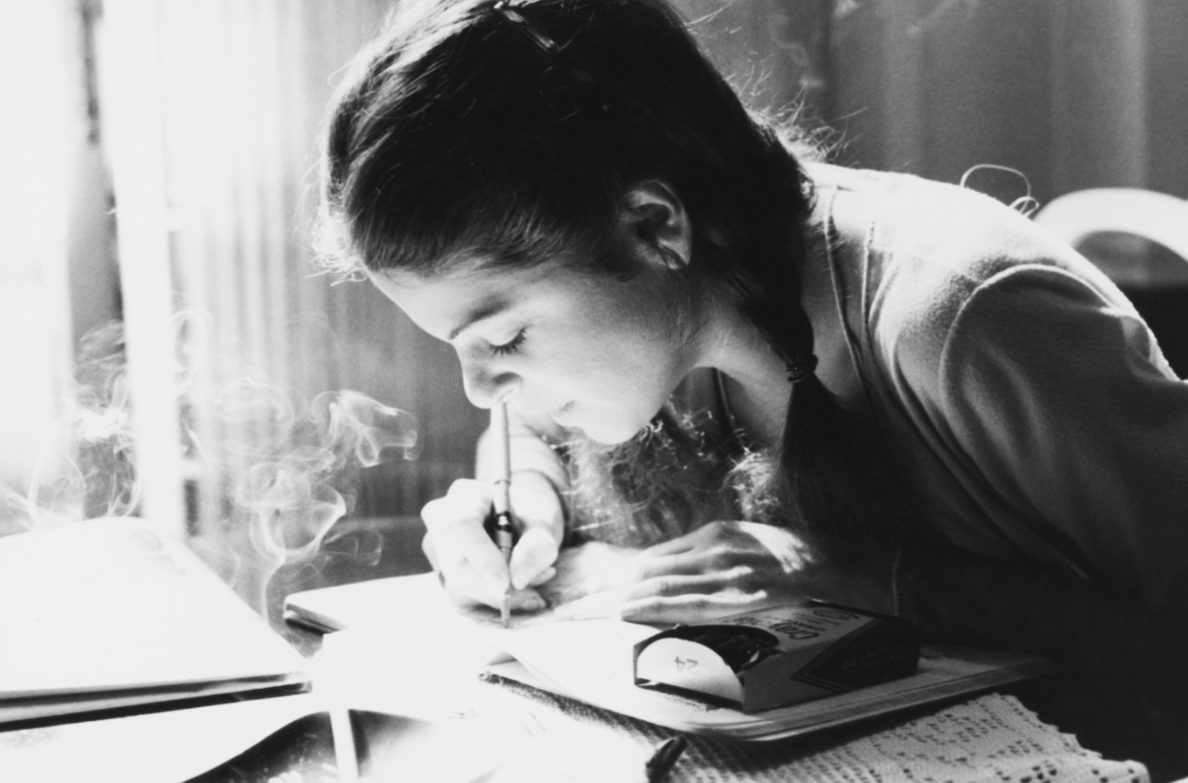 The brilliant work of Gilda Radner happened long before I was born. The legendary comedienne is most notably known for her quirky and eccentric characters on the sketch comedy primetime series Saturday Night Live. And although most of what I know of her career is through old 70s reruns and comedy specials about her life, what I remember most about Gilda Radner was her 1988 appearance on the It’s Garry Shandling’s Show. She made a joke about having cancer, and at eight years old I didn’t quite know what cancer was entirely, but I knew it was bad. However, Gilda made a bad thing funny and that legacy is what resonates in the Lisa D’Apolito documentary Love, Gilda from Magnolia Pictures and CNN Films.

It’s the bad and the unfunny aspects of Gilda’s life that she turned to good and humorous that Love, Gilda depicts beautifully. Radner’s New York Times best-selling book “It’s Always Something” published two weeks after her death. The film shows excerpts from that book in the form of hand-written notes she wrote while journaling. These very notes in raw form were read by SNL alumni Maya Rudolph, Amy Poehler, Melissa McCarthy, and Bill Hader. The documentary doesn’t focus much on these comedians or even offer them moments to deliver much personal commentary on Radner. Instead, D’Apolito leaves that to close friends and colleagues of Radner such as Martin Short, Paul Shaffer, and Chevy Chase. 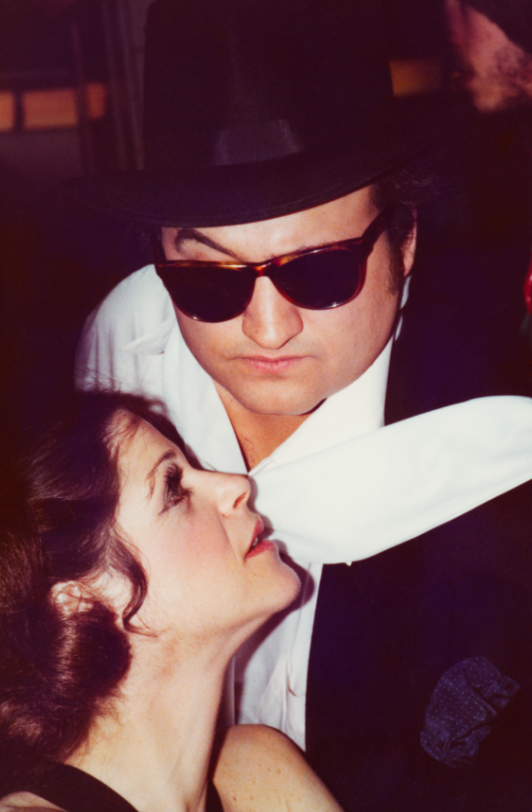 What makes this particular film so provocative is not what others say about Radner, but what Radner says about herself. Her journal entries uncover so much about how the comedienne saw herself as a woman, a girlfriend, a wife, and a mother. Although Radner never had children, she wrote in her journal how she believed she could be a great mom. Radner fought an eating disorder which stemmed from her childhood. Her mother had her treated for diet pills when she was only nine years old simply because she was chubby.

The film highlights Gilda’s career highs with her spectacular legacy at Saturday Night Live.  She was the first and original artist cast in the series and created some of the most iconic characters in television. She was also able to hold her own being a part of an all-male comedy troupe as the only woman. She was a lover to many and wore her heart on her sleeve as she was entangled in a series of relationships with men like Bill Murray to Dan Aykroyd.  However, it was the one love of her life that changed the course of everything forever. 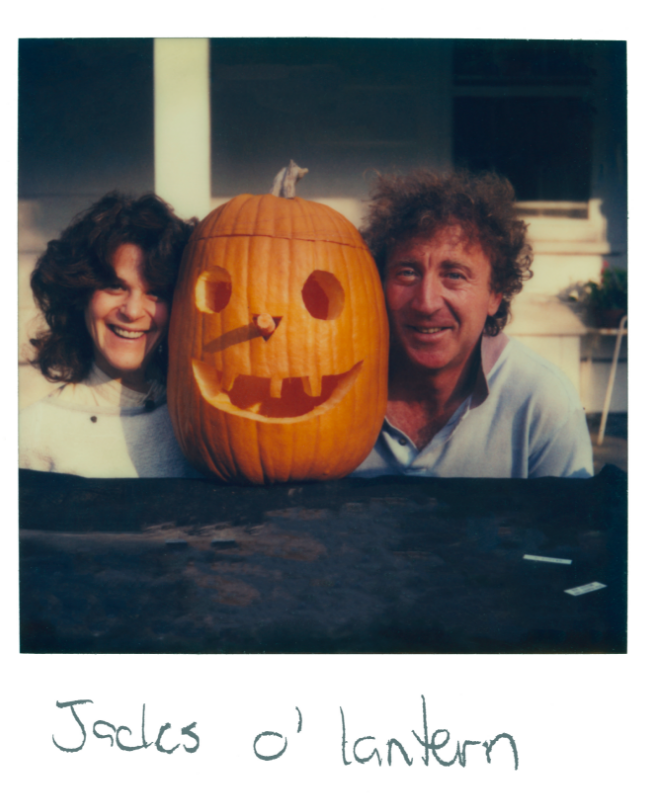 Gene Wilder was not a comedian like many of the men Gilda was familiar with, but an actor who played in comedy-genre films. When the two met there was an instant attraction and they went on to work on several films together.

The documentary does a great job of telling Gilda’s story through her own words, and Gilda herself is the narrator of her own story. It features highs and lows of her career. The never-before-seen-or-heard archival footage and seeing handwritten passages from Gilda about her personal journey felt like a love letter to the iconic entertainer.

Love, Gilda gives perspective about a woman who used laughter and comedy to fight her battles and defeat the melancholy that seeped into her life all the way to the end. The film highlights the funny and levity of Gilda’s life, which is what we know her most for. And it is likely that the funny — turning the bad into good — is exactly what she wants to be known for.