Mission: Impossible-–Fallout, the sixth and definitely not the last installment of the franchise, exceeds expectations with its incredulous stunts, stellar cast, and unsuspecting plot twist and turns. While the threat of nuclear terrorism is a major focus of M:I6, the subtitle of the film truly denotes that Ethan Hunt (Tom Cruise), will have to come face to face with the fallout of his own good intentions, choices, and past relationships. 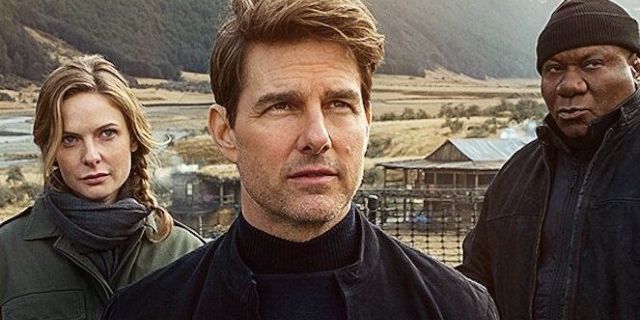 Mission: Impossible–Fallout, directed by Christopher McQuarrie seems more layered and contextual in its character development and plot than in previous installments. This may quite possibly be a result of Cruise and McQuarrie’s longstanding working relationship on projects such as Jack Reacher, Mission: Impossible–Rogue Nation, The Mummy, and Edge of Tomorrow. The action sequences are shot extravagantly and draw a beautiful parallel to existentialist ideas.

Themes of good vs. evil, new world order and a purging of humanity are prevalent throughout Fallout. As Ethan Hunt (Cruise) and his comrades race to recover stolen plutonium, it is evident that Ethan Hunt is not just racing to stop a bomb. He is racing towards a better version of himself.

IMF Sec. Alan Hunley (Alec Baldwin) wants Ethan and his trusted team, Benji Dunn (Simon Pegg) and Luther Stickell (Ving Rhames) to recover it, CIA Director Erica Sloan (Angela Bassett) doesn’t trust them to get the job done, so she instructs August Walker (Henry Cavill), who is a young, skilled spy assigned to Hunt to prevent his team from getting in the way of CIA instructions. 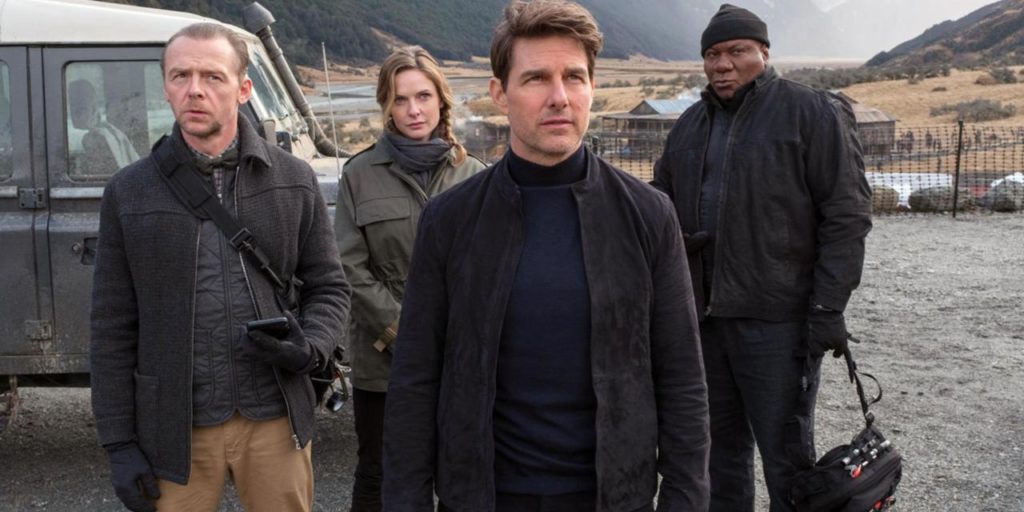 The themes of running, racing against time and suicide missions are nothing new in the Mission: Impossible franchise, but Fallout takes the cake for upping the ante with its: jaw-dropping stunts, elaborately heroic fight scenes and unbelievably impossible close-calls. The stunt work is amazing! At one point, there’s a climatic helicopter fight scene where Hunt jumps from one plane to the next and it just works. It’s not overdone and overly dramatic, but adrenaline packed and quite clever.

What sets Fallout apart from the other previous installments is its great and detailed emphasis on the themes of teamwork and unity for the sake of greater good amongst his cohorts. In their attempt to stop the “Acolytes” and Solomon Lane (Sean Harris) from wiping out a third of the planet with plutonium, comradery, sacrifice, and commitment from Hunt’s close friends adds an unexpected ‘feel good’ element to the plot. Fighting for the greater good is subtly woven into the narrative, without being too didactic and melodramatic. 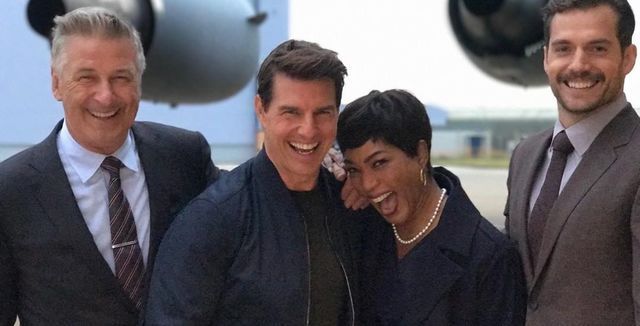 Females in positions of power add a nice layer to the plot as it appears that the mission would be impossible without the overseeing eye of Erica Sloan (Angela Bassett), director of the CIA who delegates with authority throughout the film. Isla Faust (Rebecca Ferguson), is a female super spy who makes a return from a previous installment and eventually proves herself to be an undeniable asset. Additionally, the ‘White Widow’ (Vanessa Kirby) is an elusive and commanding power broker who gets the job done.

Fallout is sure to be one of the best films of summer. This blockbuster does not disappoint, especially when one takes into consideration that Cruise does his own stunts. The fight scenes amongst all of the cast are amazing, and a witty use of camera angles truly keeps the audience enthralled in the action.

The entire cast truly leveled up, and this film does not disappoint. Be prepared for many unexpected twists and turns in the plot. This movie is sure to bring audiences to the edge of their seats while holding their breath to see what happens next. While this franchise is 20 years old, the newest installment of Fallout is fresh, witty and exhilarating.

Cruise is still running and jumping out of windows, and he shows no sign of quitting. It’s a formula that is working in this franchise and has yet to get old. It’s what we’ve come to expect from him and his cohorts, and Fallout with its breathtaking cinematic views, raw fight scenes and unusual plot twists does not disappoint. 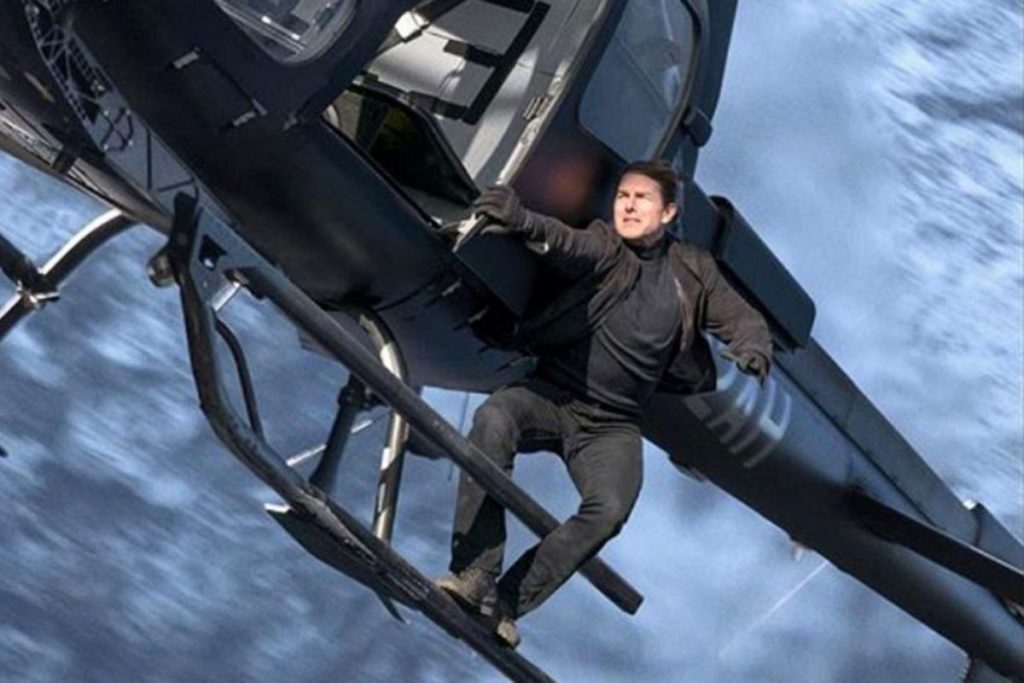