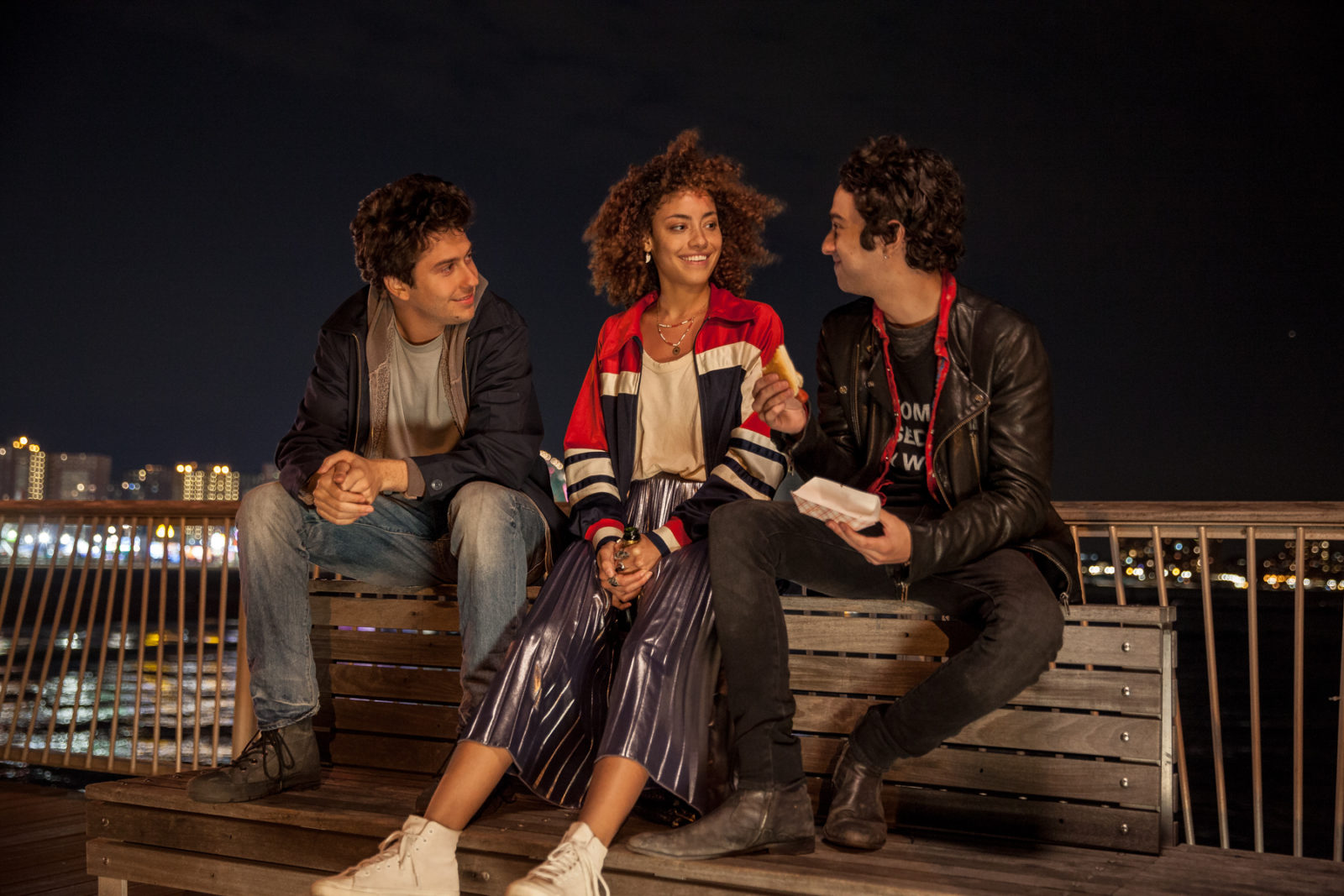 Being the apple of one’s eye is a part of the human condition that we all long for. And in some cases, we may find ourselves to be the center of attraction from more than one person at the same time. You meet an eccentric, off-ball, extroverted guy who is the complete opposite of who you are. You’re drawn to him for a myriad of reasons: he’s funny, spontaneous, and super loyal. You also are attracted to him because he is kin to someone else you’re quite fond of — his brother.

We’ve seen a love triangle among brothers like this before in films like Sabrina and Legends of the Fall. In the film Stella’s Last Weekend, directed by Polly Draper, she adds some extra charm to this story about a complicated romantic entanglement among brothers. Set in contemporary day Queens, New York, two brothers Oliver (Alex Wolff) and Jack (Nat Wolff) are caught between a free-spirited ballet student named Violet (Paulina Singer). 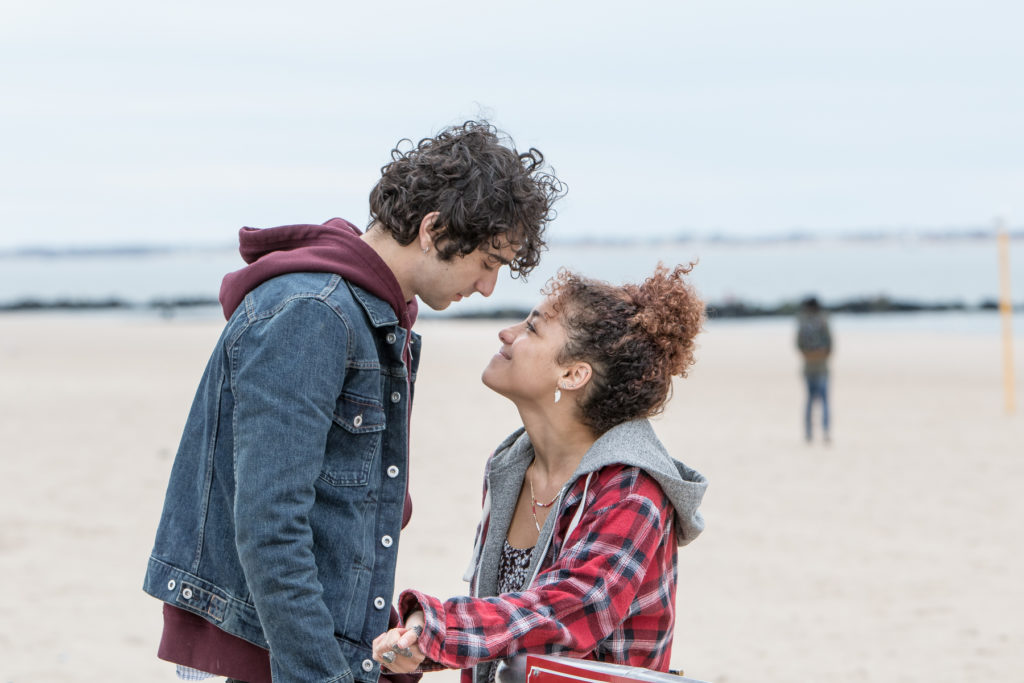 Jack met Violet at an event some time ago and it seemed the two were hitting it off. The night ended with a kiss and an exchange of phone numbers. To Jack’s surprise, Violet never called him back and he never understood why. Oliver comes home one day to express his love for a new girl he’s found in his life and unfortunately for Jack, that girl is Violet — the same Violet who never called him back.

Things get even more complicated when Jack uncovers why Violet never called him back, and sadly Violet was deceived by a couple of ballet mean girls in her class who share a bitter root of envy towards Violet. When Violet finds out the truth of what happened, she sees all along that Jack was the one she should have been with and now doesn’t know what to do.

While all of this is happening, Oliver and Jack’s dog they’ve owned since childhood, Stella, is slowly dying and their mother Sally (Polly Draper) is celebrating a homegoing celebration for their beloved pet. The romantic rivalry, complicated feelings, and Stella’s final days all push upward to an emotional cataclysm that changes the course of their lives and forces them to reflect on how they see themselves.

The Wolff brothers each respectively have appeared in several films but this is their first time playing brothers on the big screen. You may remember Alex Wolff’s terrifying role in the standout horror film this released this year Hereditary. And perhaps Nat himself doesn’t want to remember, but the role he is most notably known for this year is the Netflix film Death Note, for which I personally gave it a scathing review.

The two on-screen was humorous and captivating to watch and you can tell these two actor-brothers are just as close off-screen as they are on-screen in Stella’s Last Weekend. I now want to see more films starring the Wolff brothers as leads. Director Polly Draper, who also plays their mother, does something quite magical in this story. She exposes the connection between these two siblings who are inseparable. Wherever Oliver goes Jack goes and vice-versa. The backstory tells us that the boys were raised in a single parent home shortly after their father died. The household for several years was just the brothers, their mother, and Stella. 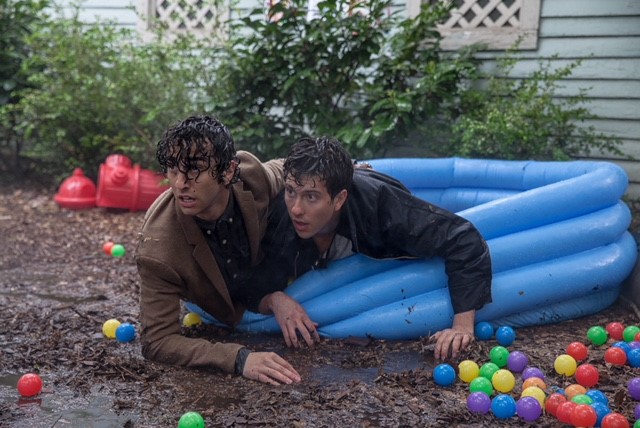 The mother of the two boys, Sally, has a unique parenting style where she lets her sons control the household. However, that is challenged when Polly introduces her new beau Ron (Nick Sandow), who seems to be the only one willing to stand up to some of Oliver’s condescending remarks. Inevitably, we learn why Oliver speaks and acts the way he does as well as why Jack is failing in school.

In a poignant monologue delivered by Oliver, during Stella’s homegoing celebration he shares how he knew Stella longer than he knew his own father — and it is that connection which ties seamlessly into this story about affectionate chaos.  As the viewer, you grow to become more heartfelt and compassionate towards these characters.

And I must say, to have a party/celebration for a dying pet is enough to make anyone want to cry. The film didn’t get me into Niagara Falls territory with the tears, but it did give every character in the film enough empathy for me to care about what their next move was going to be.

It should also be noted that the dog who played Stella, is a rescue recruited from a shelter. What a star! 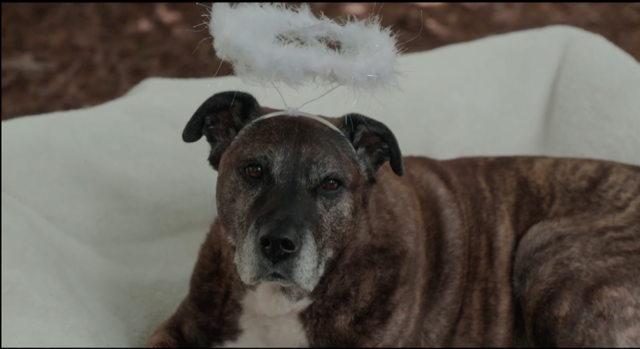 Stella’s Last Weekend will be released in limited cities October 12th and on digital October 23rd.