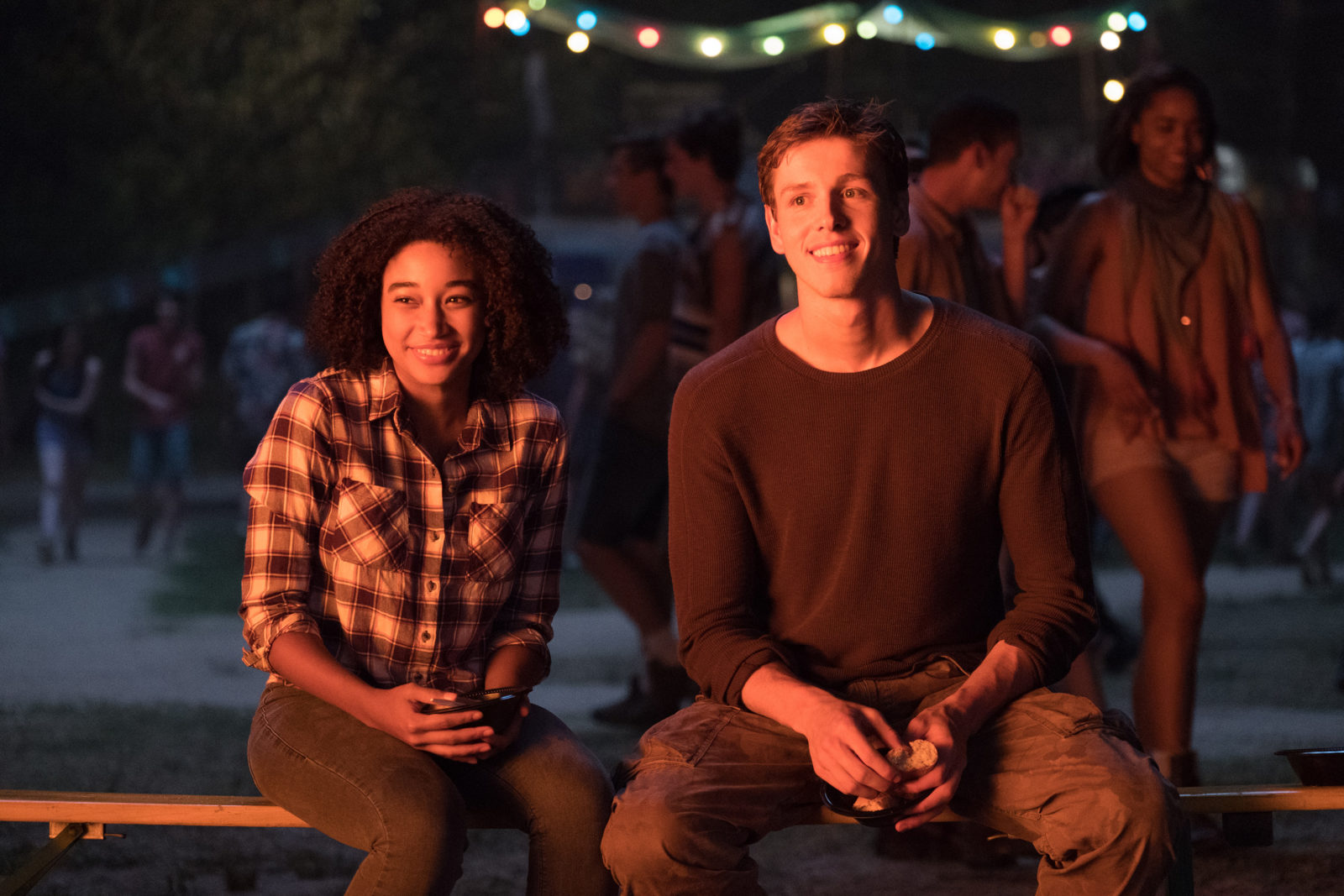 The Darkest Minds is yet another dystopian/sci-fi YA novel adapted for the big screen. I would describe the movie as cute, with lovable and charismatic characters. Although the film was enjoyable and was filled with a decent amount of action, I can’t help but feel as if something was missing. The film needed a little extra umph.

There have been plenty of adaptations of dystopian novels that have found success in the box office (The Hunger Games, The Maze Runner and Divergent). The basic plot of those films are similar: kids living in a utopian world come together to fight against all odds in order to survive. Although the films are similar, they still stand out from each other. The Darkest Minds doesn’t really stand out too much. This is not to say that The Darkest Minds wasn’t original. It was original in its lighthearted approach to the typical dystopian war film. The mixture of lightheartedness and dramatic approach might have been its demise. The film simply didn’t make a hard impact that the other big dystopian movies have. Movies such as The Hunger Games, The Maze Runner and Divergent were adapted and directed to take more of a darker turn in order to appeal to older audiences and younger audiences alike. This film doesn’t do that, which is why it will appeal more to a younger audience and not so much adults.

Amandla Stenberg (The Hunger Games, The Hate U Give) plays Ruby. Ruby is one of the 10% of children who survived a deadly virus that attacked the whole nation. The children who survived the virus gained mysterious powers. The government, who lack answers for what caused the attack and seem to fear the children, sends all the kids who survived, to a labor camp. Each kid is classified by color (Red, Orange, Blue, Green, and Yellow). Those classified as Red and Orange are the most dangerous and are killed on sight. When Ruby finds that she is an Orange, she has to hide her powers in order to survive. The idea of separate classifications is nothing new to dystopian novels and one of the unoriginal elements of the film.

Fortunately, Dr. Cate Connor (Mandy Moore) helps Ruby escape for a reason not really clear to Ruby and those watching the film. Although Dr.Connor comes across as having positive intentions for helping Ruby escape, it isn’t clear whether or not she can be trusted. Her plan is to take Ruby to an organization called The League, but something about that plan seems off. Ruby ends up ditching Dr. Connor when she meets a group of kids who have also escaped from the camp. The rest of the film follows their journey to find a so-called safe haven that they’ve heard about.

The friends’ chemistry is undeniable and makes for funny (and cheesy) scenes that work for the film. Each of the kids has different colors and their own abilities. Chubs (Sklyan Brooks) is the quirky Black male who’s super intelligent. He’s one of those characters that’s unintentionally funny even when he’s being serious. He’s classified as a Green. Liam (Harris Dickinson) is classified as a Blue. He’s the handsome, tall, charismatic leader of the group who has telekinetic powers. Zu (Miya Cech) is the youngest of the group. She is an adorable little girl that doesn’t say much. She is a Yellow that can control electricity.

As with every YA dystopian novel; Ruby and Liam develop a cute romance. The romance bit is to be expected and although it’s adorable to watch—and adds on to the lightheartedness of the film, sometimes I couldn’t help but cringe or feel annoyed by it. The romance was a little more dramatic than needed. The two didn’t know each for very long, yet they were already uttering the words “I love you”. That scene seemed a little forced to me. The film also had a few corny lines, that I and others who were watching the film couldn’t help but laugh at. This seemed like it may have been intentional.

Amandla Stenberg’s sweet personality and her real-life activism, make her a great candidate for the role. Her character Ruby isn’t too aggressive and isn’t someone who wants to be in the spotlight, at least not initially. Ruby is a sweet girl simply trying to figure it all out and she doesn’t really have many flaws.

The Darkest Minds reminds me of films you’d find featured on Netflix. This isn’t necessarily a bad thing as I do like a lot of Netflix’s original films. It’s cheesy, endearing, has interesting effects, and lovable characters. The film just seems like it would gain more positive reviews on Netflix than in theaters. Again, I believe the target audience for this film was not for me, but for tweens and younger teens so a younger audience might really enjoy it. Overall, The Darkest Minds wasn’t a bad film. It was fun to watch and made me smile. It just wasn’t the best dystopian YA film I’ve seen and I don’t really have the desire to know what happens next in the series.

The Darkest Minds was released in theaters August 3rd.