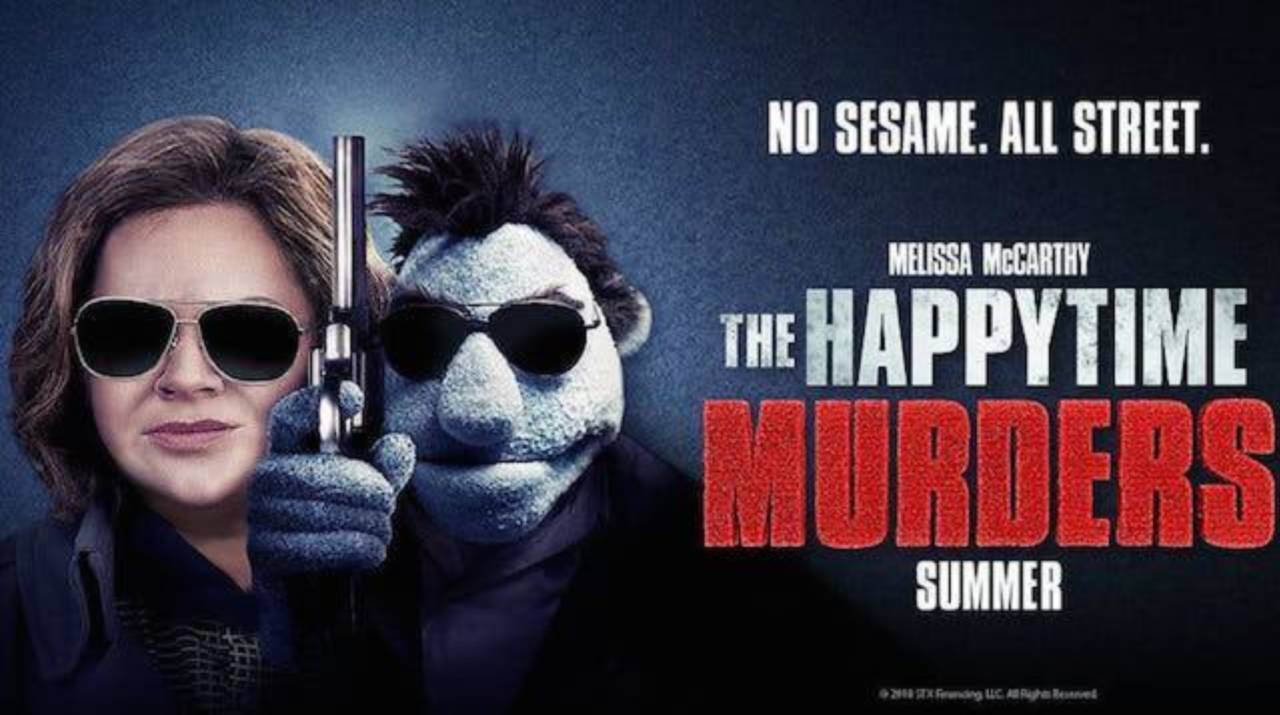 Do not walk into The Happytime Murders thinking that you are in for 90 minutes of Jim Henson’s tales of humans and puppets cohabiting today. No, Kermit and Miss Piggy would be bingeing maple syrup and begging to escape this gritty, dingy place where sugar is like crack and puppets are the sad stereotypical representations of Black people of America.

Yes, there is a not too subtle attempt to meld racism into this noir tale that tries too hard to laugh at itself. At the same time, it tries to convince someone in the audience, I guess, that the story is a serious attempt at tackling issues of racism and privilege. The effort is overdone, and damn-near racist in its way, and missing out on some great opportunities to redefine a genre and put forth a message.

The Happytime Murders follows a private detective named Phil Phillips, who is a puppet and a reject from the LAPD. Phillips was the first puppet to be accepted on the force and after an accidental shooting that may (or may not) be trying to empathize with the Black community’s struggle against police violence. It’s hard to tell, like everything else in this film. The details about Phillips’ stint on the force are withheld and teased out in an excruciating series of flashbacks interspersed throughout the film. Just one could have done it and well. However, exaggeration seemed a part of the film’s schtick. 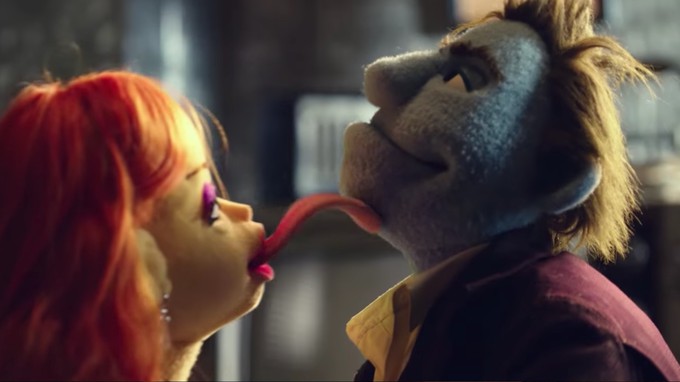 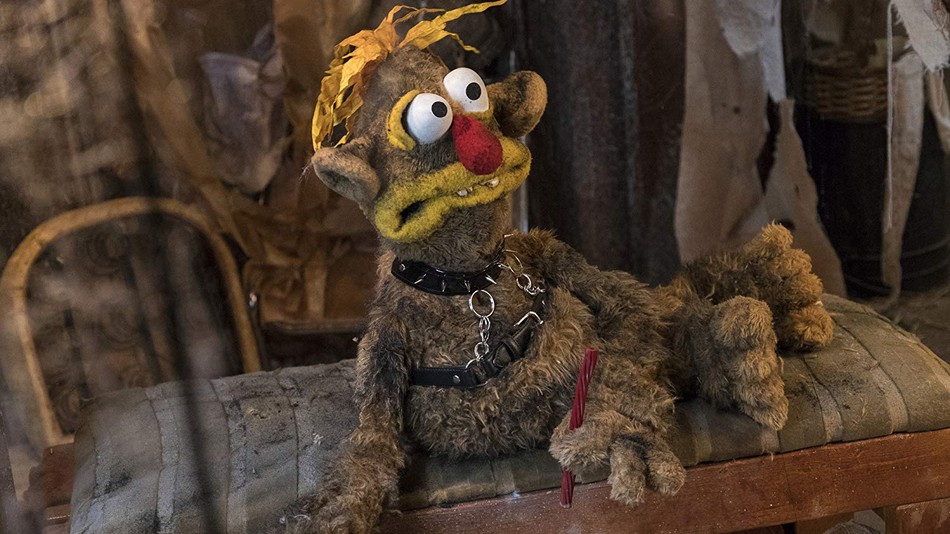 Now you see what I mean? These ARE NOT the puppets we grew up with. The murder investigation picks up Melissa McCarthy’s character Connie. She’s a racist (is it racism to hate puppets?) detective who was once Phillips’ partner on the force. McCarthy works some serious physical comedy moves as she interacts with the puppets. Sometimes her moves get really violent but are somewhat funny as they are enacted on the puppets.

However, some of her scenes meant to be the most hilarious should not be funny. They feature Connie’s addiction to the same crack that ends so many puppets–sugar. As the duo hunt down the person who is killing puppets, McCarthy’s racist heart melts until they are working together to save… I won’t spoil it. Let’s just say they do have an endgame. It’s one that ended about a half hour later than it should have. The Save-a-racist trope is still not sitting well with me either.

That racism theme really bothered me. Despite the meticulous construction of a world where puppets are trying to assimilate into a society that once saw them as toys, the failed attempts at humor just wipe out any importance that writers intended to convey. Instead, scenes devolve into what is meant to be humor but end up being almost insulting, like the one where a key puppet is killed by being pulled apart by angry dogs. It was too close to the history of Black America where dogs were used to hunt black bodies. That scene was also really jarring next to the themes of disenfranchisement and discrimination that the film plays around with for the sake of comedy. The result is some very uncomfortable scenes that are only funny to the most immature of viewers.

Director Brian Henson does manage to bring audiences the puppets we all remember from childhood. He has also gathered a surprising cast in addition to Melissa McCarthy, Elizabeth Banks co-stars as Jenny, the human who acted alongside the puppets in a kid’s show. The cast of that show are the targets for the murder spree. (The show is titled The Happytime Gang. Get it.) Joel McHale plays a racist federal agent, and the hilarious Maya Rudolph’s talents are wasted as Philips’ secretary Bubbles.

Instead, it abandoned the message for the sake of toilet humor and sex jokes. The story also dragged the “chase” part of the noir detective film on way too long. The film was also much too invested in making fun of itself.

The Happytime Murders comes to theaters August 24. Here’s a peek at the official trailer. It’s NSFW.

Review: ‘The Kitchen’ Looks Good From Afar, But Up Close is a Hot Mess