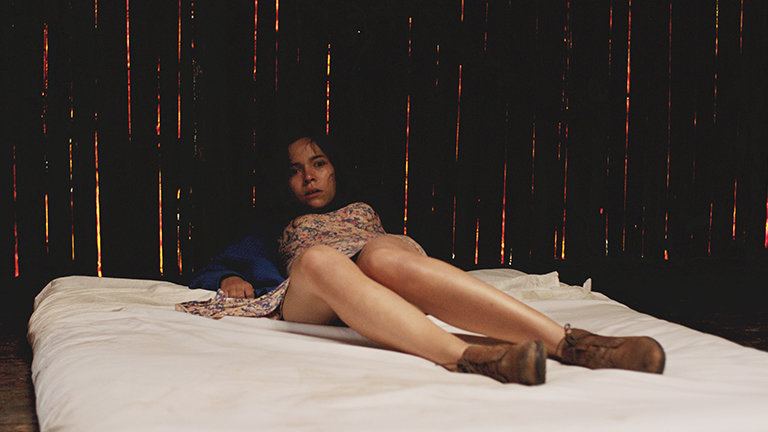 I didn’t have any expectations going into The Untamed, so when I finished watching, I wasn’t sure how to feel. I knew what the movie was trying to say, but something in it fell flat for me. I’ve been reading novels like Animal Farm since the 4th grade, so subtlety is not lost on me; however, I found myself confused throughout The Untamed.

The film follows the lives of four people: unhappily married couple Angel and Ale, Ale’s gay brother Fabian, and Veronica. Veronica has relations with an alien I call “Mr. Tentacles,” because it keeps him happy? But it tears a hole in her side, and her adopted family who found Mr. Tentacles tell her she needs to find someone to replace her. She meets Fabian, who is quietly having an affair with his sister’s husband, though he doesn’t really want to. He eventually has sex with Mr. Tentacles, but receives a skull fracture for his trouble, leaving him in a persistent vegetative state.

Angel is arrested for this as Ale finds her brother’s phone with violent text messages from her husband. Veronica weasels her way into Ale’s good graces, and brings him to Mr. Tentacles. Veronica becomes jealous when Ale is not hurt by him, and she eventually leaves to find her own way.

Ale gets caught up with Mr. Tentacles and even brings her kids with her to the sex cabin. I guess she’s happy, though, and when Angel gets out of jail, turns his wrath on her but shoots himself in the leg (because he’s worthless), Ale drags him to Mr. Tentacles where he is killed. Ale finds Veronica’s body there too, as she apparently decided the pleasure was worth the pain. The movie ends with Ale picking up her kids and them asking about the stains on her shirt. Like idk man. 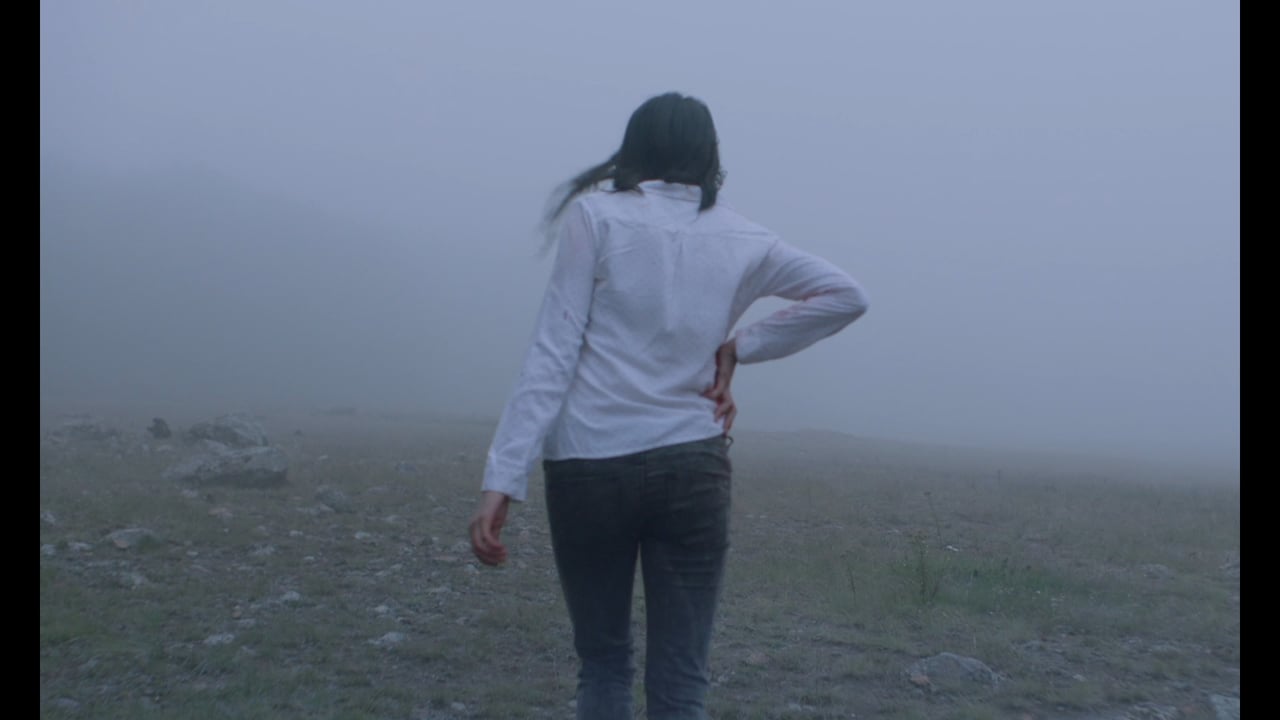 I get that the movie is trying to say that being in an abusive relationship is bad, and that sometimes the pleasure outweighs the pain or at least makes you forget it, but something is missing. Why does Mr. Tentacles need people to have sex with? Does Veronica have a job? What’s the point of Angel not eating meat? Why was there black liquid coming out of Veronica’s vagina? Why was there an animal orgy in Mr. Tentacles’ crater? Why is Jacob such a brat? There are too many unanswered questions and dropped plot-lines, and it took me out of the experience.

It’s like The Untamed is trying really hard to be gritty and provocative, but too many things were thrown in trying to make it edgy. Mr. Tentacles feels completely unnecessary, and a movie about abusive relationships, homophobia, misogyny, and finding happiness would’ve been tighter. Or maybe they needed to make it all about Mr. Tentacles’ insatiable need for sex and his rampage across the Mexican countryside.

Overall something needed to be taken out of the story to make it more cohesive, and to keep the message from being lost, which is what ultimately happened.