Directed by Roar Uthaug and written by Geneva Robertson-Dworet and Alastair Siddons, the 2018 film Tomb Raider starring Alicia Vikander is filled with action and adventure during a large part of the movie. The film is a reboot of the original Tomb Raider franchise which starred actress Angelina Jolie. It’s also a based on the popular video game of the same name.  As someone who’s never seen any of the previous Tomb Raider films — yes feel free to judge me — I was lost a little bit in this story, however, I think it’s good to note that for anyone else like me who elected to see this iteration of Tomb Raider as their first film, still may enjoy the plot overall without all of the backstory. Lara Croft (Alicia Vikander) is on a mission to find her father who the public believes is deceased.  She discovers a video that he left behind, which unlocks the passage to a trail of secrets which leads her to believe that her father is still alive and she embarks on a search and rescue mission to save Dominic West — I mean Lord Richard Croft. 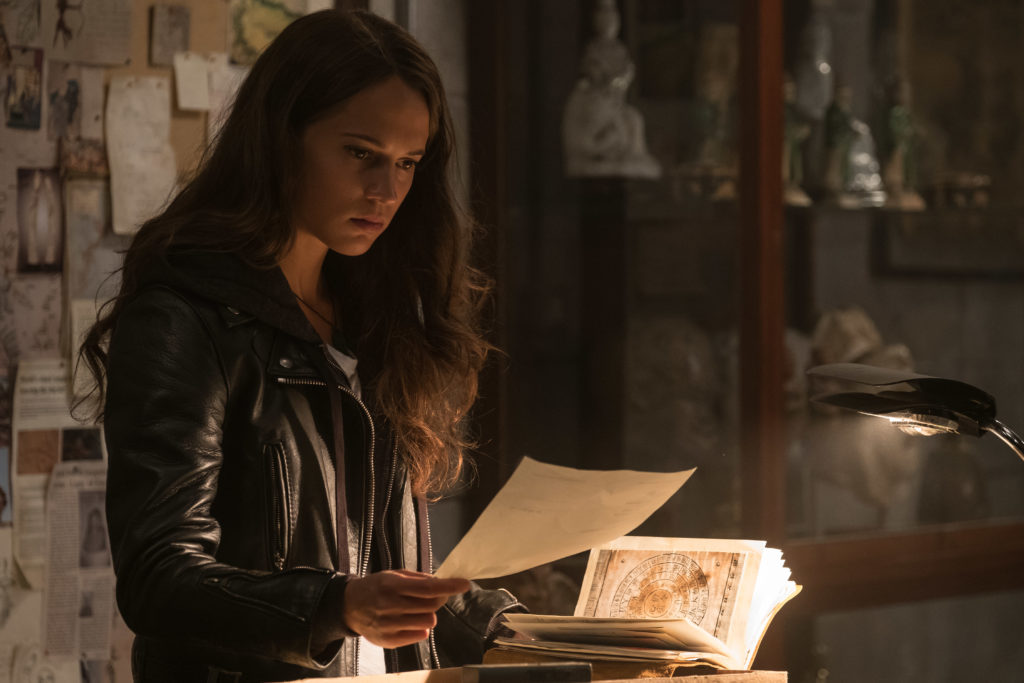 Tomb Raider definitely is an action-packed flick filled with a lot of suspenseful moments, cool special effects, and great fight choreography. The film also stars actress Hannah John-Kamen as Sophie, Croft’s roommate and best friend who’s screentime is so short that if you blink you may miss her.  For you Into The Badlands fans out there, you will appreciate seeing appearances by actor Daniel Wu, who plays Lu Ren and Nick Frost who plays Max, a sketchy pawn shop dealer. These two never had a scene together in Tomb Raider, but I was hoping for a mashup of Sunny and Bajie helping Lara Croft kicking the asses of various miscreants in this movie. 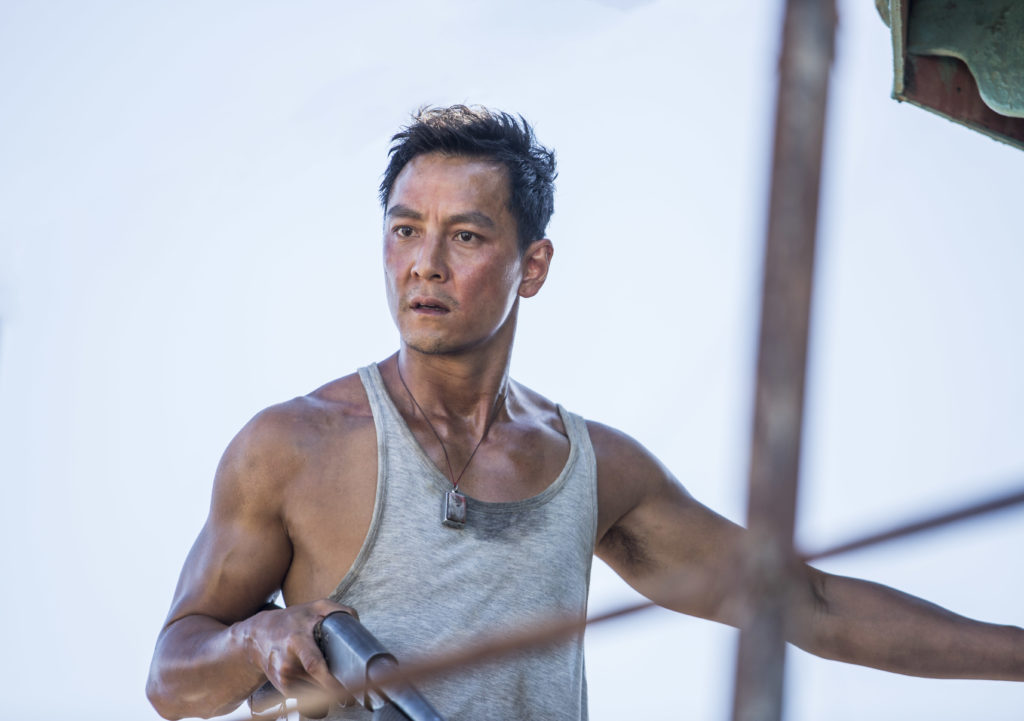 I wish I could say Daniel Wu’s acting gets better in the film (I’m sorry his acting needs work), but sadly it’s still pretty stiff.  We don’t see much of his incredibly impressive fight choreography in Tomb Raider, but he does play a substantial role as a ship captain that ends up helping Lara search for her father.

The plot to Tomb Raider is pretty predictable and the huge plot twist at the end was something I was already onto 15 minutes into the movie.  If you’re catching the flick for the purposes of seeking a high-drama and sophisticated story arc, you will be disappointed — however, if you are looking for intense action scenes and edge-of-your-seat moments and could care less about a well-crafted script then this film is definitely going to be your cup of tea.  The bad guy, Mathias Vogel, played by Walter Goggins is your typical villain who’s that jealous rival that wants it all and is willing to take all of the shortcuts — by any means necessary — to get what he’s after.

Our protagonist Lara played by Alicia Vikander does deliver a strong performance, and I admire the physical challenges it must have taken to nail this role.  There are several moments throughout the film that Lara demonstrates some serious upper body strength in which case if she never had that kind of strength in the first place, it’s unlikely she would survive.  To expand on this in more detail, we see Lara hanging from cliffs, climbing mountains, and using her upper body to hang on for dear life at every turn as she escapes from a myriad of foes throughout the film.

Is Tomb Raider a movie you should take seriously and expect to be a groundbreaking film? No. Is this a movie that you can enjoy with a box of popcorn and see some cool action sequences and shoot-em-up adventures? Yes. 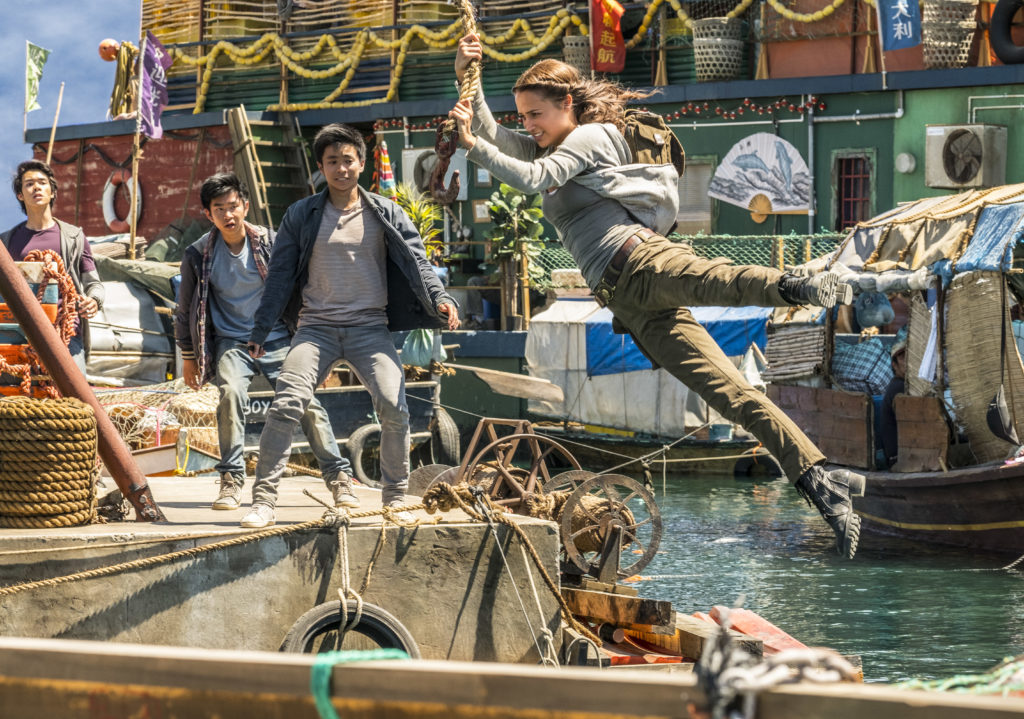 Tomb Raider will be released in theaters nationwide March 16.