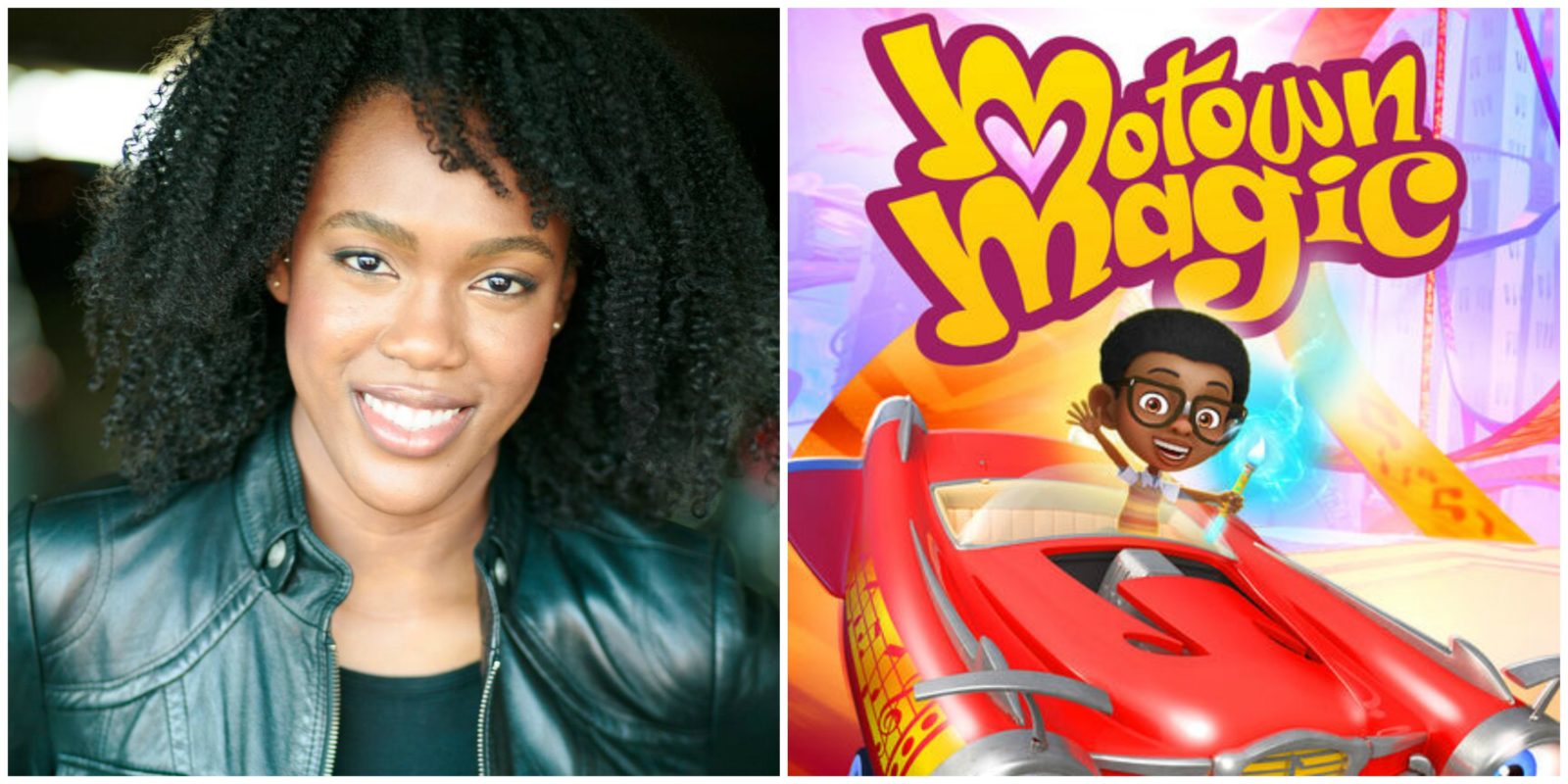 Avia Fields voices the role of Ben Love, the main character for the animated children’s series on Netflix entitled Motown Magic. Fields discovered her love of the arts at an early age when she was cast as the Tin Man in The Wizard of Oz in her hometown in Alabama.  Her musical theater experience includes roles such as Ronny from Hair, Ti Moune and Andrea from Once on this Island, Martha from Spring Awakening, and Lorraine from All Shook Up among others.  Most recently she performed the role of Erato in Xanadu the musical.  While Fields loves theater performance she is very excited about her newfound path in voiceover acting.

BGN recently had the opportunity to chat with Avia Fields about booking the role of 8-year-old Ben. She also dishes on the similarities she shares with her character despite their different genders and why actors and voice talent should never be afraid to go after projects on their own.

Never Hesitate to Advocate for Your Own Career

Fields didn’t plan her journey into the world of voiceover. She did not book the role of Ben through an agent or a manager. She booked the role through a direct submission via Backstage Magazine. Backstage Magazine is an actor subscription website that offers real casting breakdowns for talent to directly submit to a casting director or a production team to book projects. On how she booked the role, Fields said, “I didn’t have an agent. At this point, I did not have an agent or anything. It was posted on one of those casting websites…I kind of fell in love with it just by reading the description.” Fields made it clear that had she not self-submitted to this project she may still be waiting on someone else to give her this perfect opportunity. 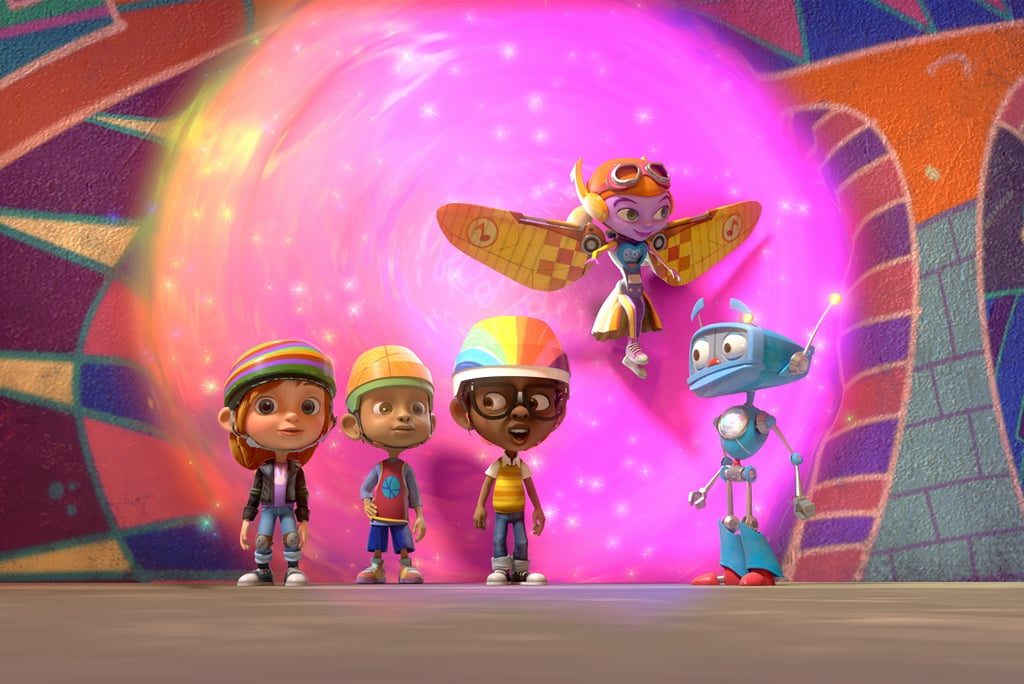 Fields did not hesitate to submit to the casting directly, even though she was new to voiceover. She did not allow her lack of experience in that area to stop her from moving forward with taking a risk. “I didn’t have any experience in voiceover before Motown Magic. I did a lot of musical theater, which I think helped to do voiceover, even though it’s not the same thing. In theater actions are really big, so that really helped me with range and being able to embody the character with just my voice.” Fields went on to voice-record 25 episodes as the main character of Ben Love on the series, and the rest is history.

Growing Up Listening to Motown Music Made for a Smooth Transition

While Fields was a novice to voiceover, she was definitely not new to this classic era of music. She grew up listening to Motown with her parents and credits that experience to her success voicing Ben. While her parents encouraged her to pursue traditional education and get a good job, they still encouraged her to do the arts as well. “They did encourage creativity. My dad used to do a little acting himself. Actually, both of my parents met in the choir at Tuskegee University. So they were both singers.” She asserts that they were very encouraging but wanted her to have a career that she could make a living off of.

Different in Gender But Very Similar In Their Personality Traits

The beauty of voiceover work is that you’re not on camera. The sky’s the limit to the diverse characters that can be created with the voice, depending on an actor’s range. While Fields is the voice of an 8-year old boy, she states that they have more in common than meets the eye. “I think that me and Ben are more similar than we are different. We’re both somewhat shy and really awkward. As a kid I had a big imagination like him, but I was not very outgoing at all like Ben. We’re both very helpful. He’s always trying to help someone, and I like to help people. Ben is not the coolest kid around, and I’m definitely kind of nerdy.”

Fields still marvels at the fact that she almost missed this opportunity since she hadn’t self-submitted to any projects in a while. She just happened to submit online one day, and the project was perfect for her. “If you’re interested in the performing arts at all, do other things. Do musical theater. Try different…even dance. Try all different aspects of the arts, because that will help you in the future with other things that you want to do. Explore everything. Just don’t give up, and look for opportunities everywhere that you can look. I had not been looking around and exploring other opportunities and then one day, I just happened to look at Backstage Magazine when Motown Magic was on there. I think I actually missed the first deadline for it. So, just imagining that reality that I almost missed it… just look everywhere that you can for projects that you can get involved in. Go out and meet people. That’s my advice. If you can do that, you can make your dreams come true.”

This cute, educational, animated series Motown Magic is currently airing on Netflix. Check out the most recent trailer below.