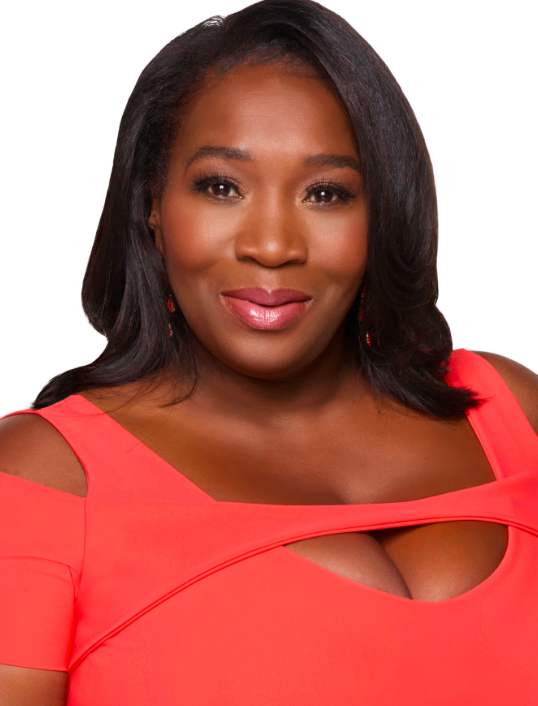 Life-long New Yorker and self-declared Harlem girl Bevy Smith is a woman of many talents.  She’s a headstrong business woman that knows how to run a media empire. Just to name off a few of her gigs; she’s the co-host on Page Six TV and the host of Sirius XM’s “Bevelations” on Radio Andy.  Bevy is a pop culture aficionado, fashion expert and was showcased as moderator of Bravo TV’s revolutionary Fashion Queens.

Bevy had just wrapped up shooting an episode of Page Six TV when she took a moment to chat with BGN about her work on the show and she gave her opinion on recent news the gossip show broke about Beyoncé hiring Tyler Mitchell—the first Black photographer to work for Vogue. She also shares how she will never do an interview with R. Kelly.

BGN: Thank you so much for taking the time to talk with Black Girl Nerds. I’m actually a really big fan of yours. I watch Page Six TV all the time. And you are my source of entertainment news. There are so many hot topic stories that are out there. What are the criteria that you and your team use to select the best kind of topics to talk about on the show?

Bevy Smith: Well, it really has a lot to do with what a paper covers. So we take a lot of stories directly from the paper, because that’s a great source of content for the show. And then we have morning meetings where we go over various topics and think of various stories that come up. And then if we’re excited about them we do them, and if we’re not as excited, then we don’t. So yeah, it’s a very democratic approach. 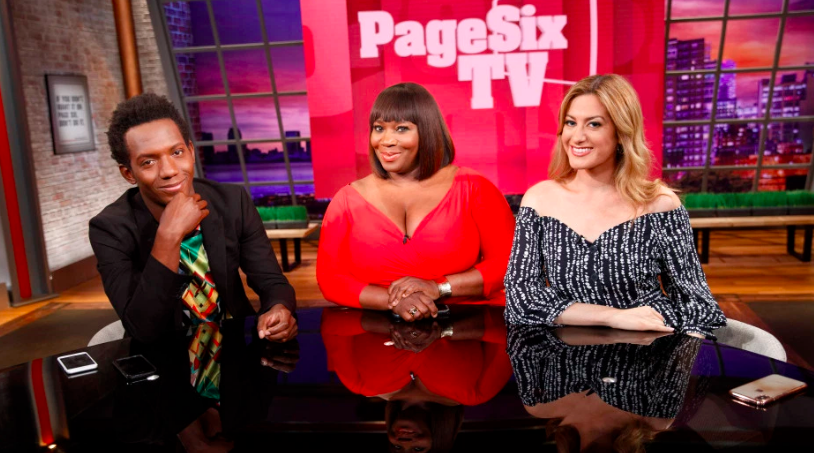 BGN: And you’re involved and do so much, you’re a motivational speaker, a brand ambassador, and this great pop culture aficionado. How do you balance it all? And what do you enjoy doing the most out of all those different titles that you represent?

Bevy: I really enjoy my radio show the most, because it’s one, it’s called “Bevelations”.

BGN: I love that title by the way.

Bevy: So there’s a really great kind of freedom in that, that it’s my show. I call all these shots. Who doesn’t want to be their own boss? I mean, it’s on Radio Andy which is Andy Cohen’s station on Sirius, but Andy is very hands-off, so basically, I get to talk about whatever it is that I want to talk about on the show. So we can range from politics to pop culture to fashion. It’s just kind of basically whatever in that moment I can talk about.

BGN: Is there a topic that you won’t talk about?

Bevy: Well, I have the rule that unless I can be gracious to a guest, I don’t have them on. So last year R. Kelly was promoting some new music, and his team wanted me to be one of this stops, and I just said well, there’s nothing positive that I would have to say to R. Kelly, because I’m not going to have him on my show, because it’s not a doctor’s show, so all I would ever be doing with R. Kelly is fighting. “Why are you a pedophile?” You know, I would just be lambasting him or talking about his alleged crimes. So if I don’t have anything to say about the music and I don’t have anything positive to say about him as a person, I won’t have people on the show. 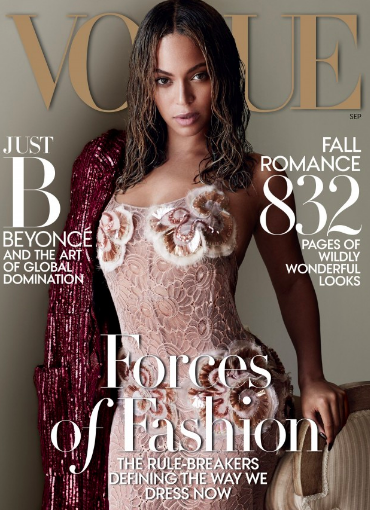 BGN: Recently Page Six reported the news about Beyonce appearing on the cover of Vogue and Tyler Mitchell was the first Black photographer, which is crazy. Why do you think the high fashion industry is so slow to change? And is there still more work to do?

Bevy: Well, I think that fashion is just a microcosm of what is going on in society. So every day there’s still Black people achieving firsts in all segments of the industry. So I don’t think that fashion is an anomaly in that. I do think it’s an actual disgrace that in 2018 we’re still experiencing firsts, and what I will say about Vogue having Tyler be the photographer for the September issue is this—I don’t believe that would have happened without Beyoncé’s very strong input into who was going to be shooting her. Clearly, there have always been very talented Black photographers in the world, working in the business.  They don’t have the access. So, of course, there’s much work still to be done.

BGN: It’s crazy that in 2018 we’re seeing firsts. I also read a little bit about your background and that you were born and raised in Harlem and you still live there to this day. Tell us about your connection to the city and why you’re still there.

Bevy: I’ll speak to my connection with Harlem. New York City is a big and broad and vast place, and certainly that has shaped me, but my community is really what I think about—who I am and the way I can navigate the world, it is because of Harlem. Growing up in Harlem, which is one of the most important African American communities in the world and certainly one of the most famous African American communities in the world means that I grew up with a real sense of pride of where I’m from.

I grew up understanding that it was a real cultural legacy that I was directly attached to just because I got a chance to walk the same streets as James Baldwin did or that Malcolm X preached on that street corner, or that you know, Zora Neale Hurston walked on that same boulevard. So you know, kind of having that information imbibes me with a real sense of confidence. When I had to go out into a very all-white world and where I was only one of, you know? I never felt less than, because I knew where I was from and I knew that I belonged here. 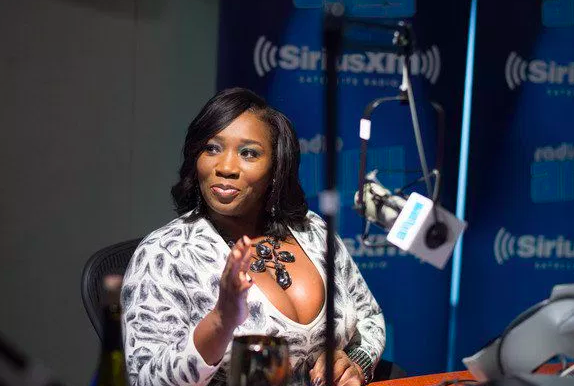 BGN: What advice do you have for budding entrepreneurs that are looking to start their own business and how to maintain sustainability and growth?

Bevy: I would say definitely stay low to the ground, meaning you don’t necessarily need unless you’re doing a business where you have to have a lot of clients coming in to meet with you, but you know, a lot of people find themselves behind the eight ball financially because of office space. A lot of times people staff up too quickly. So you should be kind of as bare bones as you can. That enables you to actually still get the work done without blowing out your entire budget just on staffing and on office space. So you know, just being really very savvy about the way that you use your money, and the other part of it is, and this is something that I cannot stress enough, make sure that you get an accountant, first thing you should be doing is get an accountant to make sure that your books are in order, and especially making sure that the tax man does not come ringing your doorbell.

BGN: Excellent advice. Can you tell us what’s next for you, any new projects underway?

BGN: Oh, what’s the name of the book and what is it about?

Bevy: I can’t give you the name of the book, but I can tell you that the book is going to be about my journey from being an advertising executive to being a TV and radio personality.

BGN: Awesome. Well, congratulations on your new book. We look forward to seeing it.