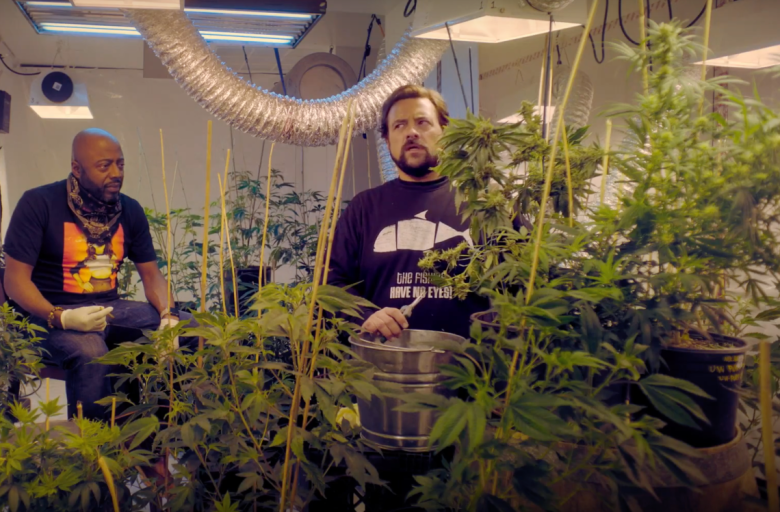 Donnell Rawlings is an O.G. in the comedy industry best known for appearing in Guy Code as well as hosting the third season of the Chappelle Show. He now stars in Rivit TV’s inaugural pilot Hollyweed with actor and director Kevin Smith. BGN got a few minutes to chat with the legendary funnyman about the new show and the comic life.

Hey! How are you?

I’m fine, but I’d just like to start by saying that all nerd lives matter, okay?

Absolutely. We should make that a slogan. All nerd lives matter.

I don’t want to break it down, but I know people are confused about what type of nerds they love. I love Black nerds and girl nerds. I like white girl nerds, Asian girl nerds, all nerds.

How’s your day been so far?

Everything is good, but first, we’ve got to get everything clear about the definition of an O.G. I like to take it the same way I went from Ashy to Classy. The O.G. acronym meaning for me is “Original Gentleman.” I’m a gentleman.

All right, there we go. For clarification, he is an “Original Gentleman”. 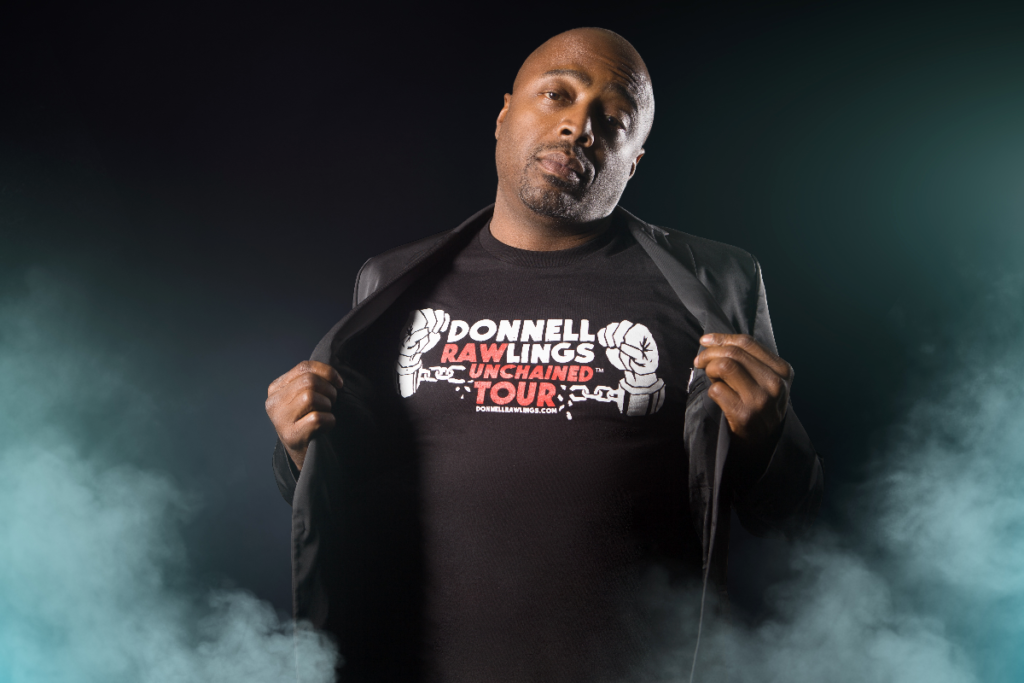 Yes, I used to be a gangster, but I prefer “Original Gentleman”.

Clearly being funny comes naturally to you. What got you into doing comedy professionally?

And I heckled everybody and people started to come tell me, have me heckle. I started drawing a crowd of hecklers. I tried to negotiate a door-deal with the owner because I knew I was increasing his business with no comedy skills or background. His answer for me was to just go on stage and “we’ll see what happens”. And off of that deal, I’ve maintained a comedy career for 24 years.

What inspired this cross-country comedy tour that you’re currently on?

My bills, my budget, my son, and I need to create a lifestyle. You know, I’ve been pulling for 25 years and I’ve pretty much been trying to make a living off of being an actor. That’s been more passion projects and hard to do, but I’ve been a die-hard stand-up comic for 25 years. I consider myself more to be a stand up than an actor and that’s how I see myself. And that’s how I have a lot of fun.

Let’s talk about your new TV pilot Hollyweed. How did you and your co-star Kevin Smith meet?

Well, we had a mutual friend, one of his friends that does production work for him. They came up with this idea of Hollyweed and I guess they were just trying to see what pool of talent they could pull from.

I don’t remember if I was necessarily the first choice, but some kind of way, my name got into the conversation. Kevin, I didn’t know, was already a fan of mine. I was a fan of the producer and he cast me with a small audition. I knew I wanted to work with these guys and we just did some really, really funny stuff.

It was really good stuff, but it’s kind of tough for me because after doing the Chappelle Show it’s like one of the biggest shows ever. How do you match that much activity? How do you get that excited about coming to work the same way? And again I’ve done things since the Chappelle Show, but being on this set is different.

The fact of how [sic] Kevin trusts my comedic sensibilities, I trust him as a director, and we trust that we can come up with something that comes from both of our brains is great. Execution may be different, but it comes from the same place of wanting to have that freedom to do whatever you want. 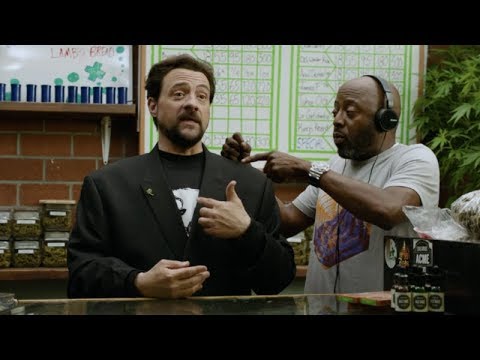 Okay, so what should your fans know about Hollyweed to help keep it in production on Rivit TV?

What they should know about it is that one of the dopest directors to direct comedy and one of the dopest comedic actors collaborated together to find an accepting platform. We did Hollyweed three years ago when we both were excited about it, but the people who made the final decision didn’t make the decision to green-light it.

A lot of times there’s a situation in Hollywood where there’s some good products out there, but it’s something we’re not seeing because of one or two decisions. So, with the platform that Rivit TV put together, they take it out of the hands of the executives and put it in the hands of those who would actually pay to watch the series. And that’s why Kevin Smith and the Rivet story is so dope. It’s it’s almost like they both just got together at the right time.

Perfect! Last but not least, we have to hear you do your famous catchphrase for us.

I don’t want to associate this new project with that too much. You’ll see what my skill set is when I do Hollyweed. It’s so hard for me to break those characters. I’m not mad about it, but I want this to stand on its own. I don’t want to emulate and repeat anything that I’ve done from the Chappelle Show, but see if I can bring that same energy to Hollyweed. But I will say “Watch the show biatch”!

Fair enough, fair enough! Thank you so much, Mr. Rawlings, for taking the time out of your day to talk to me. I really appreciate it and I wish you much success.

You know you’re an O.G. when people call you mister in front of your name. I don’t think anyone’s ever called someone Mr. Biggie Smalls and Mr. Tupac, so I guess my gangster days are completely done. All right, thank you so much.