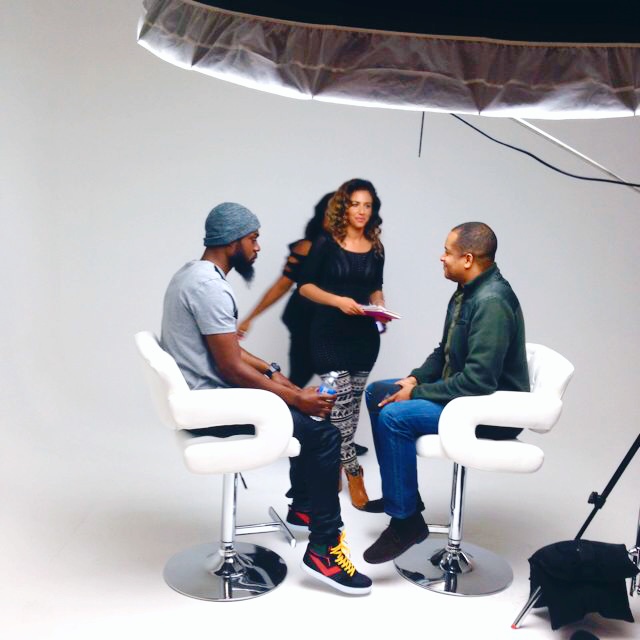 When I told filmmaker, director, and producer, Joslyn Rose Lyons that I was calling from Gary, Indiana, she immediately mentioned acting in a play about Gary as a child. I knew she was talking about the classic production, The Music Man and the song, Gary, Indiana. Both Gary and Oakland breed hometown talents. Gary has the Jacksons, Deniece Williams for example, while Oakland has Ryan Coogler, Rafael Casal and Daveed Diggs.

Lyons herself has more than 15 years experience as a documentary filmmaker, producer, and director for HBO, BET, OWN, Discovery Channel, and Vh1. Lyons is currently working on various projects that have her working with notable artists like, Ice Cube, Jane Fonda, Lily Tomlin, Kendrick Lamar, and California Congresswoman Barbara Lee, to name a few.

I talk with Lyons about her work, Oakland inspiration, and being a woman of color in a male-dominated industry.

You were born in Berkeley, raised in Oakland, and grew up with a lot of fellow artists, creatives. How has Oakland’s artistic community influenced you as a creative person? How did it motivate you?

Recently, Oakland has been on the map thanks to people like my good friend, Rafael Casal, who was in my first documentary, Soundz of Spirit, which I made during and after college. It also starred Common, Andre 3000, and Cee-lo, in 2003. Fast forward to today, and Rafael made his first feature film, Blindspotting, with his friend, and fellow Oakland native, Daveed Diggs, which has received great reviews. Another good friend of mine, Boots Riley, and his film, Sorry to Bother You, also came out to rave reviews. Rafael and Riley shot their films in Oakland and their films came out at the same time! I grew up with Rafael and Boots, so it’s been exciting, and motivating for me to see my friends make it in the industry. 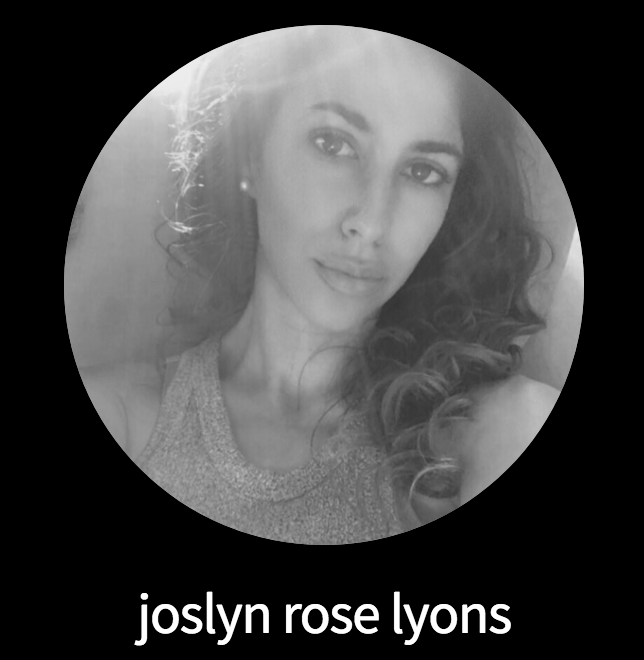 Let’s talk about some of your current projects. One documentary, in particular, is Warrior for Peace and Justice and you are an associate producer. This focuses on Congresswoman Barbara Lee who represents California’s 13th district that is based in Oakland and includes most of northern Alameda County. When can people see the documentary?

Warrior for Peace and Justice is in post-production and is scheduled for release sometime next year.

Miss Lee recently lost the election to become the first woman to lead the House Democratic Caucus to Hakeem Jeffries. As a filmmaker, how important is it to you to tell stories like hers?

Barbara Lee is a visionary and a leader. To me the wins and losses are not as valuable as the alchemy of the journey, much light are we able to radiate and inspire others to keep going. This makes our own light shine brighter in hopes to illuminate the way and push forward.

Another project you’re working on is Tale of the Tape, which speaks on the history of the mixtape and hip hop.

That documentary features Kendrick Lamar, Big Sean, J. Cole, and Wiz Khalifa. It is being directed by a friend of mine who worked at BET and he used to run Rap City, and other shows. This is the viewpoint from hip-hop artists in the East Coast as well as the DJs.

(R)evolution is another project, involving, rapper, actor, and Big3 Basketball League owner, Ice Cube. What is that about?

This film is a vision that I had. I titled it, (R)evolution, with the R in parenthesis so that it would emphasize the evolution of athleticism and activism. We interviewed Ice Cube last month in L.A. because while he is a revolution/evolution artist, Big3 League is the first in the U.S. to legalize using CBD oil for pain, as opposed to pharmaceutical medicine.

What sparked your interest in filmmaking?

I started telling my mom when I was about eight or nine that I’m going to make movies and be a writer. At the time I really didn’t know what that meant, but I knew that I had stories to tell. It was a dream that stayed in my mind and on my heart. The question was, how do I do it, especially as a woman? For one, it’s a male industry, at least, back then. But, even now with the #MeToo movement, women in the film industry still have to push to be seen and heard. Also, there is something about your roots, a sense of community and support in the Bay area (Berkeley and Oakland) when it comes to the arts.

Did you go to the movies a lot growing up?

(Laughs) No, I actually did not. I just had these visions as a child and a lot of creative energy!

Did you grow up in a creative household?

Yes. My mother is a sculptor and painter. My brother is a writer and a theater director and he runs a program that goes into the spirituality of the theater realm. He teaches this on various levels including Native American teachings and ceremonial ways. I’ve been taking one of his classes to re-release my creative spirit and it is really helping me. I am lucky to have him for a brother.

How did your mother encourage you to pursue your aspirations to write and make movies?

She really instilled in me that you should do what you love and the money will follow. And she added that you have to put your heart into it when it came to art. I had a really wild imagination and a lot of creative energy and she believes in putting all of that into your art. If I made any money off of my art, she would say, put it back into the art or save it.

Talk about your journey as a filmmaker and Soundz of Spirit.

I made the documentary, Soundz of Spirit while in college. I was 19 and everyone wanted to see it happen. I was a student first at California College of the Arts and finished at UC Berkeley. I created my own major while at the California College of the Arts, called Visual and Conceptual  Creative Expression. That was basically a collaboration of film studies, communications, and journalism. I also worked in production for the Discovery Channel, and MSNBC during that time. I learned the formats and formulas for making a documentary.

The professors I had at UC Berkeley, were Emmy award-winning filmmakers and I did some jobs with them. One teacher asked about the hip-hop documentary I was working on and I told him the details. I remember him saying that hip-hop and spirituality is a great concept, but there’s no story there and it will not work. Not only did Soundz of Spirit catapult my career, it was accepted at every film festival that I submitted. It premiered at the HBO UrbanWorld Film Festival with Spike Lee in the audience. I was 21-22 when this happened. It was distributed by the production company, Urban Works Entertainment, now known as Code Black Entertainment. A soundtrack was developed for my movie.

Soundz of Spirit showed that there is a whole other language in hip-hop culture and that is a spiritual connection to the music. Cee-lo said in the documentary that part of his creative process is divine intervention. I wanted to find that connection of spirituality and creativity and I figured people wanted to know. The more personal something is, the more universal it is. And people were interested in my movie.

Name some filmmakers who have inspired you.

Lately, I’ve been inspired by Ava DuVernay’s journey. She is amazing to me and how she just put things together. The fact that she’s in her 40s doing these films. I mean, she wasn’t even doing this in the beginning. I am a member of ARRAY, her non-profit organization that’s dedicated to supporting women in film. She has a vision and she takes it with her whether she’s working with Disney or Netflix. I also follow Spike Lee’s work and had a chance to work with him. And, I love this French film, Amelie, that was directed by Jean-Pierre Jeunet. What I love about him, he doesn’t make a film a year. It took him 15 years to do it, and, it wasn’t about the quantity of what he was doing, but the quality and his vision.

What is your advice for aspiring women filmmakers?

My advice would be to keep going forward. Keep pushing, keep creating. Even when you feel like you are in the dark. You’re a creator and you have the vision. You already have the goal and your only job is to be committed.

Learn more about Joslyn Rose Lyons on her website, http://itsjoslynrose.com/.

Lyons’ debut documentary, Soundz of Spirit is available for viewing on YouTube.

Damien D. Smith’s Project ‘The V’ Deals with the Undercurrent of Sexual Abuse