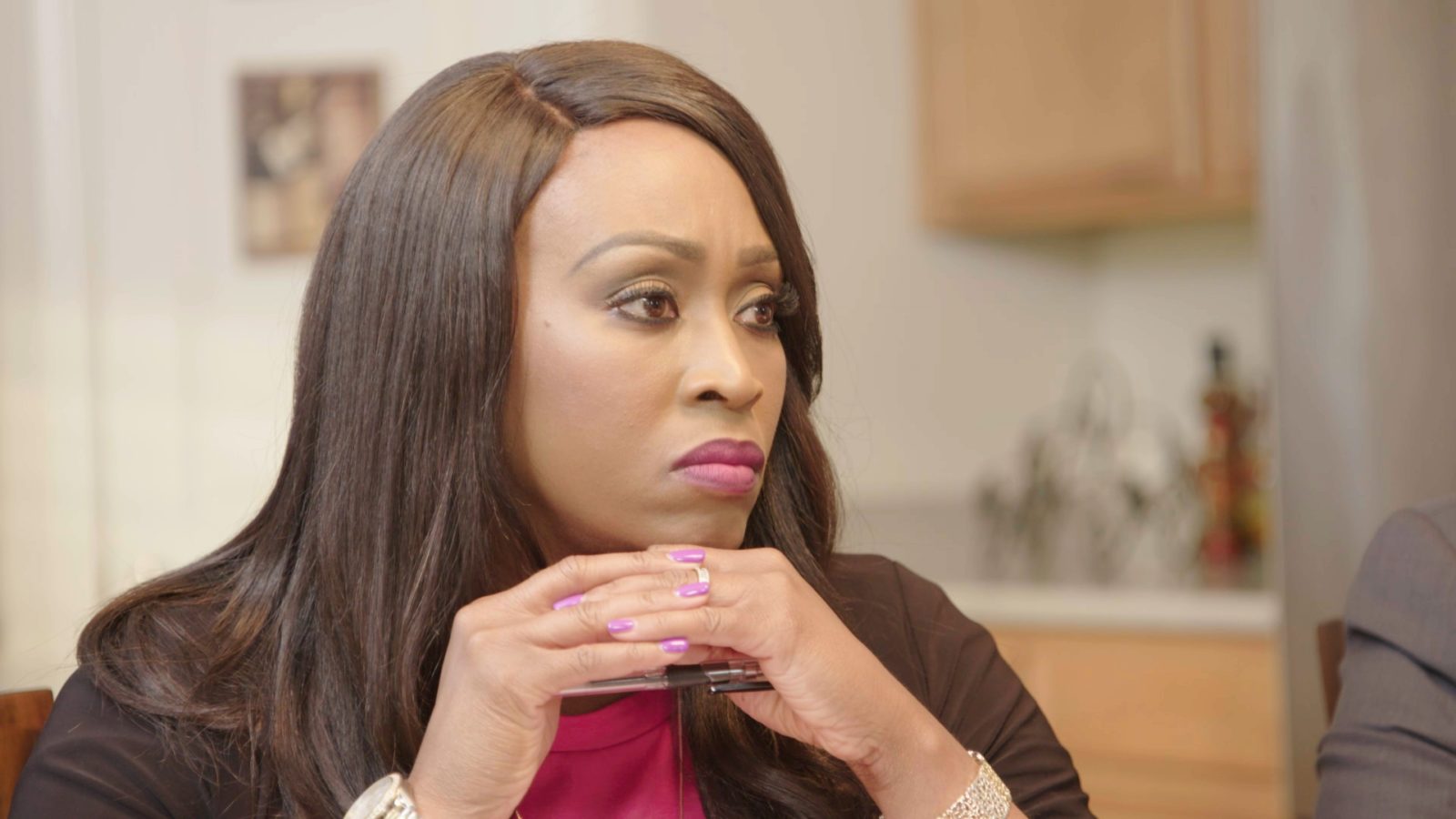 When journalist Shawndrea Thomas joined KTVI-Channel 2 in June 2011 in St. Louis, MO, little did she know, six months later, one story would change her life. On December 18, 2011, 23-year-old Phoenix Coldon, left her parents’ home in Spanish Lake, MO. Three hours later, Coldon’s SUV was found abandoned in East St. Louis, in an area known for prostitution, drug, and sex trafficking. Seven years later, Coldon, who is Black, remains missing, and Thomas has made it her mission to find answers. Coldon is the subject of a two-night original series, The Disappearance of Phoenix Coldon, airing on the Oxygen network November 3 and 4. The series follows Thomas, and, retired Maryland Heights, MO Deputy Police Chief Joseph Delia, as they search for new information on the cold case.

I spoke with Thomas about the series, the sacrifice she made to do the series, her passion in finding answers for Coldon’s family, as well as putting a spotlight on how Black people and other minorities are covered in the media.

How did you come about getting this special on Oxygen?

Lucky 8 Productions, which is the company that produced, The Disappearance of Phoenix Coldon, were looking for a story to pitch to Oxygen. They came across Phoenix’s story, and, they started researching. They located the parents (Goldia and Lawrence Coldon), who mentioned to them that I covered their story. So the producer reached out to me on my fan page around April or May of last year, and, we had a conversation. Phoenix’s story was the first missing persons case that I covered here. We got together, and shot a sizzle reel (https://www.sizzleit.com/faq/) — the network really liked it.

The producer contacted me and said the show was a go and we’re going to do this. Now, I was a fulltime anchor at KTVI, and my boss at the time said that I wasn’t able to do the series. I was at a position where I had to make the decision to leave my job in order to do the series. I talked to my husband about it, and, I felt that this was something that I had to do. The whole idea of a network [Oxygen] willing to take that much time to do a story on a woman of color and the context of what happened? And, that me being the person who was a part of telling the story from the beginning, and, also a Black woman? I felt that it was my calling. So, I ended up leaving my job. My husband was very supportive of my decision. He told me to go for it. 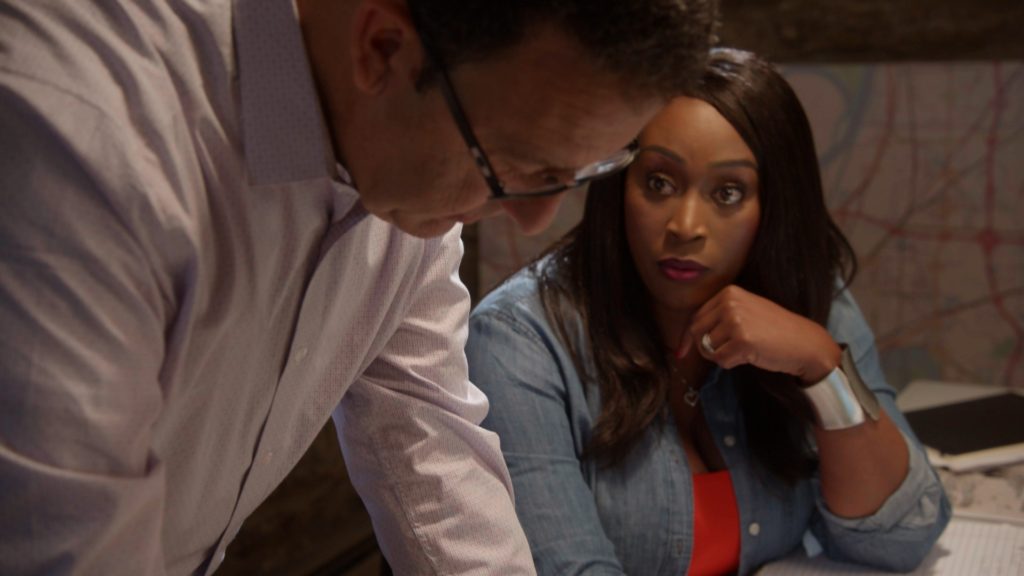 On The Disappearance of Phoenix Coldon, you team up with a retired deputy police chief, Joseph Delia.

Yeah! I’ve worked with him in the past when I did stories and I called him up. He agreed to do it. I started with production last year and Joe came in around January. We went on this journey of investigating the leads, running, and chasing leads and talking to people. So it was kind of like, twists and turns because we did not know what was going to happen. By the time we finished shooting, it was amazing at how many twists, turns, and emotions had taken place. 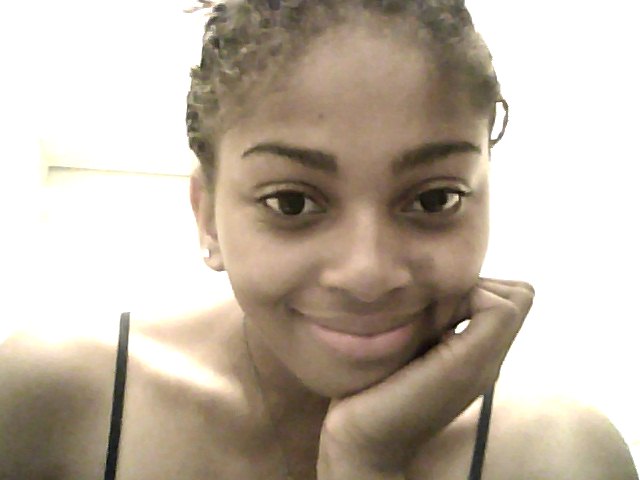 Take us back to December 2011, and how you ended up covering  Phoenix’s disappearance.

An intern at my job, who was a Black female college student, came in with a flyer. She said, “Hey, Shawndrea, these fliers are all around campus.” I read the flyer and said, “Oh, we have to do a story!” [The intern] was nervous about walking around the campus, along with other Black girls, because no one knew what was going on, or what the situation was with Phoenix’s disappearance. This instantly made me feel that this is a story we need to stay on top of.

You know, when I first walked into the house, I met Goldia.  You could tell that she puts everything into Phoenix. Phoenix was their only child. She even said to me that Phoenix is her reason for living. I knew then that I definitely needed to stay on top of the case. Honestly, I wondered at the time, and I said this on Dr.Oz, I thought that maybe she’d got pregnant or something, because, her parents are very religious, and maybe she was just scared to tell them. She met a guy and got pregnant, and left. I thought, she’ll come back in a year when the baby is a toddler. I was trying to be optimistic, but then a year, then, two, three, passed. The more time passed, the more I thought that something bad happened. I would do updates on Phoenix, even as I worked on other stories.  I could not do the updates and I would pass information to another reporter. And every December 18, I actually made sure that we reminded people of Phoenix’s disappearance. We ran a picture of her on the air so that people did not forget her face. As journalists, we do hundreds of stories, we talk to thousands of people. But there are always certain stories that stay with you and haunt you.

This story has haunted me. 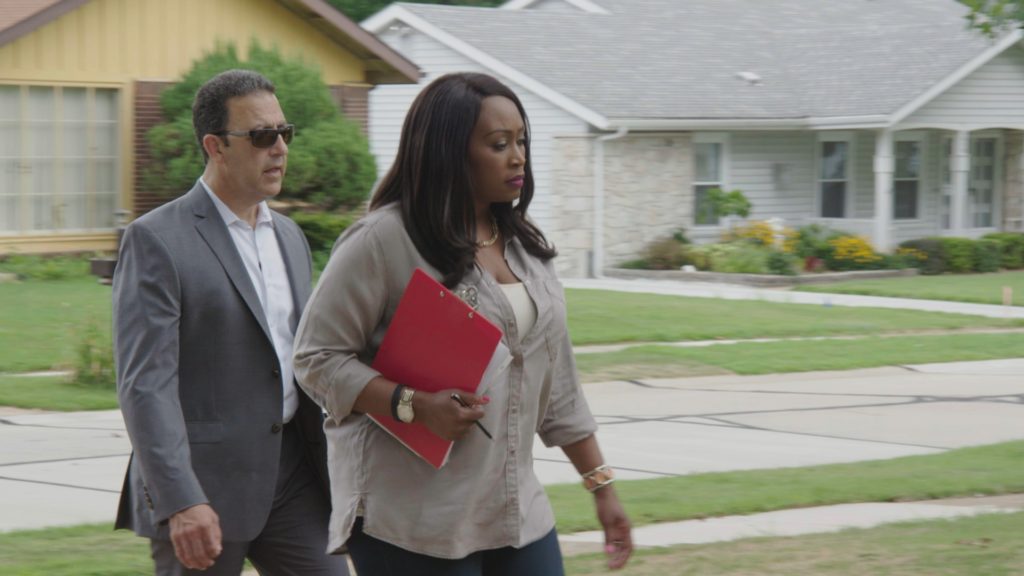 As journalists, one of the things we have to do when covering stories like this is gain trust from the family/source.

I came in the Coldon home with all of my equipment and shot the segment myself.  I was sympathetic and genuine with [Goldia]. People can see through that.  She saw that in how I did the story. I would call her and check up on her. Over a period of time — she developed a trust in me. 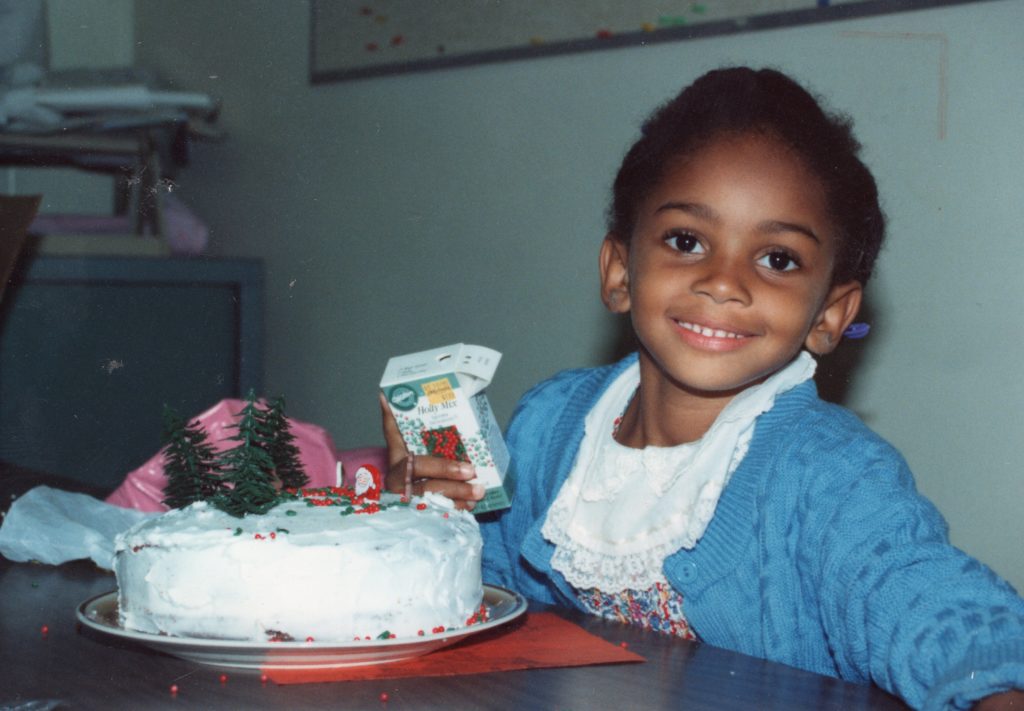 How important is it for you to make sure stories like Phoenix Coldon’s are visible in the media?

I think when it comes to how people of color are covered by the media, it is so important to have people in your community, in the newsroom. From management to producers, to the talent. Because if you don’t have those people in place to pitch those stories that will affect their communities, it won’t happen. When certain stories get into the news cycle, they spin around for a while and then it’s a wrap. I hope at some point more conversation is had about how people of color are covered, whether it’s Black, Hispanic, or whatever. But also, how we are covered in the news, and how much time and effort is put into our stories.

The Disappearance of Phoenix Coldon, airs Saturday, Nov. 3, and, Sunday, Nov. 4, at 7:00pm ET/PT, on the Oxygen network.