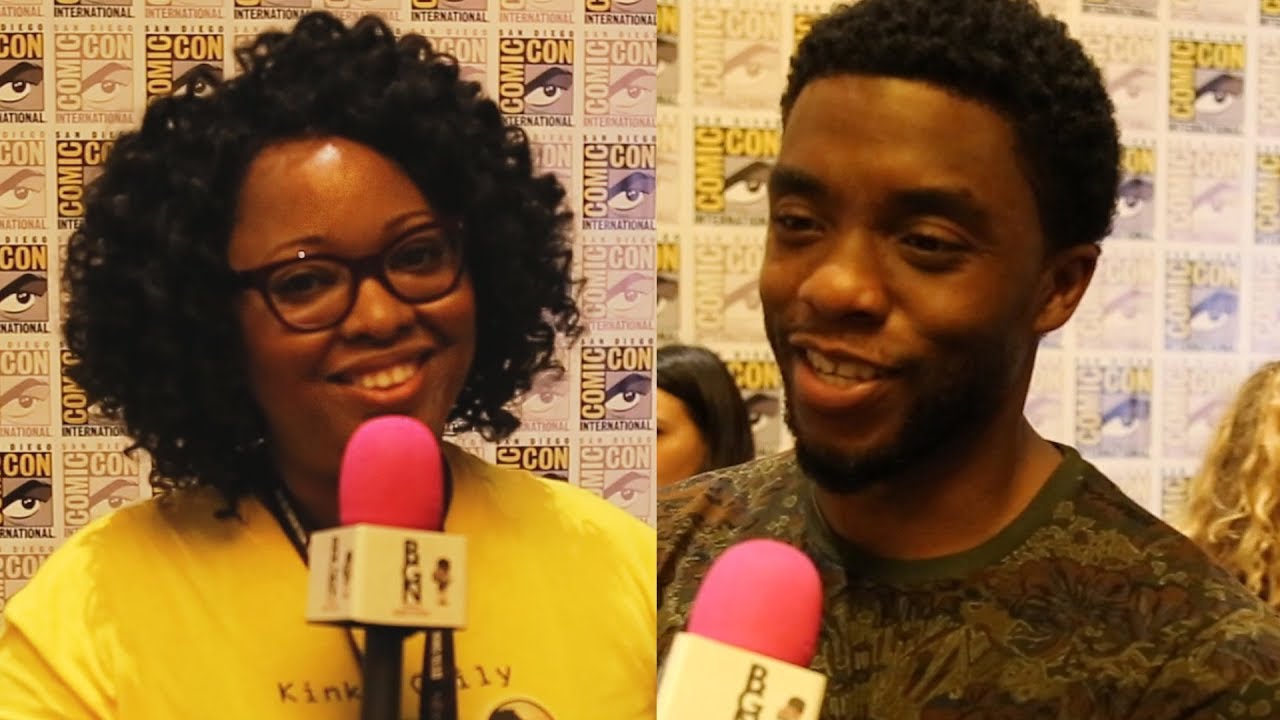 He’s known as the Black Panther. His home is Wakanda. Welcome to T’Challa’s world. During the last ten centuries, as European colonial powers spread their guns and armies throughout the continent, the African nation of Wakanda stood alone as an unconquerable land inhabited by undefeatable warriors and filled with incredible technological advancements.