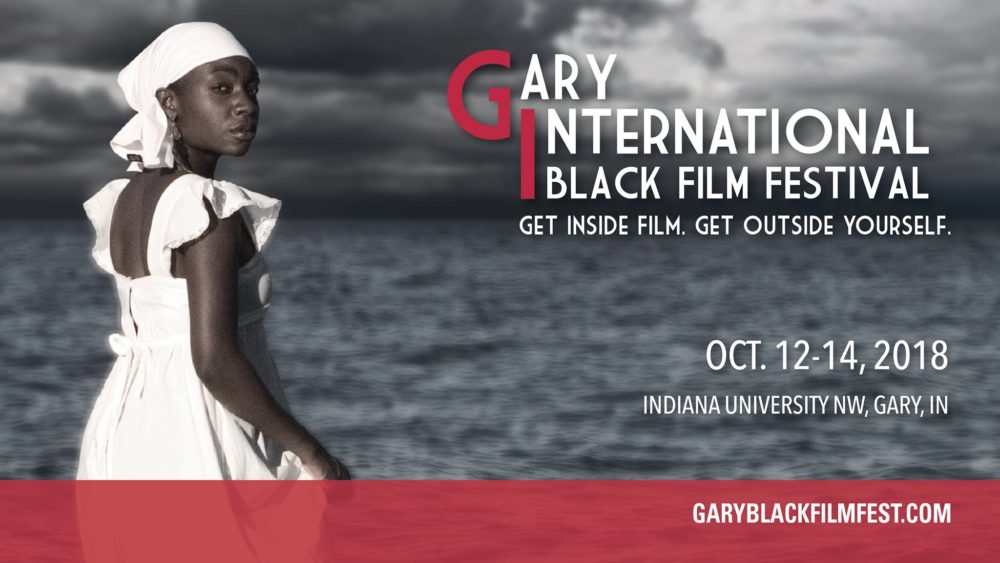 Eight years ago, I received an email from Karen Toering, a fellow, Gary, IN native, currently living in Seattle, WA. She is a consulting producer for the Langston Hughes African American Film Festival in Seattle. However, her email expressed an opportunity to create a film festival in our hometown, with help from some of her friends. Of course, I was excited. I used my resources as a local journalist to connect her with not only individuals who’d jump at the opportunity but also find local filmmakers to participate.

Karen’s goal with what became, the Gary International Black Film Festival, was to create a three-day cultural event, that brings independent Black films to Gary audiences. The festival would also provide rich, authentic opportunities to celebrate African-American and African culture and heritage. 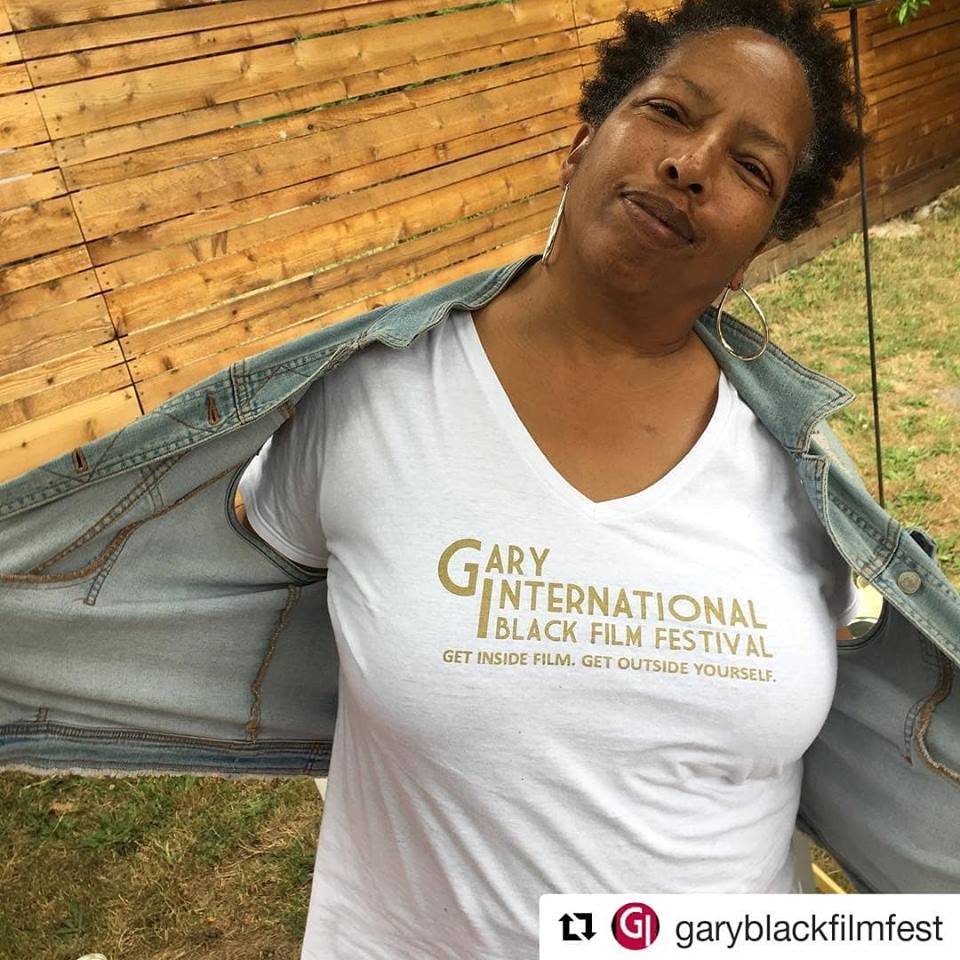 With a sponsorship from the Urban League of Northwest Indiana, the inaugural GIBFF was held in February 2011, during a snowstorm, at the Glen Theater. GIBFF’s opening night film was, I Will Follow, by Ava DuVernay (Middle of Nowhere, 13th, Selma, A Wrinkle in Time), who was in attendance. Gary filmmaker, Calvin Standifer, presented his documentary, Hope and Healing in Haiti. From there, the GIBFF moved to Indiana University Northwest and is now a fall event favorite.

I talked to Karen about this year’s lineup and how far the festival’s come along.

Let’s talk about this year’s lineup.

This year, we will kick off the Gary International Black Film Festival with a Festival Funky, Pre-Funk Party. This will take place October 11, at ArtHouse: A Social Kitchen, 411 E. 5th Ave. in Gary. It starts at 6 p.m. And we will have DJ Mike Flexx, vendors, raffles, and refreshments.

The festival’s opening night is October 12, at Indiana University Northwest inside the Bergland Auditorium. And, our feature film is 1 Angry Black Man.

The film’s director, Menelek Lumumba, and cinematographer, Hans Charles, will be at the festival. They will do a post-screening panel discussion. Coincidentally, Hans was Ava DuVernay’s cinematographer for her film, 13th. We have 47 independent films, shorts and full-length, that will be showcased the entire weekend. These films and a couple of workshops will be shown at Indiana University Northwest, as well as at ArtHouse: A Social Kitchen. 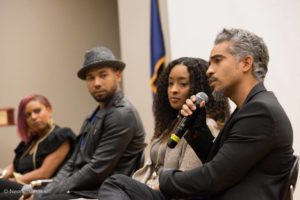 What will take place at ArtHouse: A Social Kitchen during the festival?

On October 13, ArtHouse will host a Youth Short Film Showcase at noon. That will be followed with a panel discussion, Black Film Now: Our Culture, Our Stories. At 4 p.m., Black Magic: Black Future, a short film showcase, will take place.

The Gary International Black Film Festival has grown over the years. Filmmakers and producers like Robert Townsend, Empire’s Jussie Smollett, and Gary native Charles Murray (Things Never Said) who also wrote for Sons of Anarchy and was a producer on Netflix’s Luke Cage. Actor Stephen Hill (Magnum, P.I., Christmas Wedding Baby) and so many others have attended and presented films since the festival began.

You know, at first, not a lot of people jumped in on the idea of a film festival in Gary. Many asked, “why do you want to do that?” My answer was, why not? 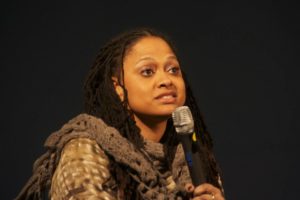 Now, the Gary International Black Film Festival has a strong core of dedicated folks, including Toni Simpson, Sydney Chatman, Walter Jones, Ludeen Kilgore, the late Kelechukwu Brnfre, and Saidah Holt. And you know what I love about them? They are born and raised here. And, they do this for the city, first. The festival is second. We lost Kelechukwu a few years ago. He was very supportive and active from the beginning. We have an award in his honor, as he was a gifted poet and storyteller.

How did you get into the film festival industry?

It started as a fluke. I was out of a job and deeply depressed. I was chatting with a friend in a Seattle coffee shop. And she said she needed help with the Langston Hughes African American Film Festival. I was thrilled to be able to help. That was 15 years ago. It saved my life.

What’s the biggest gratitude you get out of directing and managing the Gary International Black Film Festival?

It seems like there is something new to be grateful for every year. Overall, it is the feeling of a “shared experience.” To sit in a dark room and let things go for a few hours. I love a film that takes me on a journey. When it does, I can’t wait to talk about it with other viewers. And, even better, the filmmaker.

What’s next for the Gary International Black Film Festival?

Our goal is to grow our roots, build authentic relationships, and be accountable to the community. We get a lot of requests to partner with groups around the city. So, we are building our capacity to create a mobile arthouse. The mobile arthouse will bring film, filmmakers, and audiences together across the city and the region. Maybe someday, we can open a movie house and arts center.

The Gary International Black Film Festival runs Oct. 12-14 and is located at Indiana University Northwest, 3400 Broadway. ArtHouse: A Social Kitchen is located at 411 E. 5th Ave. Tickets can be purchased at www.brownpapertickets.com/profile/27299.