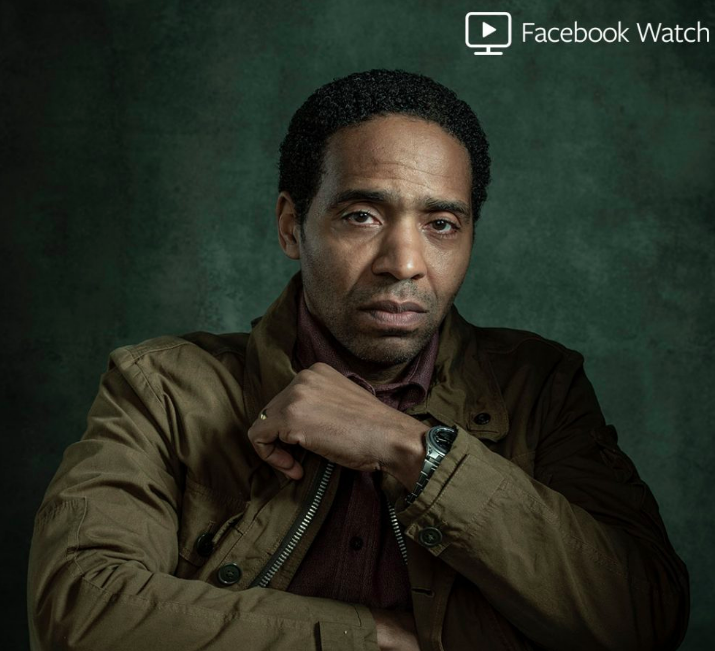 Kevin Carroll made his acting debut in 1994 and since then has made a name for himself as an entertainer and producer. He’s best known for his work in Being John Malkovich and Paid in Full. However, he has left his mark on dozens of other films and television shows. Carroll currently plays the role of Dr. Wilson on Facebook Watch’s Sacred Lies.

You’ve come a long way since your first short, Notes in a Minor Key. Back then did you ever expect that you’d be as well-known as you are today?

First of all, how incredible is it that you remember that show? That is hilarious. At that time, starting out, having any kind of job was great. It was a huge thing. To me, at that point, I had no idea where life was taking me, what the journey was all about. It was just about surviving to the next job. That project came around and set a great tone for my career. 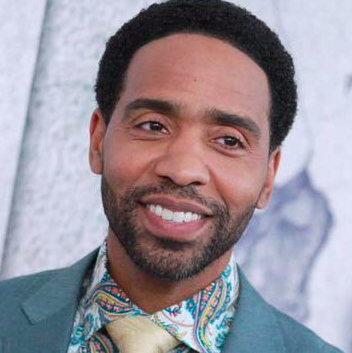 Oddly enough, there really isn’t a lot of difference in the process of filming because the Facebook Watch team partnered up with another successful team with a rich history of work behind them. The administrative part of it was pretty much the same in that regard. The working hours and the process, all of that, was the same. How it is now revealing itself to be different is in the way the content is delivered. They’re going to have some shows that are purely for entertainment and they’re going to do some deeper shows that require the audience to participate. But in terms of process, it’s all the same and the content is where it’s different.

How do you get in character for your role as Dr.Wilson on Sacred Lies?

Oh boy, that’s a good question. Oddly enough, one of the things that struck me about this role when it came about was dealing with psychology. My mother was a clinical nurse specialist. Which meant that she had a nursing degree and she also had a psychology degree. I think there was something very familiar about the way she tended to people in her life, myself and my siblings included. She tended to approach a lot of things from a clinical and psychological point of view. I felt it was a nice introduction into a general sense of the way different psychological fields break down and to get into forensic psychology as its own specialty. I just started talking to my mother about her background and what she went through and watching forensic psychologists’ interviews. You do your research, you journal about it, figure out who you’re working with and you try to channel that. That was my goal and Dr. Wilson was a challenge for sure.

What drew you to Sacred Lies and convinced you to take this role?

That’s another interesting aspect of this business because oftentimes things come in phases and cycles. Sometimes you find yourself having options of things you like. This had to be one of those times I went into Raelle Tucker and the producing team and they had this project in hand. Raelle was so clear and so passionate about where this story germinated from. She had grown up in a Rajneesh cult out here in L.A. Stephanie Oakes [the author] had actually written the books as an exercise for a writing class to write a story based on a fairytale. Her mother just happened to have this book of fairytales and gave it to her. She opened up to the Brothers Grimm Handless Maiden fairy tale and that’s a very dark fairytale about a farmer getting visited by the devil. The cult leader would represent the devil and the father would sacrifice the daughter’s hands, Minnow. [Raelle] was so passionate about her reasoning behind doing the project and what she wanted to do with it that it was some of the foundations that made the project so engaging for me.

I get to play a completely human person that has flaws, but at the end of the day, I think it was something that I could relate to. That was that Dr. Wilson was a family man who loses his sense of balance in his profession and that this journey is really what helps him through. We take an emotional ride with Minnow, but then there’s also this other story that floats through the series having to do with the human spirit and all that and I thought that was beautiful. 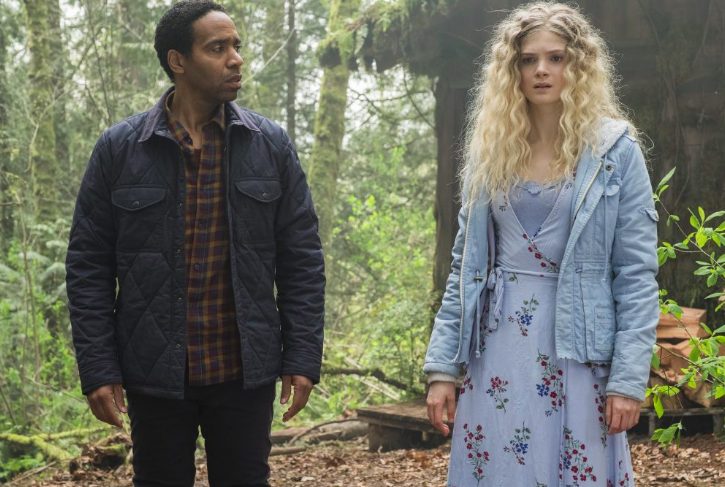 Are there opportunities to have some fun while filming Sacred Lies or does its serious tone linger when the cameras stop rolling?

This world is so dark that if you don’t have fun along the way it can be really tough emotionally because the time of year when we’re shooting is ice cold. Elena helped with giving us stuff to do. She knows Chinese, she loves hip-hop, she dances and does all of these impressions. A lot of times we would just find ourselves in the midst of whatever motion overcame her at the time and people would jump in when they had a break from work, but it was important and it was great. It definitely made it a little easier to stay emotionally enthusiastic about the world of Sacred Lies. We had some fun. It was good for me because I was doing this and another show and I was flying back and forth from Canada to L.A. I had to walk a tightrope, but we managed to have some fun and impersonate each other and it was cool.

Awesome! Thank you so much for taking the time to talk to me.

It has been a pleasure and I hope we do it again. I hope everyone checks out this crazy show we’re doing. We air Friday at 7pm on Facebook Watch.