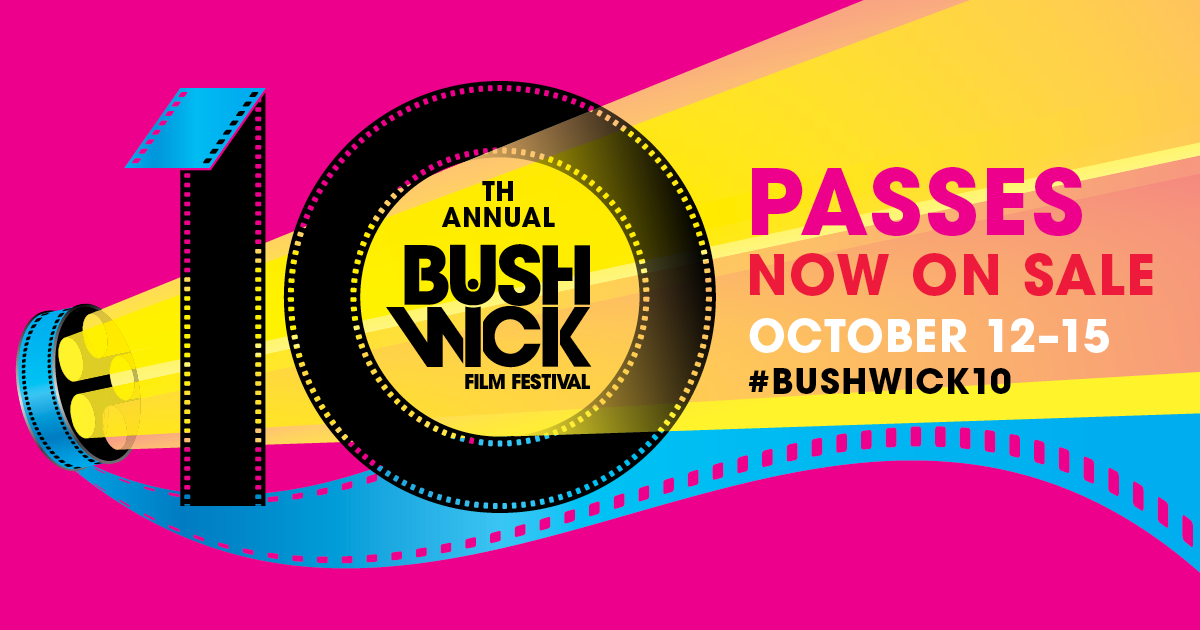 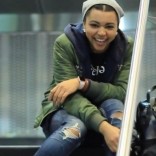 The Bushwick Film Festival is one of the most influential events for cinema in Brooklyn. For ten years, the festival has provided a space for independent filmmakers to showcase their work and a place in the Brooklyn community where audiences can enjoy independent cinema.

I had the pleasure of interviewing the founder and CEO of BFF, Kweighbaye Kotee. Here’s what the filmmaker and entrepreneur had to say about her creative process, the festival, and the industry as a whole.

Lauren La Melle: How do you think living in Brooklyn affects your work and creative process?

Kweighbaye Kotee: When I moved to the city, I lived in Manhattan because I went to school there. The first time I took the L Train into Brooklyn, I walked out of the subway, and I was just in awe. There were so many creatives doing amazing things with their art and having conversations about more in-depth ideas.

When I moved to Bushwick, I was so close to this creative community of artists who were down to collaborate. When you have that many people willing to come together the question is first, how do we break out of our 9-to-5’s, and second, how can we get together and develop a project we all believe in? The idea of proximity is so important when thinking about the community the BFF is apart of. Like, if you’re trying to help a community you have to be there. It’s the same thing when you’re an artist or a creative. Whatever you’re trying to do you have to be there.

Lauren: What is the best part about your role as the founder and programmer of the festival?

Kweighbaye: The best part for me is having a front row seat to how (the festival) has transformed and changed and grown. Just seeing the magic of how its all come together. It’s that feeling of watching things unfold before your eyes, you know? I’m the only person that understands what it was from day one. From the first year of the festival, when we were riding around Brooklyn with a boombox handing out flyers. To go from that to this year when we have over 30 sponsors and Delta is flying people in for the festival. It’s amazing to see.

Kweighbaye: I think it’s harder to keep going. I know it’s harder for some people; you know some people just can’t get started. For me, I was like let’s do it. Then people would ask me if I had done this or that. I just wanted to make the festival happen.

Lauren: Why do you think film festivals are still necessary?

Kweighbaye: If festivals did not exist then Hollywood would have this giant monopoly on whose stories would get to be told. As a filmmaker without a festival, my only hope of getting my work out there would be to hope one of the studios picked it up. Film festivals give the filmmakers, diverse filmmakers an opportunity to tell their own stories. 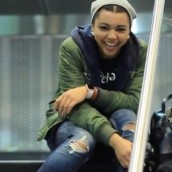