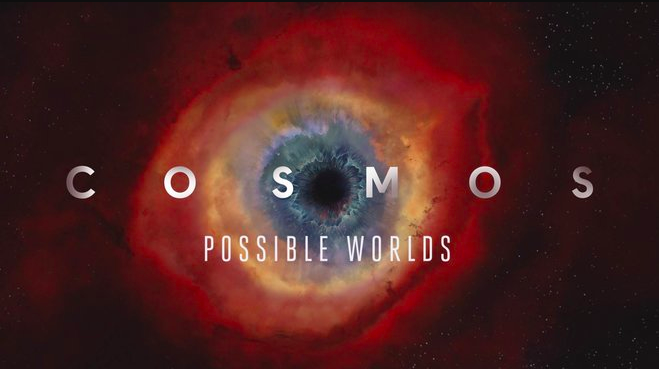 In this age, our various devices have the ability to open up the universe to our children.  One of the great things about field trips is the benefit of having the ability to touch and see things in a curated setting like a museum and talk to those who work in places like the Planetarium.  One of these field trips sparked the imagination of a young man from New York who became the Frederick P. Rose Director of the Hayden Planetarium at the Rose Center for Earth and Space in New York City.  In 2014, Tyson assumed the reins from Carl Sagan and hosted the second season of Cosmos.  At this year’s New York Comic Con, BGN got the opportunity to talk to Tyson about his new show and how he sees the relationship between, athletics, arts, and his work.

In an episode of Cosmos, you said: “All scientists have been wrong at some time.” When have you been wrong?

Just to be clear the goal of science is to establish what is objectively true about the world and once that is accomplished, that does not later become untrue because it is established by methods and tools that are repeatable and that are tested. So when you’re wrong, a scientist is wrong often on the frontier, the bleeding edge of science.

We have a new idea, you put it out there, it gets tested, you have to modify it, you have to discard it. You do an experiment, maybe the experiment had a flaw in it. This is why it’s odd that any scientific result that comes out, the press runs to it and declares it as the next truth. That’s not how this works. This is a scientific result and then someone has to verify that because maybe you were biased and maybe there was a spike in the voltage when you took the measurement — maybe the subject was in one condition when you thought it was in a different condition and you got flawed data. Somebody has to duplicate that result.

It’s not as sexy to show that someone else’s result was correct.  There are forces against that happening rapidly, and the press doesn’t want to wait because they want to get an inside track on an early breaking story. But it’s why you have things like oh, cholesterol is good for you, now it’s bad for you, now it’s good for you. You think scientists have their head up their ass when in fact, they’re people chasing the bleeding edge of research. So scientists who are active at some point are always wrong on the frontier, that’s how you know you’re on the frontier. If you’re always right then you are nowhere, you’re deep within the inner sanctum of what is tested and understood.

So where were you wrong?

I made a prediction, a long time ago, like 30 years ago, that there would be 10 times as many galaxies to be discovered in the universe, then what was in the catalogs. That was a pretty big factor to say that we were missing. There’s some skepticism at the time and over the ensuing years, we’ve found 5 times as many galaxies. So that’s an interesting case where the concept and the idea were basically correct, we were undercounting galaxies, but my estimate was off. The estimate triggered people to look more carefully. It inspired people to hone the observation that they had taken, “maybe I had missed some, let me go back and check some more.” So that’s a combination of being right and wrong. That’s the best kind actually. 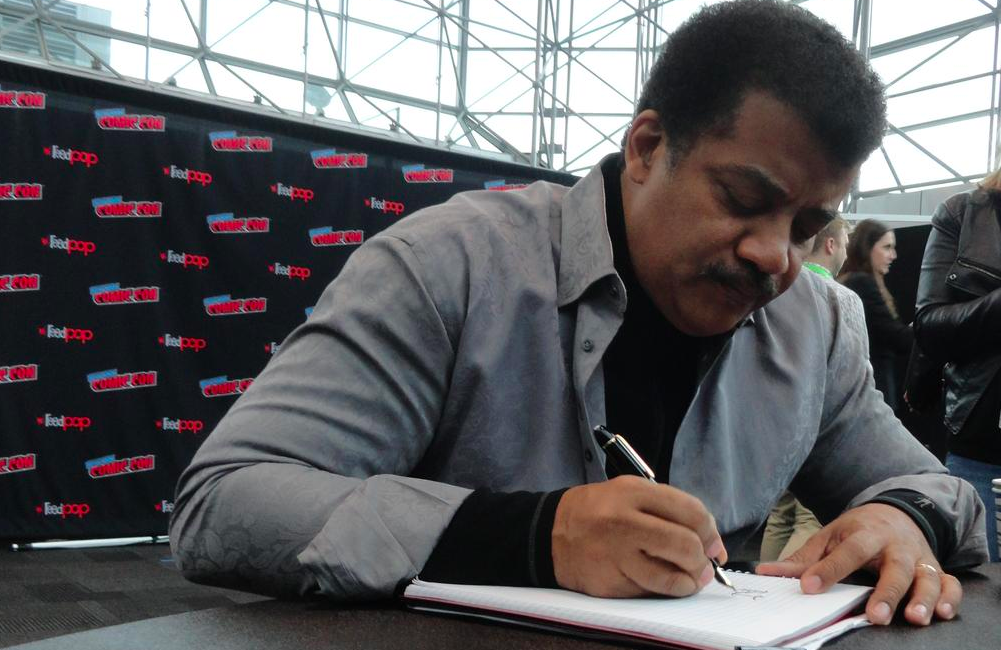 There’s a stereotype about what an intelligent Black man is and you’re not just a physicist but you’re also an artist and an athlete. How do you bring those aspects of yourself into your scientific pursuits?

That’s a great question. By the way, I would add that stereotype is with all scientists, not just Black scientists. Your image of a scientist is not an athlete, right? Or an artist. There are pictures of Einstein playing the violin, but I’m told that he really sucked at it.

We’re excited about season 3, is there one particular episode where you say, “guys you have to see this one?”

That’s hard for me to answer because we filmed it asynchronously. So I have to reassemble episodes in my head which is hard because to me it’s the entire project just sitting there. So I would say they’re all good, that’s my first answer but I would say the 13th episode. That would be the last one. That one is about bees. Bees play a major role in that episode. You realize that bees find a new hive to go to or a new place to build a hive and there are scout bees that come back to the base camp and they communicate where that hive is. They tell how far away it is, what direction you fly in, and how high in the tree it’s found. Bees are communicating what is essentially mathematical information to one another.

Biologically we’re incapable of even imagining that they could do such a thing. But what do you really think they’re doing in their hives? The antennae are always jiggling and dancing. You think they’re just doing it for no reason? Tests have shown that they’re communicating mathematical information to one another. So when you want to talk about intelligence in the universe, are we fully aware of all the intelligence on earth? That’s the 13th episode.

Do you think that there’s a better way that we could be getting science to the new scientists that are coming into the next generation?

Yes! I spend much less time thinking about kids in this regard than people want me to and it’s because kids are born curious about the world and they stay curious until adults beat it out of them. They’re born wanting to learn about the world around us and we teach them to walk and talk and then the rest of their lives we tell them to shut up and sit down. So my focus has been adults who outnumber kids, who vote, who are heads of agency, and captains of industry and heads of politics. The problems of the world come not because kids don’t know science, it’s because adults don’t know science. So hence, adults have always been my priority.

How has working on Cosmos impacted your life personally aside from the fandom?

It’s completely disrupted my life. I don’t know how actors do it. Cosmos is like this bulldozer and everything in my life, it just plows it and it mounds it up and any break I get, I hack away at the emails, and the correspondence because I have a day job running the Hayden Planetarium. Most of my life is out of balance in the act of catching up.

You can check out season 3 of Cosmos is scheduled to air in March of 2019.

The Hayden Planetarium is in New York City and is open daily from 10 am to 5:45 pm except on Thanksgiving and Christmas.