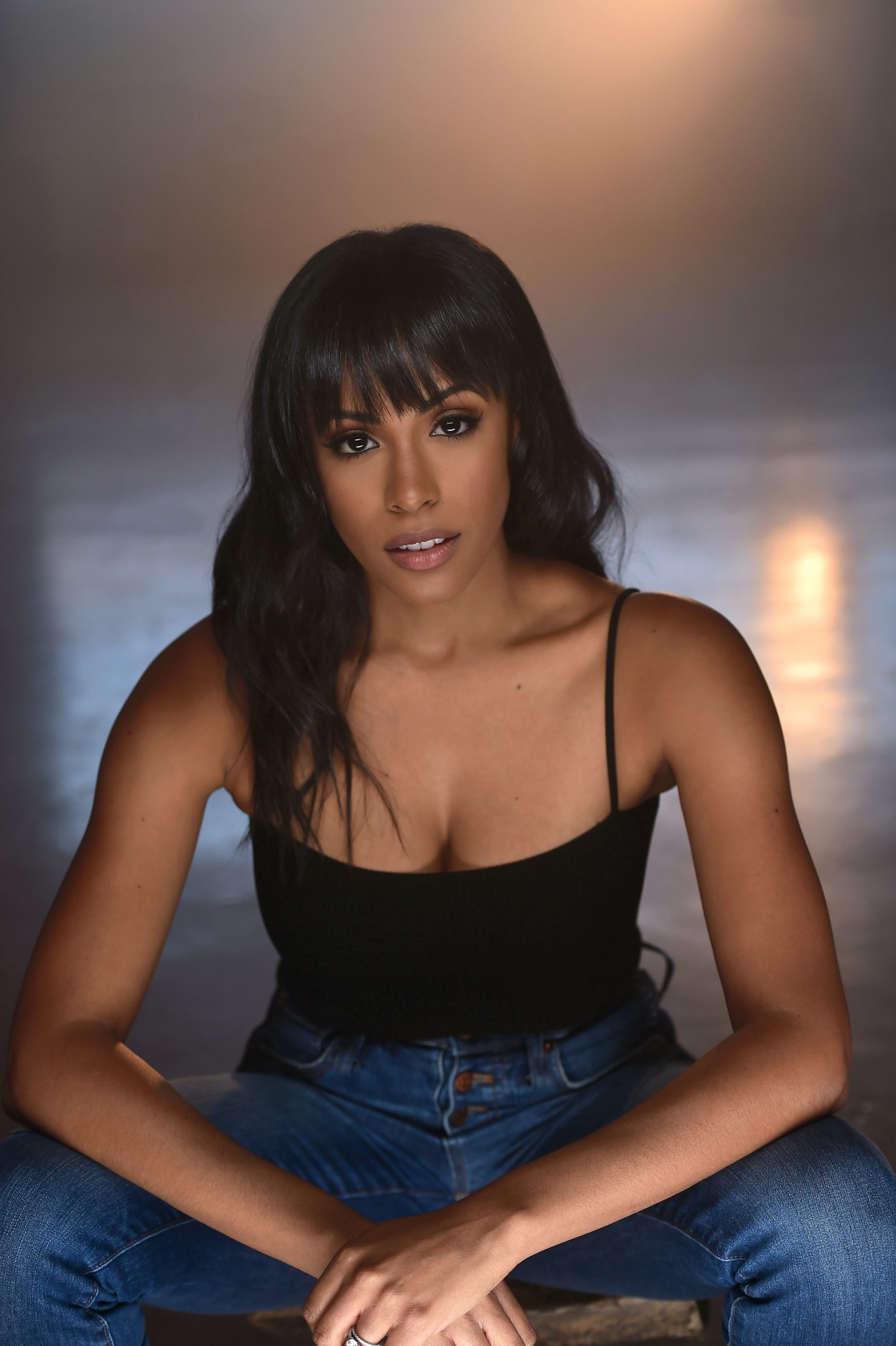 Nicolette Robinson becomes the first woman of color, and first real off-stage mom to step into the role of Jenna.

Nicolette Robinson recently made her Broadway debut in Waitress, taking on the central role of pie baker Jenna. Not only is this her Broadway debut, but she is actually making history as the show’s first woman of color and first real, off-stage mom to step into the lead role. Robinson has previously worked on the New York Stage in Invisible Thread and Brooklynite. Her TV credits include Perfect Couples, Hart of Dixie and The Affair. Robinson, and her husband, Tony winner Leslie Odom Jr., recently welcomed their first child, a little girl, last year. Robinson shares that the role “could not have come at a more perfect time.”

After her Broadway debut on September 4th, BGN had the chance to chat with Nicolette Robinson on the significance of her playing the lead role of Jenna, motherhood and not neglecting self-care as women. Robinson asserts that she was not expecting to play Jenna and that coincidentally the previous year while pregnant with her first child the soundtrack was, “a source of therapy for her during difficult moments during her pregnancy.” It was a great foreshadowing of what was to come in her career. 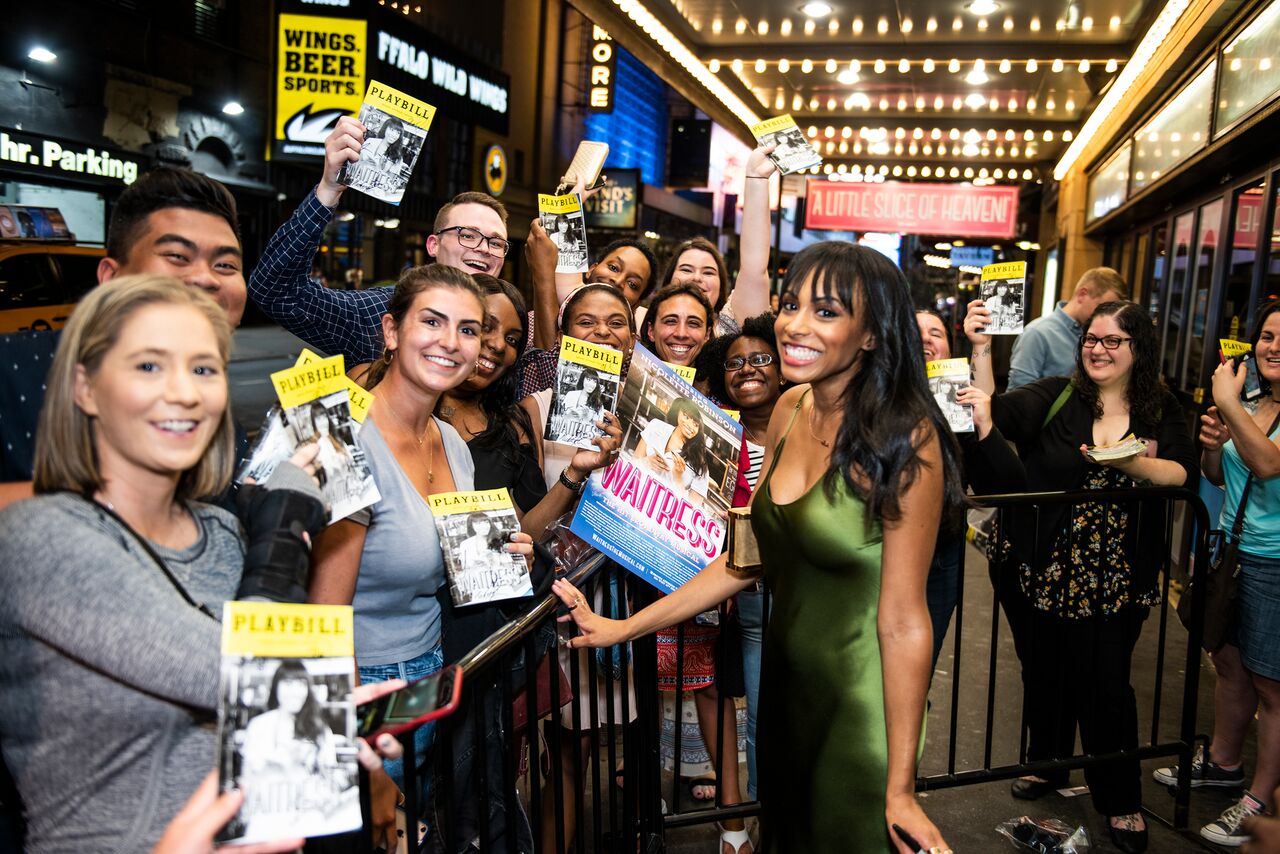 Jenna is a waitress in a small town diner, who has a heart of gold, yet who yearns to break free from a stifling marriage, the norm, and an unplanned pregnancy. Like her character, Robinson is a promising actress whose journey is on a bright path. She admits that there were times that “were challenging and she felt like she wasn’t on the right path,” but by persevering and with the strong support of her husband, family and friends that she knows that being on Broadway in this show is exactly where she is supposed to be. Robinson admits that she, “misses putting her baby to bed at night, and those cuddly moments”, but that doing the show has been so rewarding for her.

Robinson states that “it’s important for women not to neglect themselves, and to not be afraid to ask for help and support while mothering.” She believes that a woman’s dreams shouldn’t have to stop after motherhood, yet she asserts that it’s okay to set time aside for self-care and to recharge. As a working actress and mom, she states “I’m still trying to find balance. It’s a work in progress, but I am so thankful for the support of my family. I don’t know what I would do without them.”

Robinson acknowledges that this role is “extremely significant for me because I’ve always been a fan of the show. I was shocked when I booked it.” And to be “the first woman of color as well as the first real, off-stage mom” matters at this current time. 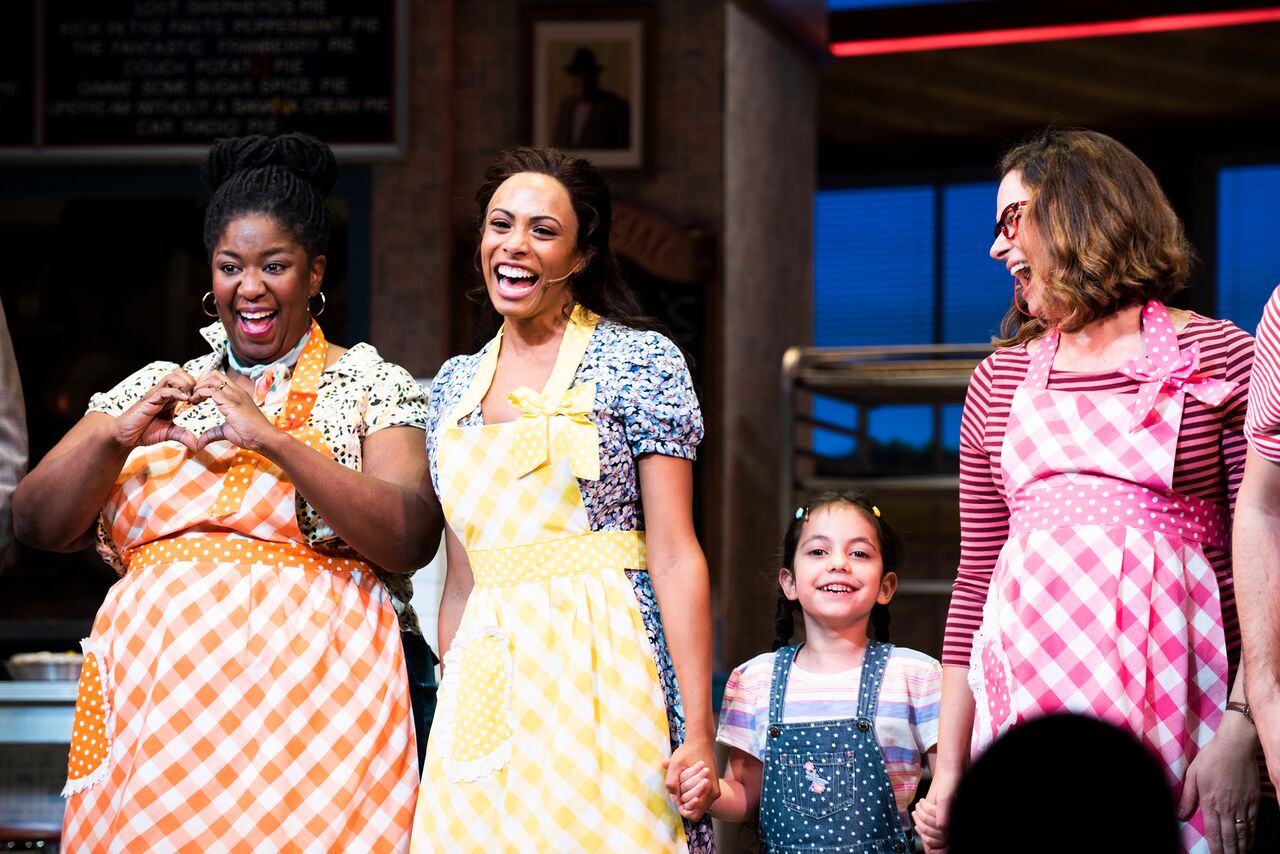 She understands from personal experience that representation matters, and that her presence on the Broadway stage is not just significant for her, but for other women and girls of color as well as new moms. Robinson states that “It’s so important for young girls to see themselves represented in the Arts because it shows that the possibilities are limitless.” Her representation on stage as a woman of color has made a huge impact on her fans, who she asserts “have reached out and have shown so much support.”

Robinson spoke on her own identity as an adolescence, and how at times she struggled with inclusion. As the daughter of an interracial couple, she confers that “seeing diversity in film and television is important and that everyone benefits from inclusion”.

As far as upcoming projects, Robinson says, “she’s embracing her ‘now’ moment and living wholeheartedly in it.” She wants her fans and supporters to know that if you continue to persist, and ask for support when needed, dreams do come true. She states, “Never give up. Keep persisting and don’t be afraid to rely on your support system.”

Nicolette Robinson as Jenna is a delight to witness. 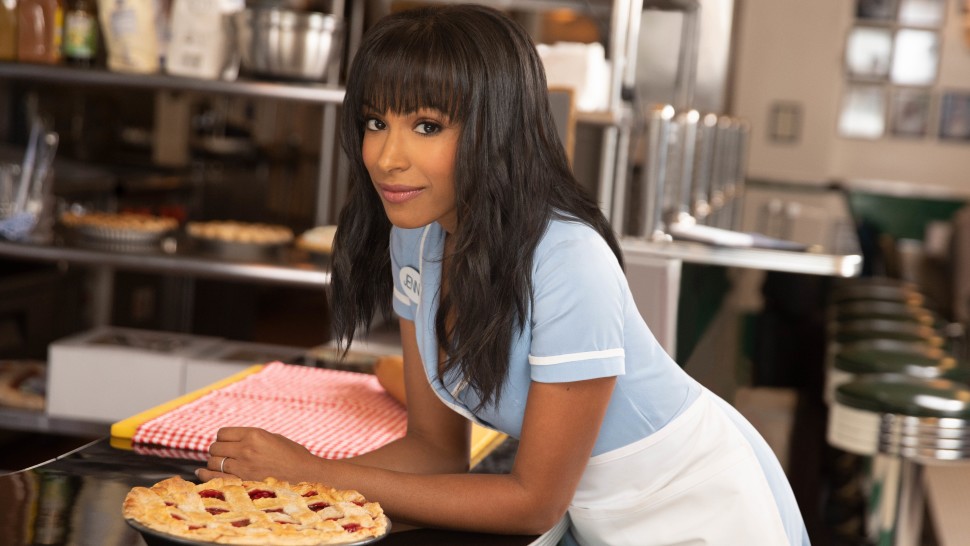