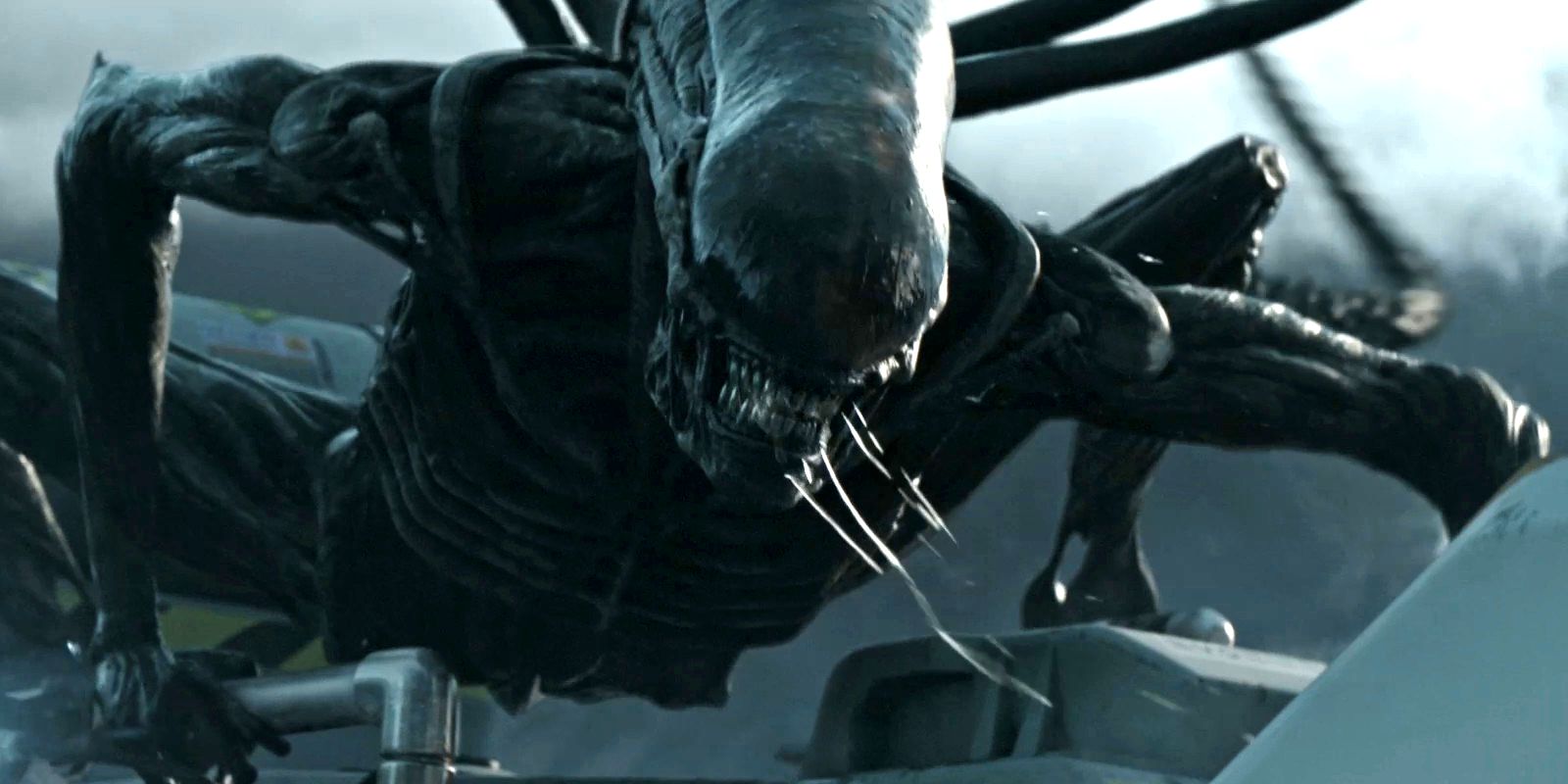 I enjoyed Prometheus. While the film is premium camp, it adds thought-provoking context to the Alien franchise. Alien: Covenant is entertaining, exciting, and a bit stressful. However, when it was all over, I left feeling empty. What’s disappointing about the film is that many of the questions that Prometheus presents are still left unanswered. It seems Ridley Scott decided to cave into fan complaints and veer in another unexpected direction, which doesn’t actively connect one film to the other. Sure, there’s more blood and guts to appease fans, but at what cost?

The film starts with the crew of the colony ship Covenant, bound for the remote planet Origae-6, which is on the far side of the galaxy. After receiving signal interference of an unknown origin, the crew decides to redirect the Covenant, the crew, and its human cargo to investigate a single, inaudible message. After finding out what planet the signal came from, the crew lands on what they deem to be an undiscovered paradise. It isn’t. It’s a dark world hiding dangerous and deadly secrets. When they uncover a threat beyond their imagination, the crew must survive the night or die trying.

Unlike Prometheus, Alien: Covenant minimally concerns itself with themes of faith versus science. Captain Oram (Billy Crudup) is similar to Elizabeth Shaw (Noomi Rapace), in that they both work on trying to bridge the gap between science and creation. This would have continued what Dr. Shaw started, but any in-depth talk of life’s existence is brought to a screeching halt in favor of copious amounts of brain splatter.

Not that I didn’t enjoy seeing the various subtypes of Aliens offing folks. The Neomorph is quite the looker, with its short stature and translucent skin. The Beluga-Xenomorph looks like something out of a Guillermo Del Toro film, with its human-like features, wide head (similar to a beluga whale), and slow but calculated movements. However, outside of seeing what they look like, and what they can do, we don’t know much else about them. 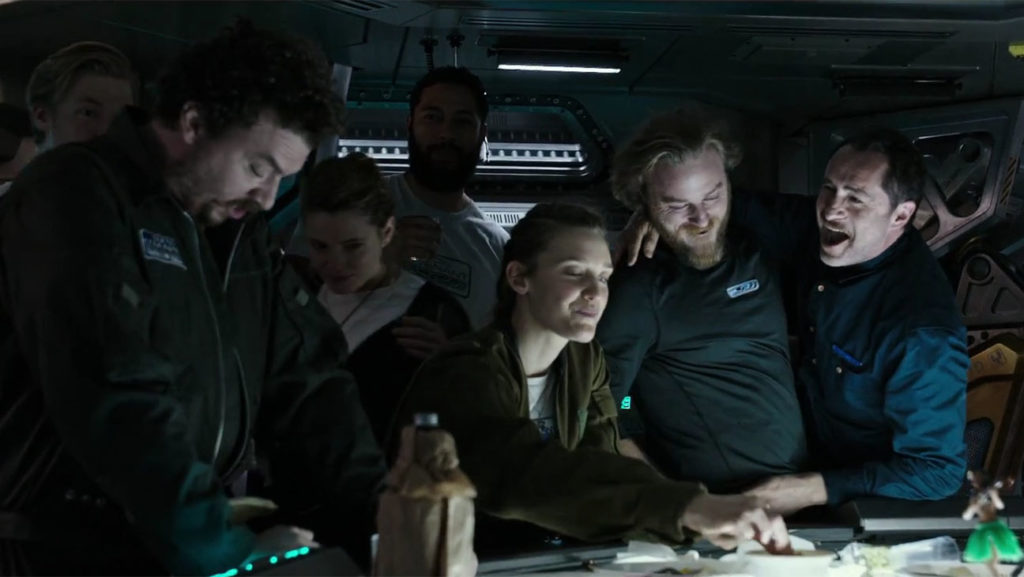 Same goes for the Covenant crew. The audience never gets a chance to care about who they are. With such a large cast of brilliant actors, it’s Michael Fassbender who carries the weight of the film on his shoulders. And he is deliciously diabolical in his return as David, the android with delusions of grandeur. But is also sensational as Walter, the stoic, upgraded android model who is compelled to fulfill his duty to his human counterparts.

Katherine Waterston does a decent job as diet Ellen Ripley. She isn’t as developed or interesting as Ellen Ripley or Elizabeth Shaw, but she is the smartest human aboard the Covenant and is, at least, resourceful. The rest of the characters are lazily written, as their inexperience, lack of self-awareness, and ineptitude are used against them via predictable horror tropes. There has got to be another way to write nuanced, textured characters in horror other than making them appear incredibly foolish.

There are many things to appreciate in Alien: Covenant. The film is well-shot, and the action is intense, but the overall story is weak. Ridley Scott needs to figure out what he wants to do with these movies. It shouldn’t take this long for things to come full circle. Fans shouldn’t wait for another movie to find out what happened to Doctor Shaw. Come on now, reel this s**t in so we can move forward with the series.