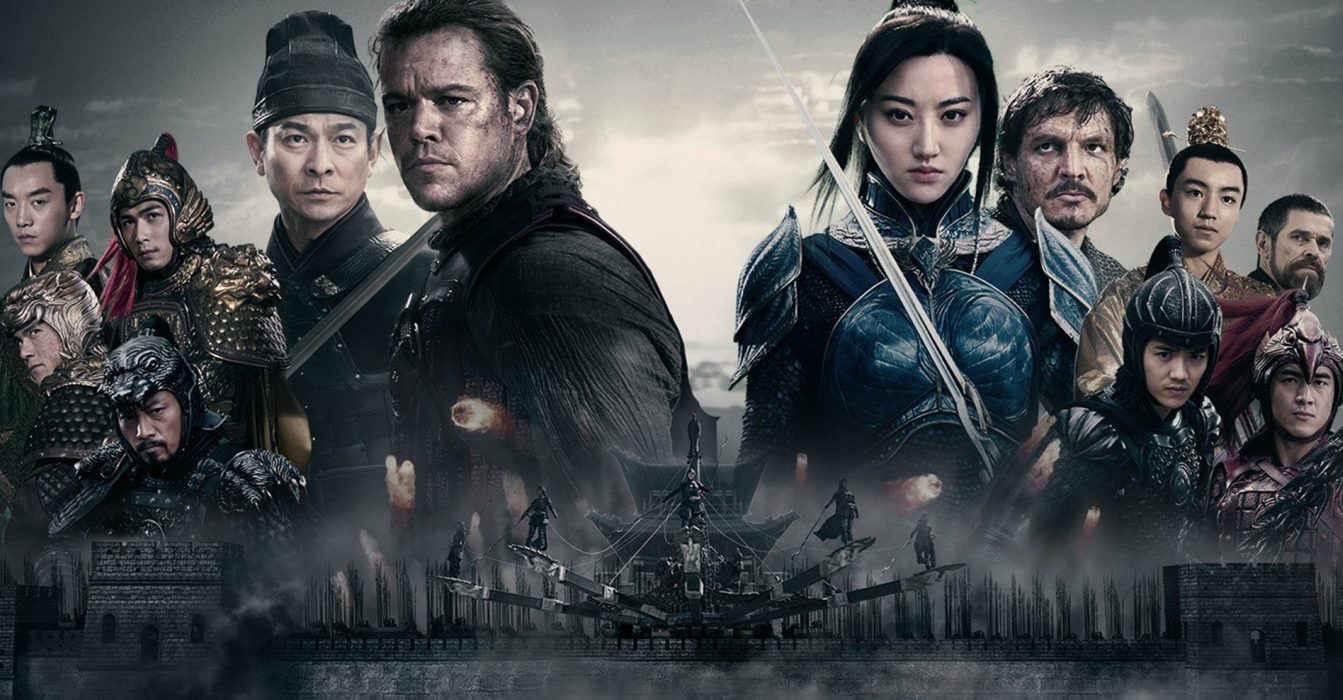 All that is lacking in substance is made up for with gorgeous imagery in a Zhang Yimou’s new and pointless film, The Great Wall. Whomever his set people are, give them all the awards because they bring their A game when it comes to costume and set design. But I digress.

I’m not sure what I expected, but I certainly wasn’t expecting the Silk Road version of Edge of Tomorrow featuring giant Komodo Dragons. Shouldn’t a larger budget allow more time to work on perfecting the CGI? How many Adobe-editing programs did they use to get these monsters to look as fake and silly as they do? Yimou should stick to martial arts dramas because he is out of his element with The Great Wall.

The danger of The Great Wall are these monsters with a hive mentality. These creatures have sonographic abilities which they use to communicate with each other. The audience doesn’t know why these creatures are there, where they come from, or what they want, but there are hundreds of thousands of them, and they want whatever is on the other side of the wall. Random white westerners William Garin (Matt Damon) and Tovar (Pedro Pascal) are captured by the Chinese military and brought to the other side of the wall as prisoners. It is assumed they want gunpowder as the white folks of the West are desperate for it.

Out of the two foreigners, William Garin is the most distinguished. That could explain why he’s disgustingly altruistic. At first, Garin is there for the black gunpowder, but he eventually comes to see defending the Chinese kingdom as a higher calling. His master level archery skills and fearlessness are invaluable to the Chinese military, so they accept him into the fight. He helps the military strategize ways to capture and kill the monsters. Thank goodness he arrived because without help from the west, how would the Chinese army have rectified this situation?!

This film is torture.

I struggle to admit there are some cool aspects of the film here and there. There is an interesting scene where the military flies to the emperor’s city in hot air balloons. The fact that the foreigners aren’t fascinated by the idea of flight was a missed opportunity to explore something more thought provoking than the plot itself.

Also, the costumes are impressive, especially those worn by the Chinese military. 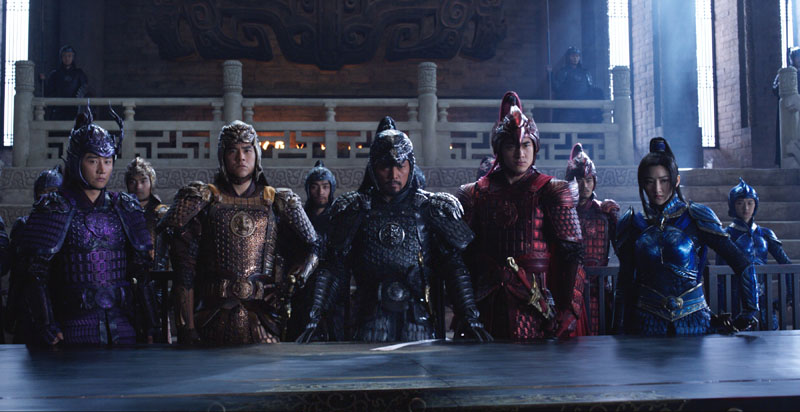 The Chinese characters are the most engrossing. Commander Lin Mae (Tian Jing) is a warrior princess who continually sacrifices her life for the betterment of the Empire. I had a lot of questions about her. Why did this Mulan-esque character choose a life of war instead of a life of royalty? How did she climb the ranks to become a general of her own battalion? See, all of this is an infinitely better story than one centered around Matt Damon.

Now, when I mentioned the plot is almost identical to Edge of Tomorrow, I mean it. A random man shows up out of now where, in the middle of a war between man and beast, he meets a woman who consistently saves his ass from trouble, and at the end of it all he ends up having all the answers and becomes the real hero. Oh and there is a group of alien dragon thingies with a hive mentality, and they must be destroyed, blah blah, you know the drill. The difference is, while Edge of Tomorrow knows exactly what type of movie it is, The Great Wall tries to sell you something else. I can’t even put into words what that something is. 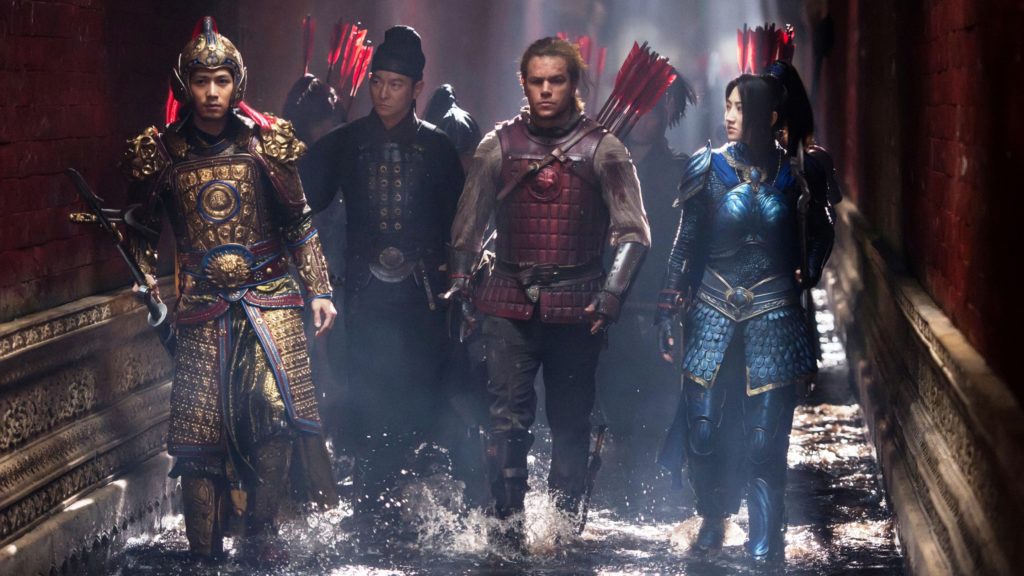 I have news for everyone. Matt Damon isn’t going to be the catalyst that brings American and Chinese movie audiences together. Why not create better movies that speak to an international audience. Negotiate with American marketing teams to create a campaign that appeals to various demographics. Adding white actors isn’t going to make people see your film. If anything, it will probably succeed in acting as a repellant.

There is nothing remarkable about The Great Wall. It could have been set in modern day, or the future, with an Asian actor, or actress, or someone else of color. Then again, with or without Matt Damon, the film will still fail at entertaining audiences because the story is just that bland.