John Wick: Chapter 2 will make any action movie fan feel a sense of nostalgia for that 1990s action-death cinema. Director Chad Stahleski delivers balls-to-the-wall, in-your-face, non-stop action that will leave you begging for more. Twists and turns abound in a world where absolutely nothing is off limits, and nothing is predictable.

John Wick: Chapter 2 is a film that is self-aware. It knows exactly what it is, and the characters know what is required of them. They don’t try to give the audience more than the story needs. What you see is what you get. 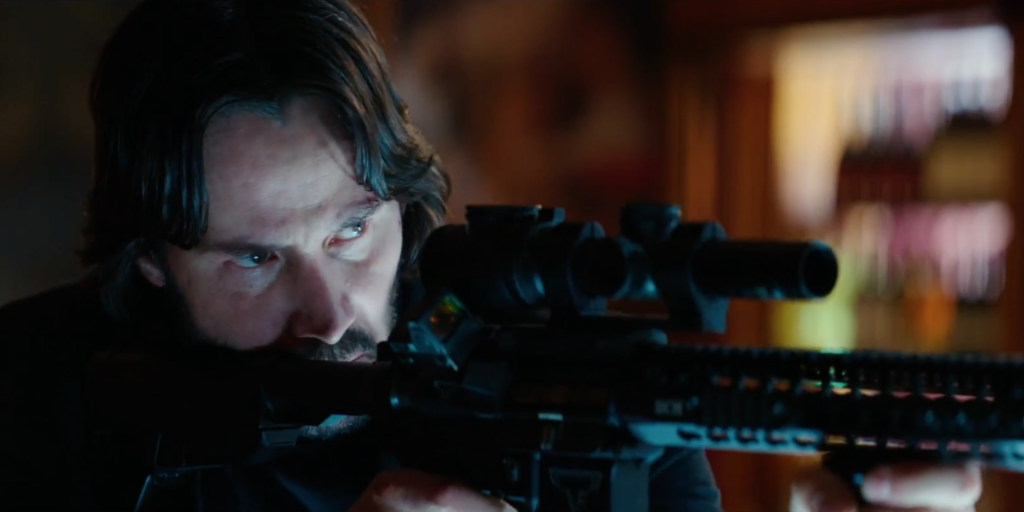 John Wick is a man of few words. His actions speak for themselves one bullet at a time. He wants to stay committed to his promise of staying away from the killing game. But you know once you’re in, you can’t get out. The assassin society comes knocking when it’s time for John to pay up a debt. He just wants to be left alone, but when a blood oath is activated, it is against code to turn it down. Poor John. Everyone wants something from him now that he’s technically come out of retirement. This time around the stakes are higher than ever, and John Wick is now the most sought-after man on the planet. There is danger at ever corner, but Wick is there to quell it with deadly accuracy. 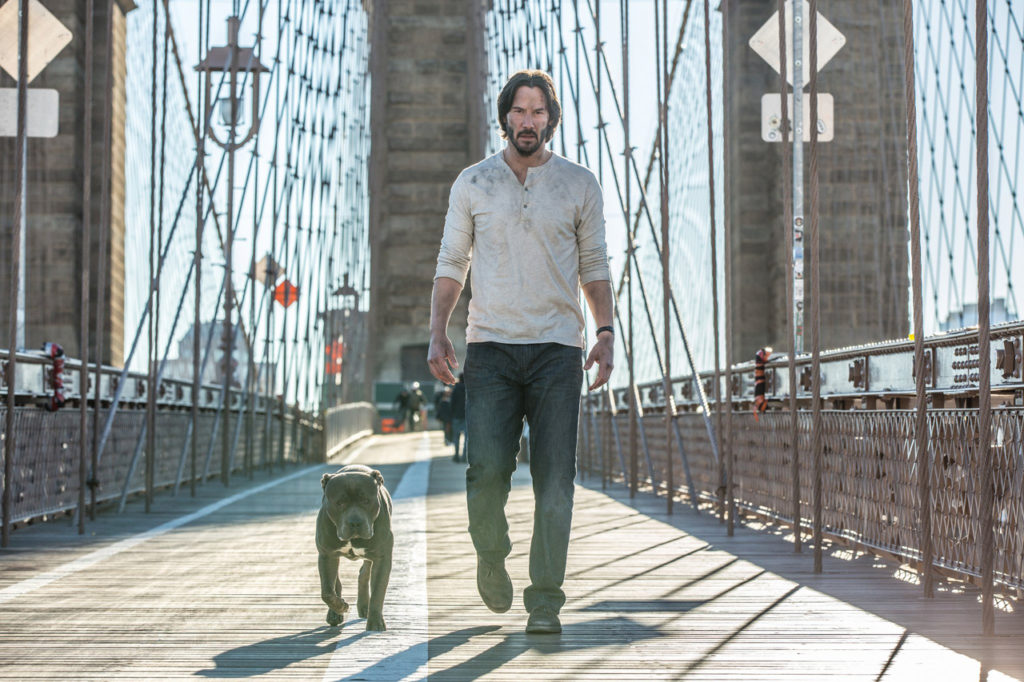 The story is more convoluted this time around which presents some pacing issues. I can let that slide because Chapter 2 opens up an extended world where the audience learns about the assassin’s code of honor, blood oaths, continental/neutral territory, and the inner workings of the assassins network. There is a scene where Winston (Ian Mcshane) connects to the account’s payable section. This is where in the network get paid, transfer funds, and add, and delete individuals to an international listserv. Who would have known the assassin world is so organized? Whether this is something that exists in reality or something made for the movie, it’s a genius bit of world building on behalf of screenwriter Derek Kolstad. 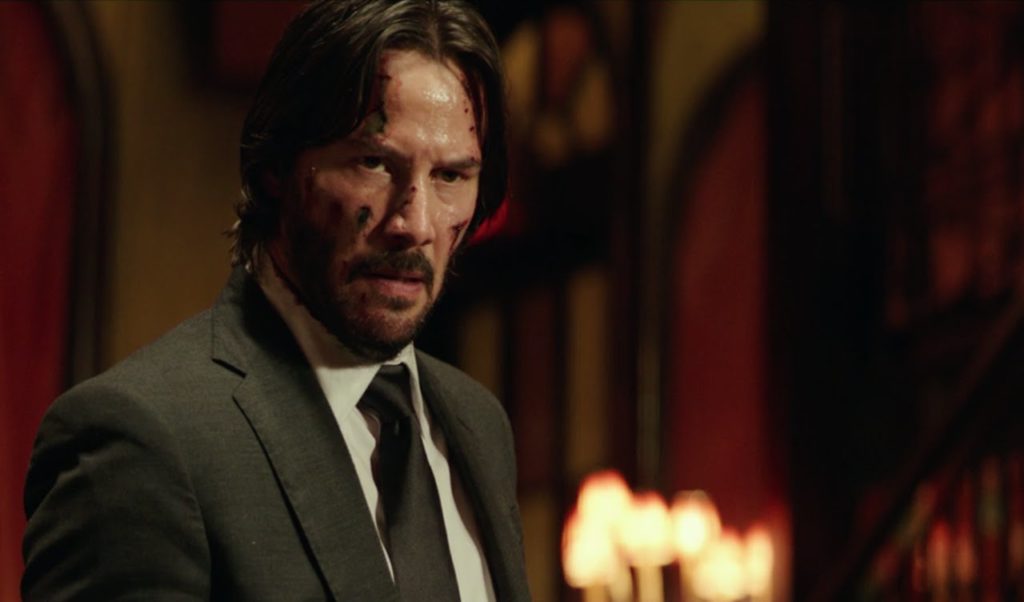 John Wick: Chapter 2 is not a sequel so much as it is an extension of the lore of the first John Wick movie. The previous story arc is wrapped up with him getting his full revenge and living to tell about it. Wick’s commitment to survival is what makes the character intriguing–and when speaking of commitment, that is where Keanu Reeves excels. The actor trains extensively in gunplay, and martial arts to make the action look realistic. In a time where Hollywood has become co-dependent on CGI and choppy action sequences, the physical action of John Wick is what keeps fans coming back for more.

Wick accepts that deep down he is a warrior and will fight to the death to live life on his terms. The dark, brooding, Batman-esque man of assassins is made for the warrior lifestyle, and I want more of it. Now that the studio is aware John Wick is a certified hit, they are ready to build a larger story arc. You never know how films like this will appeal to modern audiences, especially with Keanu Reeves as the star. I believe moviegoers are begging for the no-frills directing style of John Wick. There are no gimmicks, no gags, and no tricks. Just straight action and bullets.

This is the first time in a long time I remember a sequel being exponentially better than the first film.