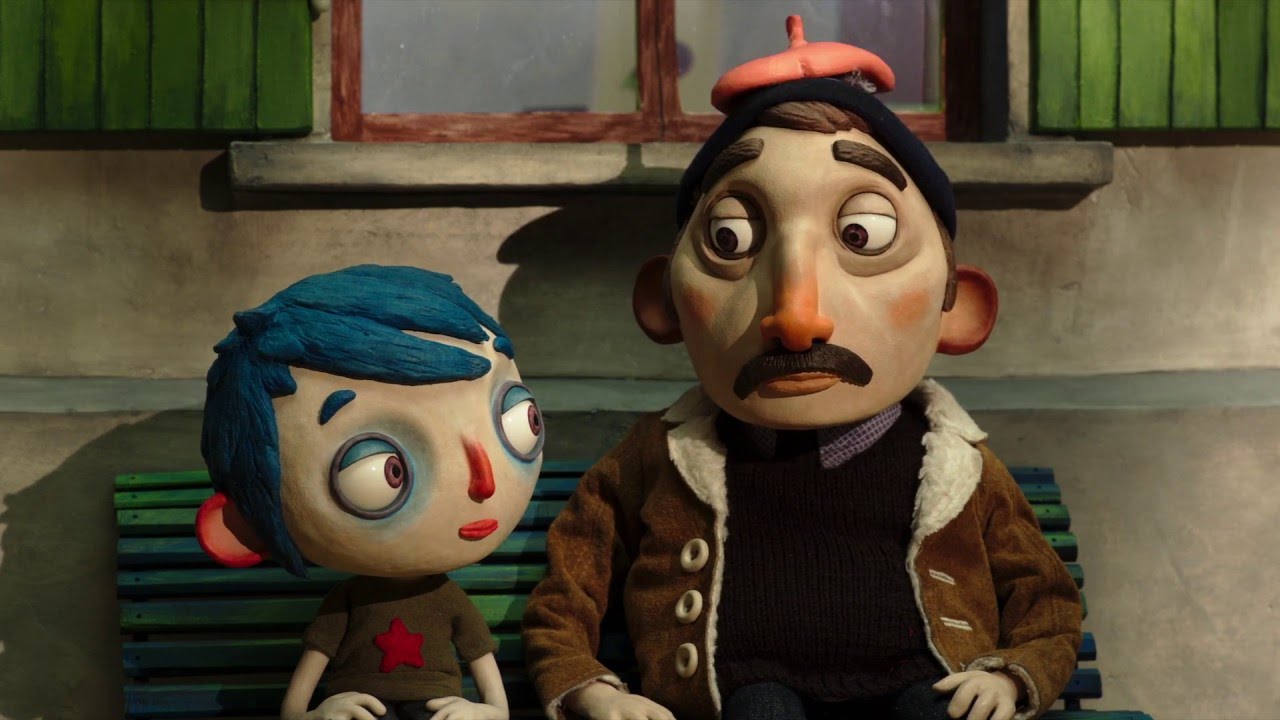 The French book, The Autobiography of a Courgette, by Gilles Paris, inspired the film My Life As A Zucchini. The story chronicles a group of kids in a group home through the process of healing. The children of this group home have seen it all as they are removed from harsh environments marred by abuse, addiction, and death.

But don’t dwell on those particulars too much, or you might miss the core message here. Zucchini isn’t a movie about the tragedy: it is a film about triumph and how blood relatives don’t always make for the perfect family. There is something to be said about the resilience of the young. Kids are smart, and they have the foresight to see a brighter future ahead of them. 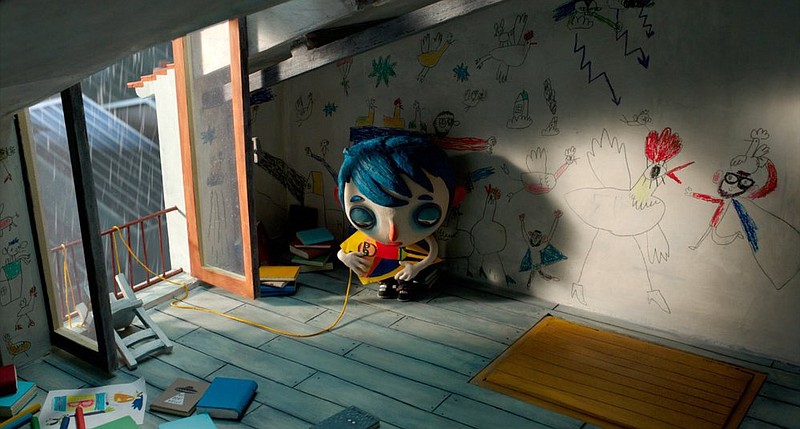 The story follows Icare, who prefers to go by the nickname his mother bestowed upon him, “Zucchini.” There isn’t an explanation for why she calls him this, but he sticks with it. He spends much of his time alone and fending off verbal abuse from his mother’s alcoholic tirades. When Icare has a free moment, he is flying his homemade kite from the window of an attic room. His father is out of the picture but remains in his memory from a drawing on his kite. On the other side of the kite is a sketch of a chicken because “mom said dad always liked young chicks, so I drew one on the other side.” His innocence is shattered when an unforeseen tragedy befalls his mother. From there, he is transferred to a group home for abandoned children.

I previously asked myself, “why nominate a film like My Life As A Zucchini for an Academy Award?” But after viewing the film, I realized it is a step above the rest for me, as it’s unafraid to tackle themes where the other films just scratch the surface. What is unique about this movie is its deft script by Céline Sciamma which maintains its balance among a strange tonal mix. The backstories of the children in this film are so grim that everything else has to be almost relentlessly upbeat to keep the audience from collectively jumping off a bridge. Maybe if the movie were longer than 67 minutes, there would be time to expand on certain aspects, but there is only so much you can do within an hour. 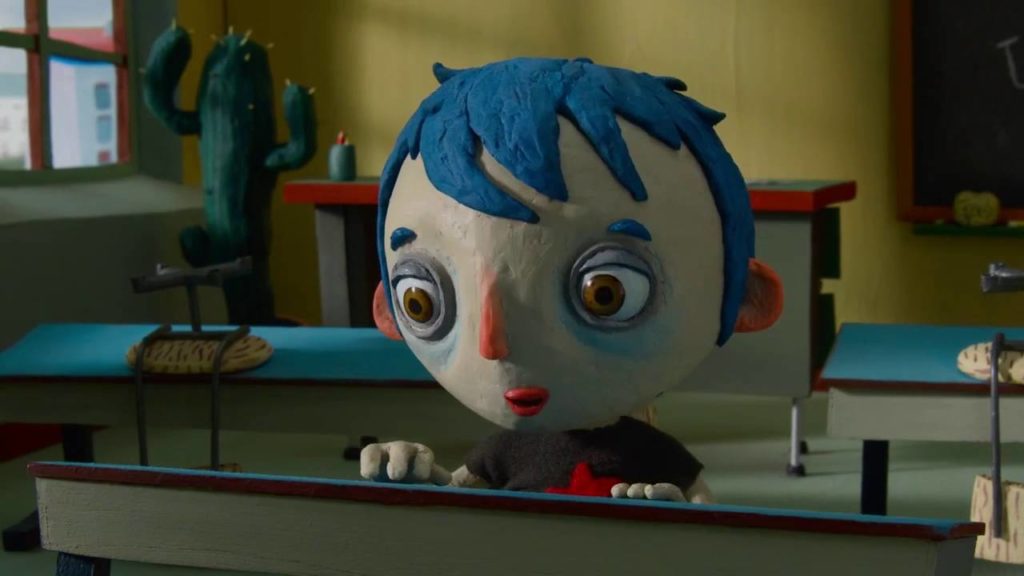 The use of stop-motion animation is making a significant comeback in mainstream cinema. In Zucchini, the objects jump right off the screen — with bright colored images everywhere. Maybe this was also done to help the audience take their mind off of such heavy-handed material. The character designs are audacious. Every character has a different physical attribute that separates them from the next. Eyes perfectly circular, noses are pointy and stiff, and bodies are long and bendy. It almost has a Gumby look to it. The film is very careful and specific with the looks of its characters, and I can appreciate the attention to detail. The movie is visually pleasurable, and often heartwarming once you forget about the horrible history of its main characters.

My Life As A Zucchini is available in French (Subtitled), or in English. Both versions include superb voice work that isn’t annoying or takes away from the narrative.