If I had to choose between receiving a colonoscopy and watching Rings all over again, I’d go with the colonoscopy. At least with a colonoscopy, I would be under heavy sedation while going through the procedure. Too bad that I had to stay awake during Rings. If it weren’t for my need to see things through no matter how bad, I would have hit the door in the first 15-minutes.

Rings takes its premise from last year’s nauseating Sadako vs. Kayako (Ring vs. The Grudge), but instead of director F. Javier Gutierrez expanding on something halfway interesting, he made Rings— and it’s 10x worse than the source material.

This time around Samara (Bonnie Morgan) is sending Julia (Matilda Anna Ingrid Lutz) on a nonsense journey to find her birth parents and bury the ashes of her dead mother. But this is a setup; Samara wants to get out into the real world because she wants to go viral. The wonders of technology make the video easier to share. With faster email transmission and smartphones, one can access the video in real time, anywhere. Thanks to Professor Gabriel (Johnny Galecki), this video spreads fast because of the Samara death cult he’s created. 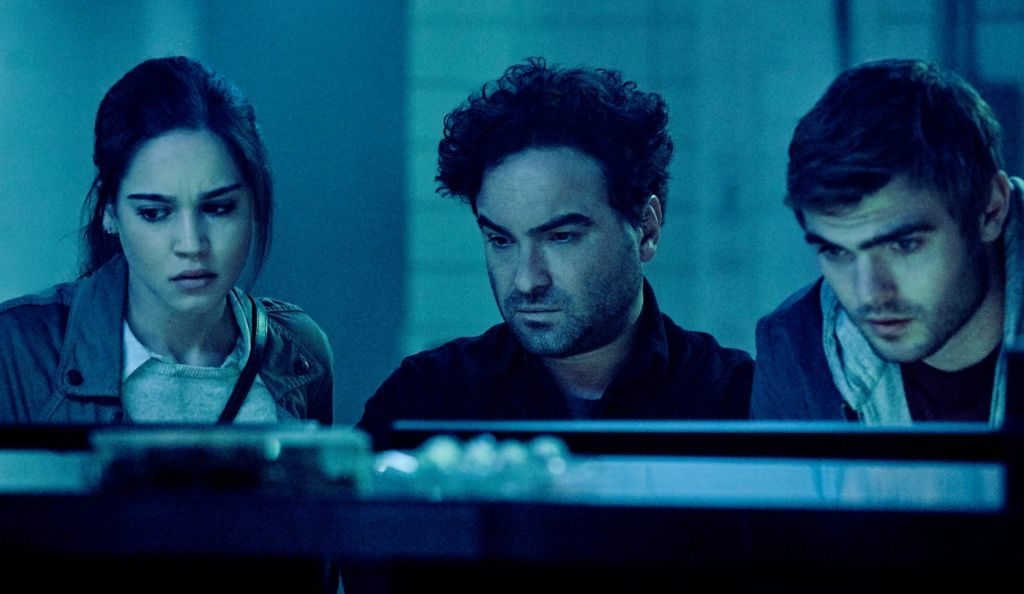 The danger lies with people who are silly enough to watch the footage (even after all the havoc it’s already caused). These are folks who have watched the video and encourage others to watch it, so it becomes a revolving door of people watching videos and dying or trying not to die. See how ridiculous this premise is? Julia’s boyfriend, Holt (Alex Roe), gets involved in this cult and is now on the run from Samara. Foolish boy. Don’t people know by now you cannot escape her death stare?

From its inception, The Ring has always been a solid story. But it’s a story that can only go so far, and Rings is the perfect example of when a franchise is pushed beyond its limits. Samara is at the center of it all and is one of the most interesting characters in the series. But even in the afterlife, you can tell she doesn’t want to be associated with the craptacular Rings movie. 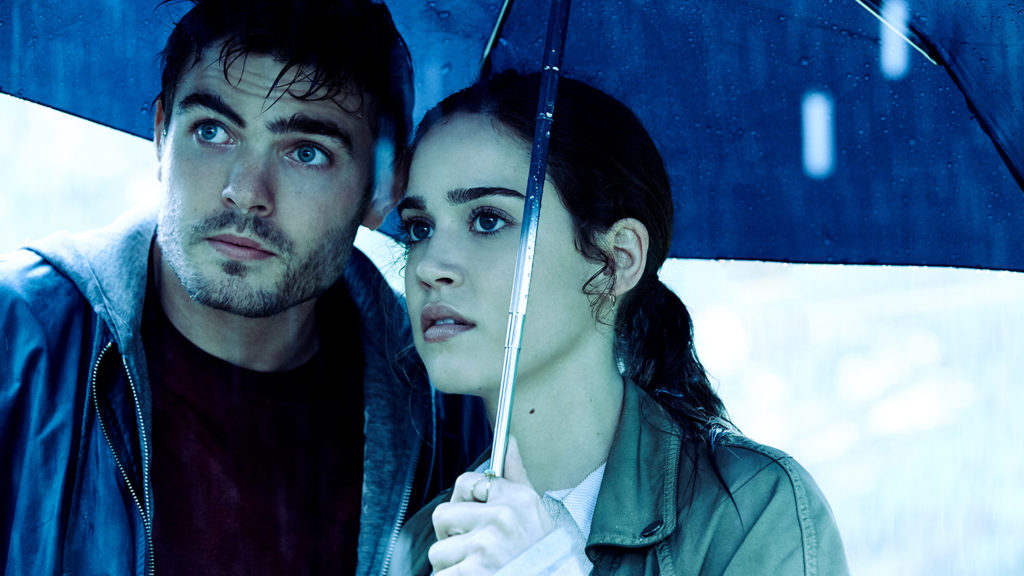 Why didn’t the studio just remake Sadako vs. Kayako in its entirety? It’s not a great film, but it’s far more entertaining than Rings. What I liked about Sadako vs. Kayako is that there is the stacked history of Rings and Ju-On (The Grudge) behind it. If you’ve kept up with Japanese cinema, you’ll know that The Ring series has been consistent, so new movies don’t seem so random. Rings is the reboot 10 years too late that no one asked for.

The characters are grossly are devoid of common sense. They each deserve what they get because each death meant the film was closer to ending. The only scary thing here is people in New York City probably paid $15.00 to see this dumpster fire. I was hoping Samara would come through the movie screen and put me out of my misery.

Favorite Horror Films In The U.S. Broken Down By State