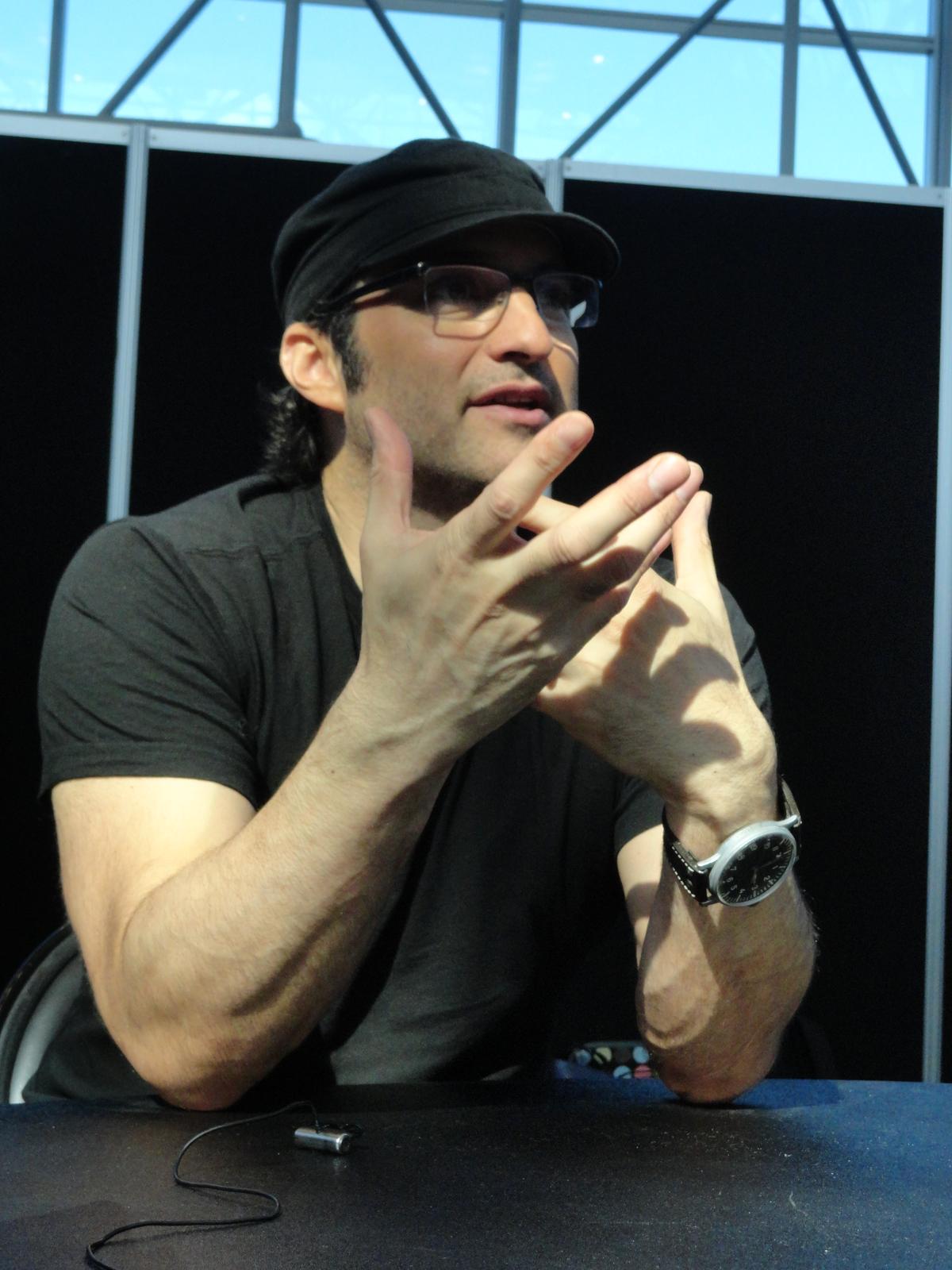 Robert Rodriquez is well known for his long filmography full of cult favorites filmed under his direction, such as the Spy Kids series, Sin City, From Dusk til Dawn, and many more. BGN got to chat with Rodriquez about his upcoming film Alita: Battle Angel. The veteran director told us about the movie, and also about challenges that came with stepping into a James Cameron project.

On the Freedom in Making Small Budget Films

Challenges. Well, I knew it was going to be a challenge to do just a much bigger movie. I usually don’t do movies beyond a certain budget and usually, it was “just ‘cuz.” So, I could have more creative freedom. I thought if I can keep it under a certain budget and just make it look big, I’d be able to cast who I want, do whatever I want. I like living there.

And, I think if I went and did a big movie for a studio, it would be a big creative trade-off for it. It’s like, well, obviously they want their money back, so they’re going to be giving you more direction and I really love the freedom of just doing my own thing. So, for all this, my whole career, I’ve just been in this sort of certain budget-range doing big looking movies, but they weren’t big movies. 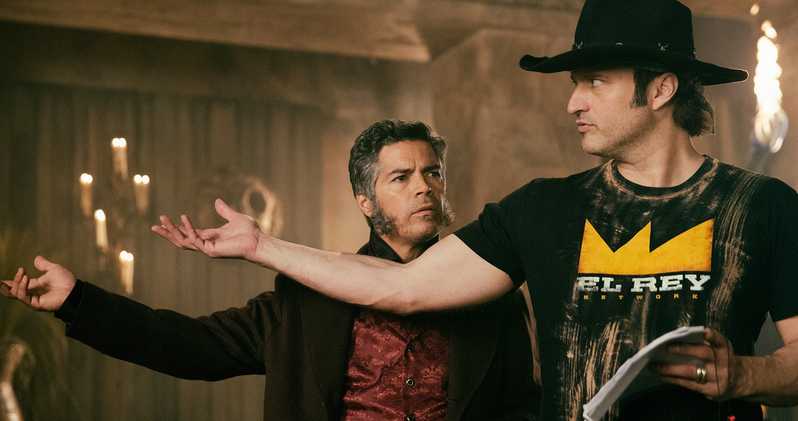 On the Pressure of Shooting a “James Cameron” Film

And, this one was – this is a Jim Cameron movie. So, to do it at the Weta (the special effects studio Weta Digital) and all that, it was going to be a bigger deal, because Jim is the producer as well because of Jon Landau. It was less of a studio film, even though Fox is very supportive of it, and more, and more of a Lightstorm movie (Lightstorm Entertainment, James Cameron’s film production company). That was the best way to get ushered into a bigger movie.

But, you’re working with Jim Cameron, who’s got just a very high bar on visionary filmmaking. And, I’ve known him 25 years, so I was really excited about jumping in there and figuring out how he does it because you have to craft it like a Jim Cameron movie. I didn’t want to make a Robert Rodriguez movie. Just like I didn’t want to make Sin City into a Robert Rodriguez movie. I wanted to make a Frank Miller movie or a Dusk till Dawn, or Quentin Tarantino movie. You have to get into that style.

The challenge is … And, the fun is stepping out of your own comfort zone and doing something that’s more … Like, my stuff’s very whimsical, because I can’t afford to do realism. But also, that’s just my style because I’m a cartoonist and that’s not Jim Cameron’s style.

On the Style Differences

His science-fiction is more science-fact. So, if I can go create a cyborg, as long as it looks like it can walk or cross the stream, it’s fine for me. He doesn’t buy that. He’d be like, “that’s not real, that shoulder wouldn’t move”. And for him, that blows the illusion. You have to make everything very grounded in science-fiction, for him, in order for you to then buy the fantasy that goes on above it. And that totally makes sense, so those are the kind of challenges you were constantly challenging yourself with. It’s not your norm. That is the right way to go and it was very exciting, I’d have to say.

It was fun to do. At the end of the day, I wanted him to watch this movie and feel like he had made it and go, “wait, when did I shoot this?” He had written this so clearly, visually, you could see the whole movie. I wanted to see that movie, so my job was to go make what he created come to life so that he wouldn’t have to. He was going to be busy with Avatar. So, otherwise, we’d never see this movie. He wouldn’t want to just make it and have it not be right. Last thing I wanted was him to watch it and go, “ah, dammit, I knew I should’ve just shot it myself.” So, I really had to go make him feel like it was a Jim Cameron movie too.

On the Budget for Alita: Battle Angel

He said he would probably need twice or three times as much if he did it. So, I did it very economically. Shot it in 60 days. I did my normal fast sort of thing, but then the effects, it’s all Weta effects and they’re mind-blowing. It’s in the $150 million range.

Filmmaker Robert Rodriguez on the Hardest Scenes to Shoot in Movies