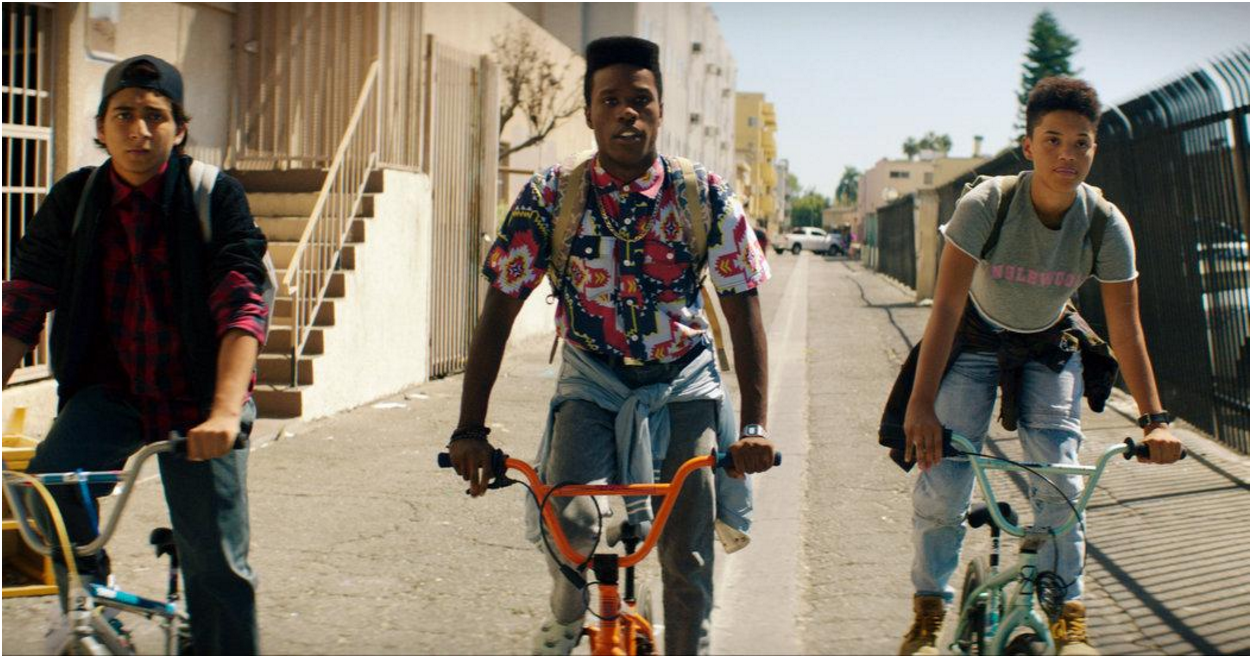 When Bryan Lee O’Malley was asked about the very noticeable absence of people of color (POC) in the film adaptation of Scott Pilgrim VS the World, he admitted he hadn’t noticed the lack of racial diversity in the character lineup until he saw the film on screen — and he essentially whitewashed himself out of his own story (you can read his full response here) 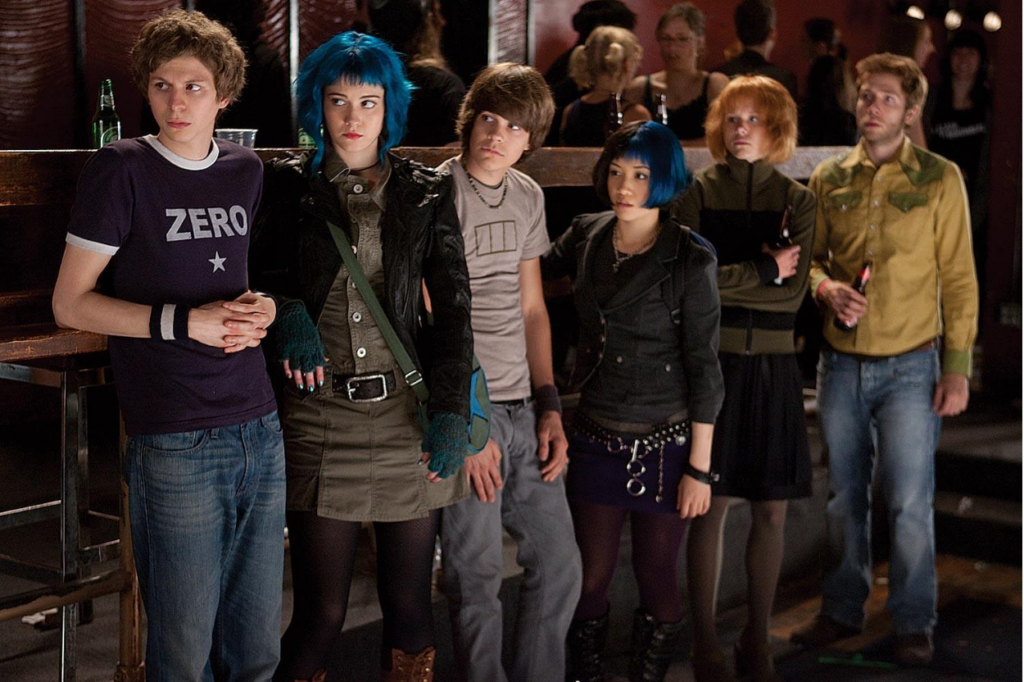 Honestly, I didn’t understand how a person of color could forget to represent themselves in their own work, but then I remembered Nigerian feminist and all-around badass Chimamanda Ngozi Adichie’s wonderful TEDTalk, ‘The Danger of the Single Story,’ in which she recounts how the stories she’d written in childhood were heavily influenced by the American and British books she read – her characters ate apples and played in the snow whereas she, the writer, ate mangos and lived in the sunny tropics of Nigeria.

While there’s nothing wrong with explorative writing (after all, that’s what having an imagination is for), how is it that we as creators of color effectively write ourselves out of the picture — out of our own stories?

I didn’t realize the gravity of the issue until I started earnestly working on my #OwnVoices novel. #OwnVoices is a hashtag/term created by Corinne Duyvis for books featuring a marginalized identity written by an author who also shares said marginalized identity. Despite knowing what I’ve set out to do, there are times when I find myself toning down my Nigerianness, my blackness, and my womanness in favor of gaining ‘mainstream’ (white) success and approval i.e. selling out before I even have the success to sell out per se.

I’ve heard and seen too many horror stories of work being passed off or whitewashed (*cough* looking at you Ghost in the Shell 2017 movie) and it all becomes very daunting. I needed liberation from my perception of what was “acceptable” in entertainment and that liberation came one simple way – Dope. Dope, the movie, I mean. 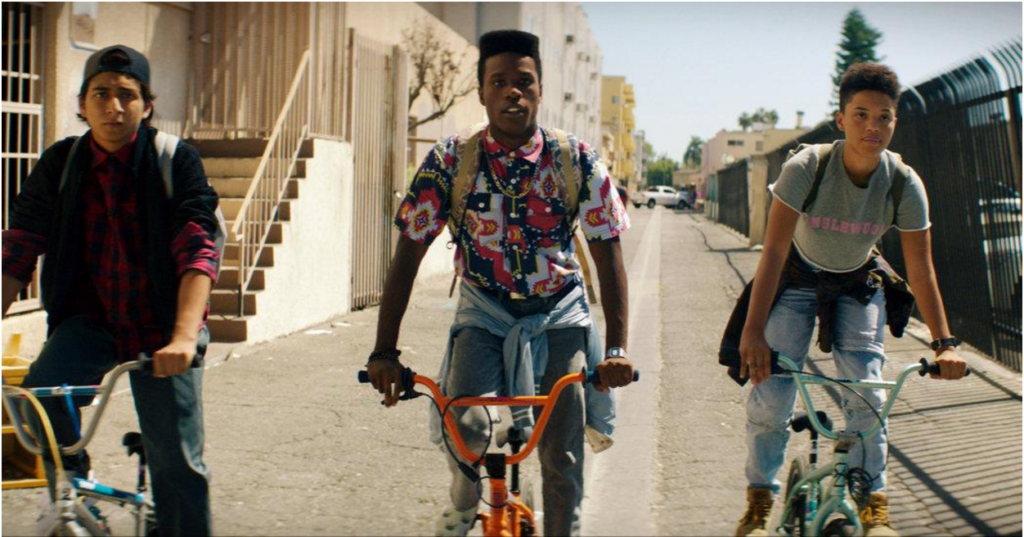 The 2015 flick is a gem of a film worthy of any prestigious award (honestly, I’m glad I found it while mindlessly scrolling through Netflix after a painful writing session). It follows three nerdy high school seniors who go on an adventure wracked with a severe case of Murphy’s Law and was the breath of fresh air I needed to motivate myself.

I found myself in a sort of euphoric state after Dope, craving more stuff that dared to represent something different from the ‘norm;’ Netflix gladly recommended Michaela Coel’s Chewing Gum and I gladly devoured the entire season. There was just something compelling about not only the story, but the cast of characters. 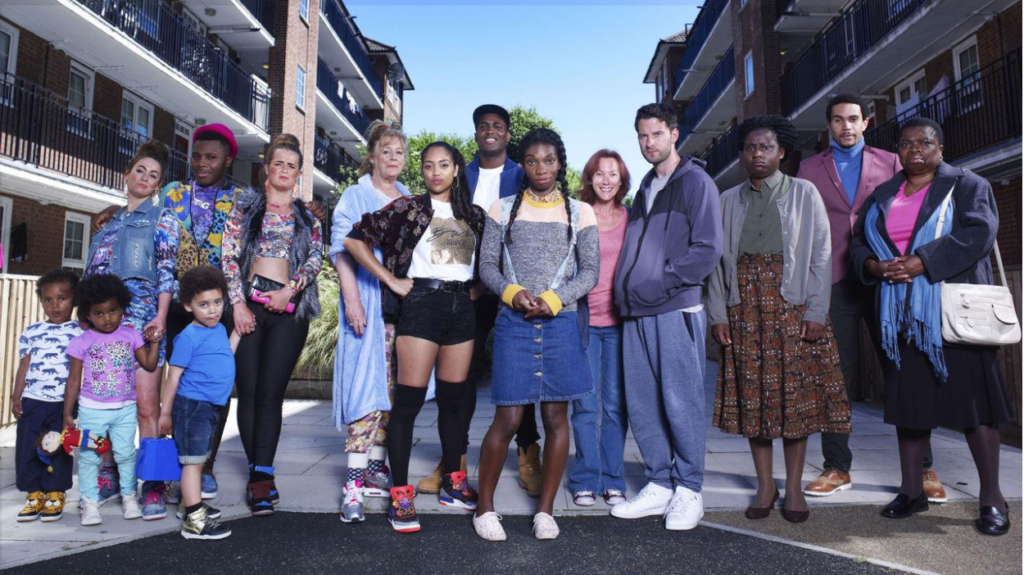 Finally, Moana. I know Moana has a number of problematic elements to it but there is no denying the importance of the film. I saw the movie in theaters and couldn’t help but bawl just thinking about the impact the film would have – imagine how many Polynesian children will watch Moana and think, ‘hey, stories about my people are valid, I am valid.’

Representation matters and it matters more than non-marginalized people care to know. To quote Marian Wright Edelman, “You can’t be what you can’t see,” and this speaks true to the experience I have as a creator of color. I have been so inundated with white representation, there are times when I essentially do not know how to write my story without writing myself out of it. I’ve come to ‘other’ myself in my own mind, to believe the lie that my stuff is ‘too much’ for an audience, that nobody will ‘get it’ and it must be toned down or it won’t be taken seriously.

This is why it’s important for creators of color to create communities and foster the idea our stories are worth sharing over and over again. Our lives are worth representing in the media and not just the caricatured stereotypes of ourselves we’ve been force-fed as faux representation but honest images of the diversity of our cultures and differences in thought. Hopefully through this, we can move forward and recognize that the self that we see in the mirror is worthy of being seen by so many others.