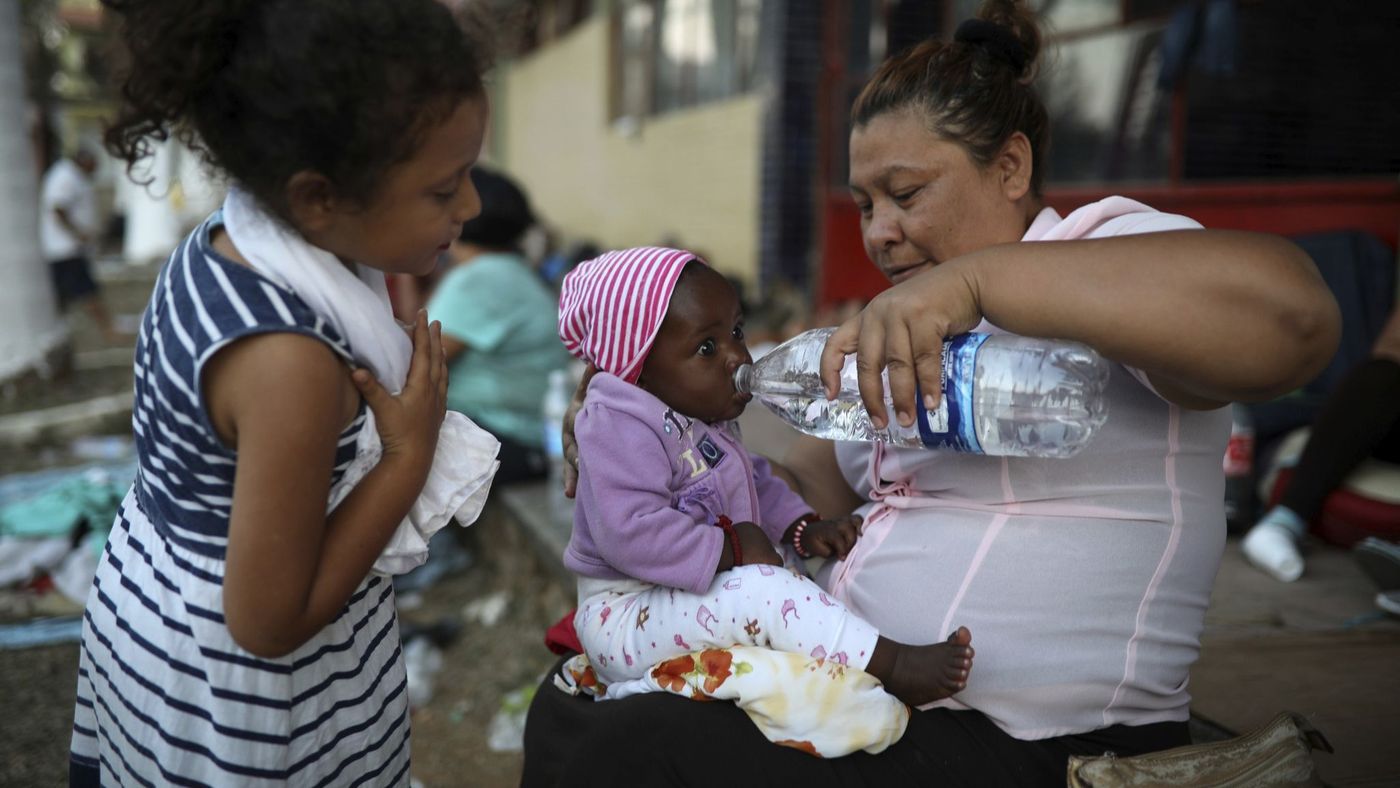 In my interview with Constitutional Law professor and expert Corey Brettschneider, he explained that the core of the 14th Amendment is what Trump and his base want to abolish. “The idea that people are equal at birth” is the part they take issue with, he told me. And it fits.

Trump’s false claims and inflammatory words against immigrants, especially in the current citizenship mess and the Muslim ban, are all about centering white fear above the welfare of nonwhite Americans and immigrants. His supporters (his base) try to justify this by calling the targeted people “illegals,” “criminals,” and “terrorists”, but it is all really a desperate attempt to save white supremacy. And, these attempts are going to get worse the longer the GOP and Trump stay in power. 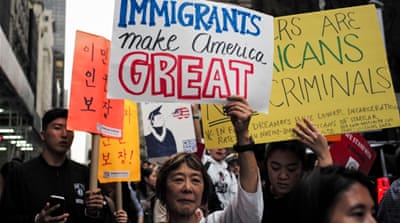 Brettschneider agrees that Trump is being energized by all the negative energy produced by his base. In fact, this might be just what Trump needs to actually try and push an executive order that overrides the 14th Amendment and abolishes what he’s calling “birthright citizenship”.

According to Brettschneider, Trump, “might [try signing and enforcing the executive order], because he is trying to play to his base. He’s not stopped at the idea that what he’s doing is unconstitutional. And I think he’s getting advice, unfortunately, from looking to this sort of fringe view for encouragement.” That fringe is in the White House, the white supremacist core group of advisers, activists, and Fox News anchors that are informing the President and driving his decisions every day.

Radicalizing America from the White House

These people hold the ear of the President. People like the White House economic adviser Larry Kudlow who is close friends with famed white supremacist Peter Brimelow are constantly hanging on. The unapologetic racist Steve Miller, who is an active alt-right activist and a white supremacist, is actually Trump’s advisor on immigration as well. These also include Breitbart connected Steve Bannon, who was fired from the administration but is said to be still advising the President in the shadows. We all know that Fox News holds a firm Presidential influence. He says as much in the tweets.

Most of the fringe didn’t use to be open supporters of white supremacy. But, they are feeding off Trump and taking their rage to dangerous levels. We saw this last week in the Kroger murders, the pipe bomb mailings, and the Tree of Life Synagogue shootings. In all three cases, a Trump supporter, radicalized by the President’s charged messages, targeted nonwhites and liberal opponents. This is not new. The Southern Poverty Law Center article “The Alt-Right is Killing People” illustrates the rise in racially charged killings by this fringe population.

It’s also no accident that the attacks are on an amendment created to protect Black people.

Their Issue is the Idea of Equality

According to Brettschneider, all of this has a root and the is in the 14th Amendment.

“So, you have somebody making these outlandish proposals to violate the constitution and making them…because he’s opposed to that idea that…we sort of begin life as equals. That’s the whole idea of the 14th amendment!”

Such people do not see other races as equal, so the amendment that makes said equality a law is a problem. Using the words “immigrant” or “illegal immigrant” makes it easier swallow right now. The people waving off Trump’s acts as mere politics as usual, will allow it. Rest assured, the ultimate goal is to roll back rights for nonwhite and nonChristians throughout our country. IT starts with getting rid of the Constitutional right citizenship for ALL humans born on American soil.

Times’ Up for Racists and They Feel It

In a world changing to become more tolerant of the people “othered” by the majority for generations, there is simply no room for the idea of white supremacy. In fact, the diversity push is exposing the areas where white supremacy has always operated to include some and suppress others. Trump supporters all over the country are denying racism exists out one side of their mouths while spewing hate-filled speech on the other side, all because they feel their comfortable majority spot slipping away. 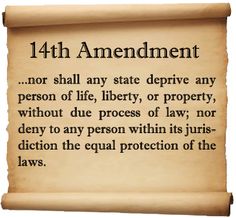 As those racist ideas are being exposed and the people supporting them are quickly finding themselves jobless and ostracized. Just look at the pushback and response that came exposing white people who used the police for their racist deeds. Systematic racism is no longer a term spoken only in Afro American history lectures. It’s a concept being argued in rural America over dinner on a Tuesday night. Jr. is telling Grandpa to “check his privilege.” Black instructors like me are commanding the attention of classes full of suburban white students, holding lectures on why Black people in 2018 are not called “colored people.” This gets back home and suddenly, nowhere is safe from diversity.

But the fringe and their leader will act like cornered game animals. They will go feral on anyone who continues to push them closer to the outcast status they deserve. As Brettschneider says, Trump and his base will get worse. However, there are ways we can defeat all of them.

Education is Our Weapon Against Them

“We’ve got to become educated and vigilant in how to stop somebody like this. To ensure that no one, again, is elected with that kind of hostility to the requirements of the [Constitution],” says Brettschneider.

He continues, “That requires a widespread civic education for adults, for schools, and you’re starting to see it. My understanding is that common core includes the Constitution [in the latest update], so maybe that will do some good. But people have to [do the work]. [The Constitution] has to become part of the wider debate. Not just the facts, although that’s a big part of it, but what it says.  Reading it, that’s a start and also talking about it.”

You can begin that education by reading the Constitution yourself at Constitution.us or in the U.S. National Archives. I highly recommend grabbing a copy of Brettschneider’s book The Oath and The Office: A Guide to the Constitution for Future Presidents to read alongside the document. He wrote 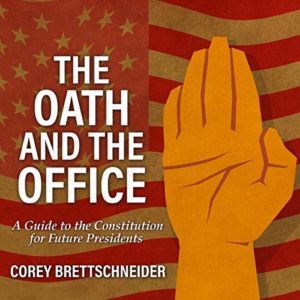 it with voters in mind, to educate them on their rights and also the job description for the position of President of the U.S.

“That’s what I’m trying to do, is play a part, in the wider movement to get citizens to be aware. Not just of their policy preferences, and of course the differences between the parties on matters of policy. But, to really think about the non-partisan idea, that the president is supposed to preserve, protect, and defend the constitution.”

You can The Oath, The Office wherever books are sold.