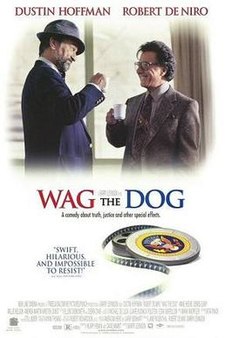 “Fascism had understood (as dictators generally do) that deviant behavior is encouraged by the fact that the media gives it coverage. ” – Umberto Eco

In a tweetstorm over the course of two days, the 45th U.S. President managed to turn the tide of the news cycle to his favor. This month alone is an appalling look at how the man thwarts controversy. He starts by using Twitter to angrily dispense inflammatory tweets in rapid succession (also called rage-tweeting) and follows that with rallies that are like mosh pits of White Americans shouting veiled racist, sexist, and homophobic chants. These are laced with the falsified news that pit his base against people of color, immigrants, the poor, or the media — whichever gets these crowds riled enough to turn the cameras away from the real news.

This is not just politicians playing political games. This, my dear readers is modern-day censorship. It is happening right before our eyes.

“No,” you may say. “Censorship is when the people in charge stop us from saying something. It’s when they take away our free speech.”

That is true. However, directly restricting speech is only one form of censorship. Philosopher Umberto Eco defined another form in his 2011 book, Inventing the Enemy. He describes it as a “great noise that silences everything.” 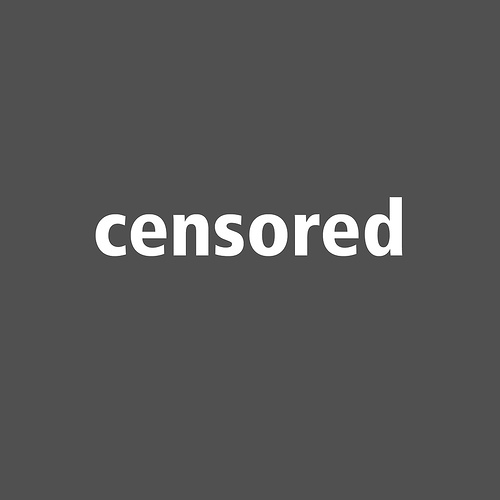 Eco states, “Noise becomes a cover. I would say that the ideology of this censorship through noise can be expressed…by saying, ‘Whereof one cannot speak, thereof one must talk a great a great deal.'” This is the guiding policy today. If it’s something that we can’t talk about, (because it’s incriminating, uncomfortable, or embarrassing), then we draw the attention away with lots of discussion of something else. And not just anything. It must be sensational, something shocking that people are passionate about. According to Eco, that’s how fascist regimes work.

What We Can’t Speak of

Remember how October started, with a  New York Times article about his family’s dirty tax dealings? About a week later, there was the revelation that he and the State Department knew about the alleged murder of American journalist Jamal Khashoggi by Saudi nationals in the Turkish consulate nearly a week and did nothing. Then, a few days go by when  Intergovernmental Panel on Climate Change released a catastrophic report about how climate change will be driving us toward a Waterworld existence starting in just 12 short years — if we don’t make changes now. This in the face of Trump’s disturbing rollback of climate change driven regulations in favor of increasing fossil fuel use.

However, so many of us have forgotten most or all of these things — and they are the only things the man has been accused of or connected to this month. His throttling of the investigation prior to Kavanaugh’s confirmation after those explosive hearings and the reports of how his tariffs are harming the very industries he had promised they would help, is enough to have sidelined any politician. Nixon was neutered on the allegation of his connection to Watergate. Bill Clinton was benched by sexual acts alone.

Speaking Loudly and Often about Other Things

Meanwhile, the current President still has accusers waiting in the wings for their day in court. He has slut-shamed and used sexual innuendo to bully female politicians and journalists, all while real evidence of campaign fund misuse in paying off Stormy Daniels is still mounting. He still has the power of the White House, the support of his base, and the blind rubber stamp of Congress.

He rails about caravans of gang members infiltrated by Middle Eastern operatives heading straight for the American border. This is despite many reports debunking this imagery (in fact, it appears that the US and possibly Trump is responsible for initiating this caravan’s massive movement). This comes in May,  after his administration the separation of families at the border. The act is still is still unresolved and inflaming the Latinx community and immigration advocates.

First thing Monday morning, his administration announces a change to the language the US Department of Health uses to define gender. This shot struck at the American transgender community, who was already fighting against the administration’s policy changes restricting passports and birth certificates even after a doctor has signed off on the gender change.

With the 2018 Midterm Elections, only two weeks away, these tactics have been working to refocus the news cycle away from the misdeeds of a rogue Republican President and his hate-filled base. Instead, the news is being dominated by people trying hard to validate their communities once again. Support for the transgender community has rolled out, acting as a blanket of protection against the rhetoric of the right who are hellbent on erasing Trans Americans altogether. This issue alone has pushed news of the Khashoggi murder to the bottom of the news list, despite the discovery of a body double the Saudis used to pose as Khashoggi and walk around town after they had murdered him. By the end of the week, this story will only be supported by hardline reporters and the ticker on 24-hour news networks. 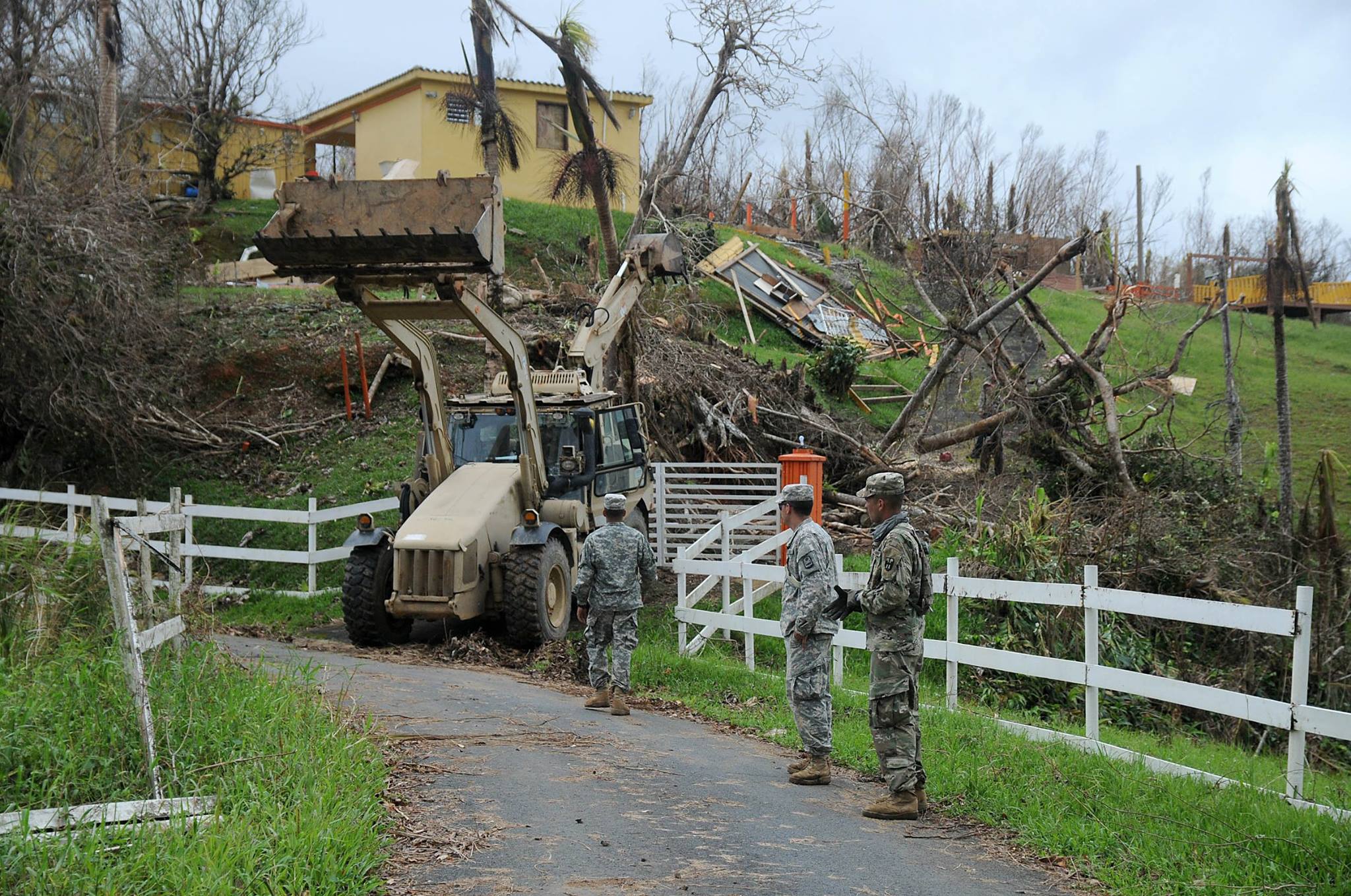 Ask yourself, “What’s going on in Puerto Rico right now?” That’s another Trump scandal that has melted from the news cycle due to the noise. He has effectively cut out talk about his blatant mishandling of the island’s recovery. And this is just one of several scandals he has become embroiled in since taking office.

The constant news cycling about the presidency is annoying, yes. However, it is also dangerous. Every day those constant reports, seemingly reporting the same type of thing —  “You won’t believe what 45 did now” — become easier to drown out, to ignore. Then the Tweetstorms acting like an inflammatory buckshot are sprayed all over social media and the news until the current scandal simply disappears under the chaos.

Eco uses a time travel analogy to explain how this works. Suppose you find out that you will be crucified in the news today because of a scandal you were involved in. Well, if we had the technology, you could go back in time. There, you would create a bomb, plant it, and set it to detonate just before the first reports of your scandal were due to hit the public. The bombing would change the news instantly. All talk of your misdeeds would be forgotten as the news launched their own investigation and reports of the most tragic event.

See how you censored the news by creating noise?

Another example is seen in the popular 1998 movie, Wag the Dog. In the film, Robert DeNiro plays Conrad Brean, a fixer much like Olivia Pope in the ABC network TV show Scandal. Brean is called in to fix an impending problem in the president’s reelection — a sex scandal involving the president and a very young girl. The scandal would land the man behind bars once the information is leaked. Brean’s solution is to create a crisis in a country no American has heard of or would care about. He then proceeds to not only fabricate a war, but also relief efforts and statistics. The fabricated crisis thus takes over the news so that when the President’s scandal does come to light, no one is reporting on it or paying attention.

Brean’s motto states, “to change the story, change the lead,” is a much quippier version of Eco’s theory “noise covers silence.” However, they mean the same thing.

As we continue interacting with this President and trying to keep up our efforts to #RESIST, we must not forget his wily fascist techniques at work. Foremost is censorship through the noise. In all the upcoming marches, town hall talks, boycotts and other protests to the latest issue the 45th President has broached, let us remember that the inflammation is deliberate.

It is also lethal because he’s using it to cover, silence, and dismiss the things that should matter to our country and our communities. 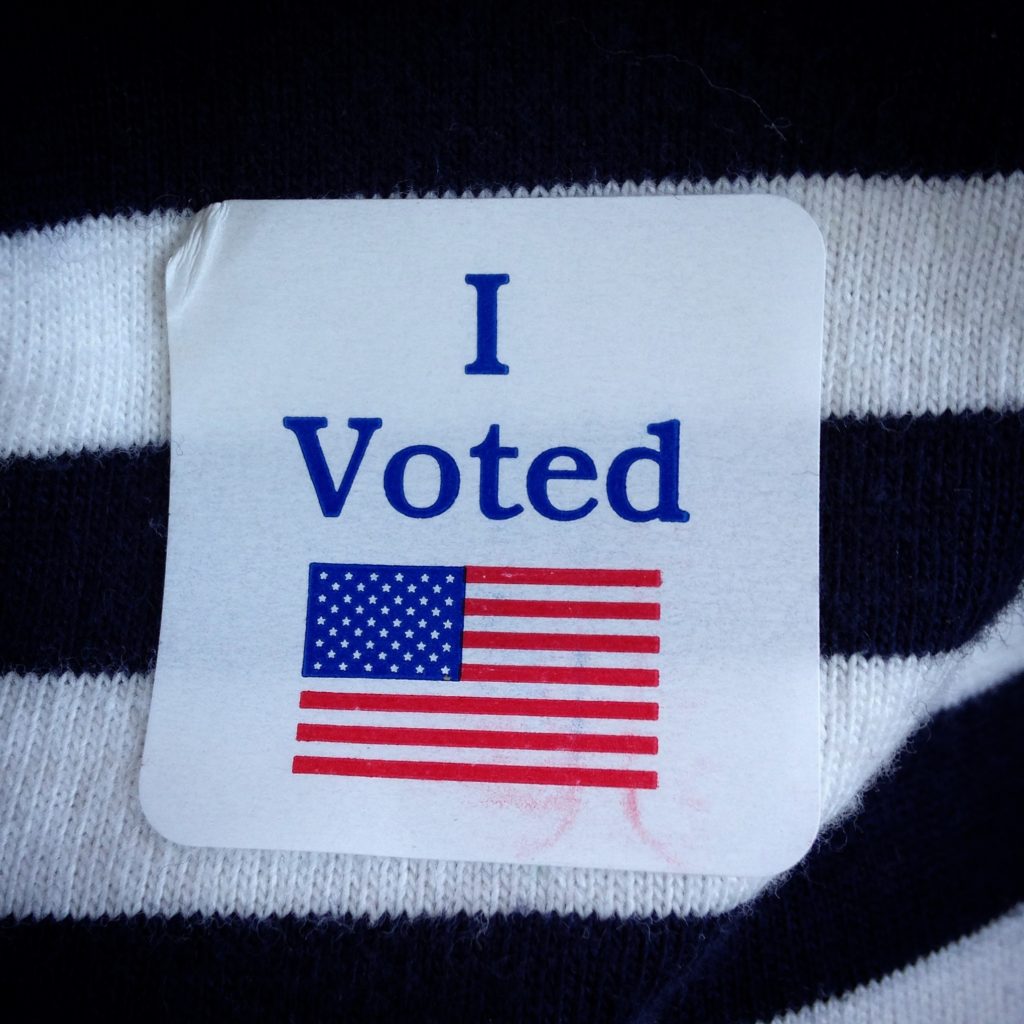 This latest attempt is to change the news cycle ahead of the midterm elections. Which is meant to steer votes toward more people like the ones we have in Congress, letting the President perpetrate all these ills.

Keep your eyes on this election and vote November 6, 2018.