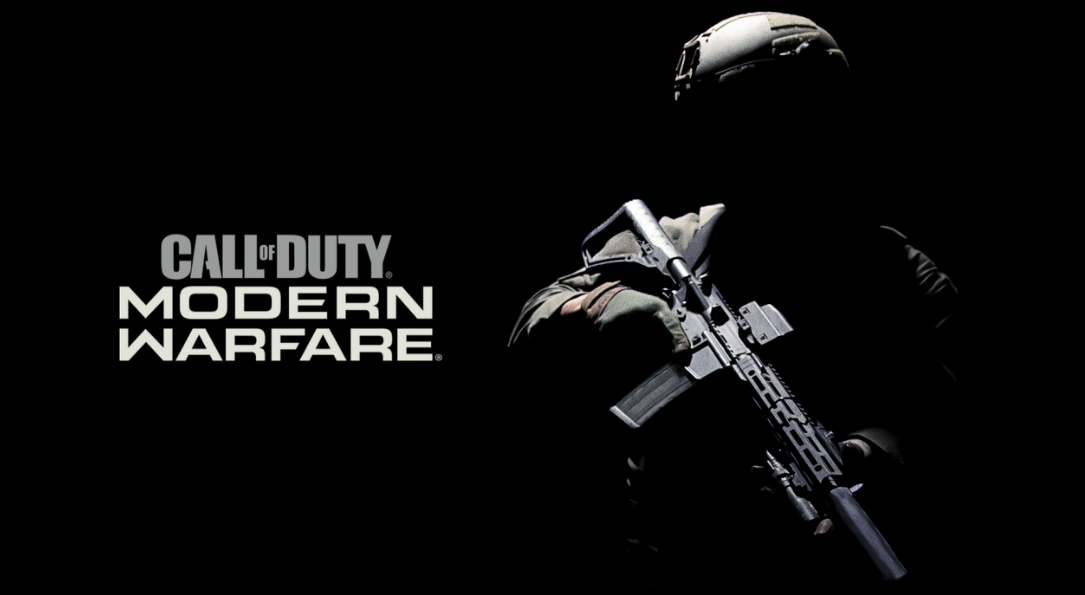 Released on October 25, 2019, by Activision, comes the sixteenth installment of the Call of Duty (COD) franchise, Call of Duty: Modern Warfare.

This reboot of the Modern Warfare variation is everything that you remember, but a little better. While there are a lot of technical revisions to the game engine, they basically translate into a smoother game experience, a relatively glitch-free gameplay, and game lobbies that you don’t wait in forever. Well, forget the lobby thing — if you and your squad are looking to put in some work, you may want to stay away from most options in Quickplay.

The return to the tried and true mechanics of COD, instead of trying to be Fortnite, seems to have worked; however, there are a few new things. One major one is the ability of the personal computer (PC) and the console players to compete together. The perks have been slightly reworked so that a few have been designated as field upgrades. You may lament the loss of the specialist classes a little, but their absence makes for a lot more skill-based gameplay. Of course, not as much skill as was needed playing COD: WWII, but 21st-century technology can still be fun.

Do not be dismayed — the season-themed game mode variations that were found so entertaining with COD:WWII still come and go with the wind. Christmas time saw the Gunfight mode devolve into a snowball fight. Time will tell if they can outdo the Saint Patrick’s Day COD:WWII mode where eliminating the leprechaun grants an awesome killstreak. In between the seasonal modes, they drop other modes in and out. There are many that we have all grown to love, like Dropzone, which is sort of a killstreak free-for-all except you have to secure the dropzone to get the goodies. Also the Grind Mode (behave yourselves) makes an appearance, which sort of merges the tag retrieval of Kill Confirmed with the objective-based modes like Domination, as you have to take any tags retrieved back to one of two locations to score.

Many of the maps will be remembered by the COD loyalists, while the new maps deliver great opportunities to scope out the snipers, eliminate campers, and get your chase on while running and gunning. The main maps are subsets of larger maps played from the Campaign and in the Ground War modes. The Campaign maps are slightly different as some access points are blocked. The Ground War mode plays and feels a lot like any of the Battlefields that you have played. It includes tanks, all-terrain vehicles, helicopters and the like. The teams are large and allow for four-person squads.

Another of the technical innovations makes for a really awesome night game experience using night vision goggles in the realism moshpit on certain maps. From the beta, there is the Gunfight mode, which is a small team versus mode and was not particularly impressive then and hasn’t really improved. This mode can be challenging, if you are just jumping in for a short time waiting for the rest of your crew. It seems like an opportunity to practice camping more than anything else. The cooperative mode is a series of squad-based operations that make unending waves of zombies feel easy. Each operation has specific objectives, and the enemies seem to never stop spawning. On one mission, about halfway through, my squad spent more time reviving each other than actually meeting the objectives. This is due to the very real circumstance of poor planning regarding ammunition and little to no communication. While getting in with perfect strangers may work, I recommend taking your squad and planning well.

The issues with loot boxes potentially being gambling are sidestepped with the Battlepass. Progression on the Battlepass level allows extra skins, weapons, operators, etc. Some of the rewards are free, but most of the better ones require purchase of the Battlepass. Also experience gains the player tickets that can be used in the Trials. The Trials resemble boot camp, but with rewards for timely completions.

After 500 games or so, the game holds up pretty well, and the first group of content upgrades is underway. Unlike Destiny 2 you are not shelling out another $60 bucks for the new content. At this point there is no feeling that too much was spent buying it, unlike another franchise title that is not Star Wars: Battlefront II.

This version of COD really packs a punch with visually stunning graphics and enhanced sound effects with corresponding controller sensations, but is really nothing new. The ability to hear footsteps from the room above or around a corner brings the Doppler effect into a chilling excuse for missing a shot. Science aside, the awards this game has received are well-earned. The $600 million in sales for its first three days of the release eclipsed opening sales for Star Wars: Rise of Skywalker by almost three times (but who’s counting).

So if you haven’t already, gather together those bucks that your grandparents, aunts, and uncles gave you for Christmas or Hanukkah and pick this one up. Also if you’re interested, we posted some gameplay videos on the BGN Youtube Channel. See you there!