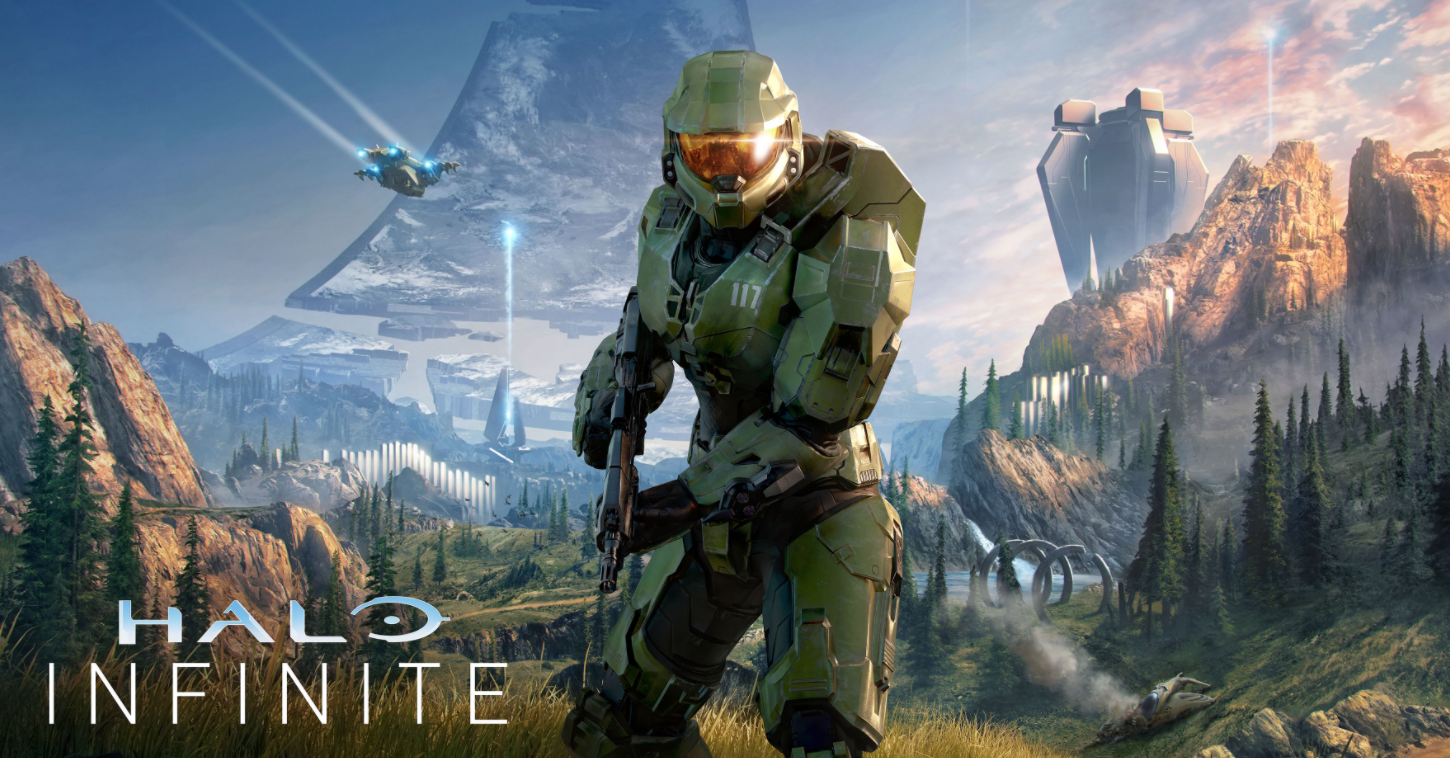 It’s October, and the kiddies are all masked-up, socially-distanced, and back in school. As we approach All Hallows’ Eve, E3 has passed, and the two largest comic book conventions are a virtual memory. The season of the pre-release has started. Last season, the frenzy centered on the still elusive consoles, with the computing power to allow ultra-high definition for the new generation of games. This year we continue with the sequels of the various franchises. The Halo franchise will mark its twentieth year with its new offering, Halo Infinite. Ostensibly, the game will send the Master Chief and Cortana once more into the breach, or ring, or more likely some portal to save the universe. While the developers have been mum about the campaign, the beta for the free multiplayer has come and gone.

The beta opened the Academy, where you could brush up on your various weapon skills, and included an arena mode so you could test them out against some well-skilled bots. The training mode had various levels for each of the major weapons. It started out with shooting at stationary targets at various distances. Stars were awarded for efficiency, so the more targets you killed during certain intervals the more stars you gained. Other levels had the targets moving at various distances. Again, stars were awarded based on the number of targets killed within pre-defined intervals. After a little target practice, moving into the bot arena was good to practice movement and the use of the special weapons and loadouts.

The bot arena had no time limit, which made for a great place to warm up while you wait for your squad. Most times, I spawned in with a grapple and the standard kit. Not exactly new to video gaming, the grapple was relatively easy to use and great fun when grappling an enemy to move in close and bash them in the noggin. Special weapons were introduced at certain times throughout the map, and like real players, the bots would camp around some of the more powerful ones to gain an advantage. Although bots, I did develop a rivalry in one lobby as I explored the joy and uses of various weapons including the grapple. I also perfected my timing for my grenade — shoot them in the head and smack them with the butt of my weapon.

The beta had limited multiplayer content including the arena and the Big Team Battle. If you have played any of the Halo multiplayer shooters, you will be right at home. The 4-player squads for the multiplayer Arena, required a little more strategy than “Rambo-ing” due to the smaller maps. There were a lot of corners and not a lot of camping grounds, so continuous movement was essential to staying alive. Also, the imbalance of vehicles was removed. With the Big Battle, regardless of the mode, there were dozens of folks and hundreds of meters to get to anyone you should shoot. The slingshots make the journey a little more fun of course, but run much you shall. Additional gear, including special weaponry, can be found at stations throughout the maps. As always, the ability to skillfully use the vehicles can be paramount to success, especially with the Capture the Flag modes. Fortunately, the control of the vehicles was about the same. So go ahead and jump into that Warthog, and crash into trees, walls, and enemy players.

All in all, the beta showed off the free multiplayer mode and what to look forward to there, but it is more of the same, with better graphics. I play Halo for the campaign, so I am not sure the beta will encourage me to buy the campaign. But hey, since it is included in the Xbox Game Pass, I will be there for beta for sure. Halo Infinite is on sale now and will be available starting December 8, 2021.