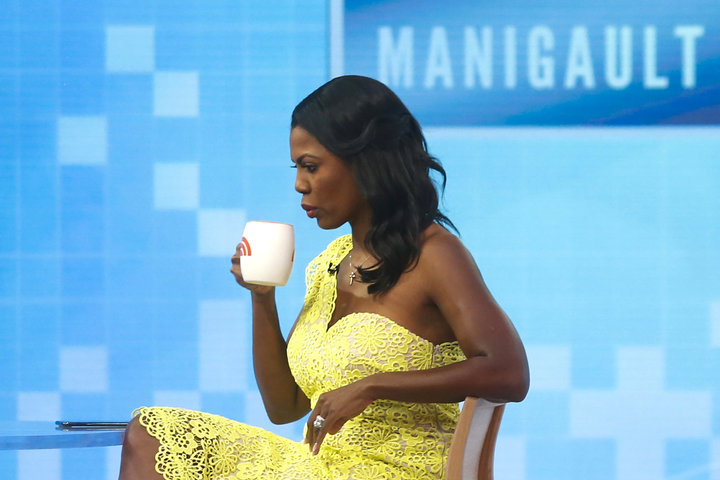 Omarosa Manigault-Newman is the latest individual in the crosshairs of a man who has insulted world leaders, whole countries, and religions without losing favor with his base. Although she is not known for her decorum, Newman does not deserve being equated to a domesticated pet that has been bred to enhance various characteristics.  In defense of this insult, the White House Press Secretary’s response is that the use of this term should not be construed as racist–because her boss a sitting US President insults everyone. In short, the official position of the US leadership is and has been since January 20, 2017, that words should not matter. 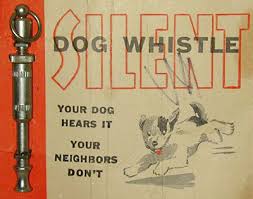 Of course, Rocket Man (Trump’s nickname for Korean dictator Kim Jung-un), and Lying Ted’s (Trump’s name for Ted Cruz) nicknames don’t reflect centuries of servitude of people in their own countries to the English, French, Spanish, and Portuguese. With the illusion of these God-fearing people being that these people are not their equals, the theft of natural resources, the attempted destruction of their culture, and either direct enslavement or class-based servitude for their descendants were all justified acts. Along with the illusion was the development of words to reinforce the lie.

Across the world, this perceived inferiority crept into the imagery used by the Neo Nazi’s at Charlotteville’s violent march last year. It was emblazoned in the minds of “good people, on both sides,” (a phrase Trump used to describe both the white supremacists and the folks protesting against them in Charlottesville) through both the written and visual arts. So insidious has this verbal jihad been that in some places those victims of this bias have incorporated those words into their everyday vernacular in the attempt to lessen the sting of the hateful, vile, intent behind the words.

Sticks and stones may hurt my bones, but words can never hurt me. Really, I believed this as a child. Like us all, my parents reinforced what words were appropriate in civilized conversation. As a Christian, my mother reinforced an even greater standard, removing the use of coarse words out of our regular lexicon. Then there was the first time that I was referred to by one of those names. The person did not speak out of malicious intent, like our Tweeter-In-Chief, but the individual did not care enough about my feelings to event try to adjust his language to not make me feel less than.

I was a college educated young, black woman. The man’s intent was to compliment me on how “good” I talked, so he quite proudly graced this good colored girl with the ability to buy his wares. I was in so much shock, that I actually bought something from this man! Don’t get me wrong, this was not the first time I had been called a name. This was the first time, that someone had used a slur in the attempt to compliment me. His indifference scared me because that was when I truly understood how deep the evil of racism ran. It is such that a seemingly nice man could, in his privilege, believe that he was one of the good ones while he was actively insulted me.

Interestingly enough, today of all days, as the talking heads bantered back and forth about tapes of this and no tapes of that, another young black woman received an electronic communication. In this message, a group project that was not going well was referred to as a tar baby.  For those of you not well versed, the Urban Dictionary reflects that tar baby is a synonym for the n-word, except that it is only used in bigoted manners…The word comes from a children’s story in which the dark skin and seeming ignorant (caused by a lack of schooling) slaves were given the idea that black children were baptized in tar, which made them dark and dumb. The young lady reading this information came to me quite upset, in disbelief at the callous use of this term. The term’s user was an individual with origins in Southeast Asia.

When I talked to another individual about the communication, I expected this good, Christian, upstanding citizen to be at least concerned. They weren’t. I received a similar look of indifference from the supervisor of the individual when I informed him of the way this made some of us feel.

I shouldn’t have been surprised at the response from those raised in the privilege of their race. I guess it doesn’t matter until it is a word that is insulting to you. Maybe if the email had included the c-word or called the individual an anti-Semitic slur there would have been a more heartfelt reaction.

The words matter. For Black people, the words are reminders that no matter how righteous, how many degrees, how much money, or power that a person has they can still be. It reminds us that there is no place that we can go to find the life, liberty, and pursuit of happiness promised by the Declaration of Independence.

It’s time for those “good people, on both sides,” to realize that any word intended to demean, insult, or condescending is not okay. It’s time for those good people to realize that when you call a mana boy or refer to a woman as a dog, it’s the intent behind the words that is important. And, it is hard to find any reason to use the highest office in the land to troll in the lowest linguistic villainy known, especially in the greatest country in the world.