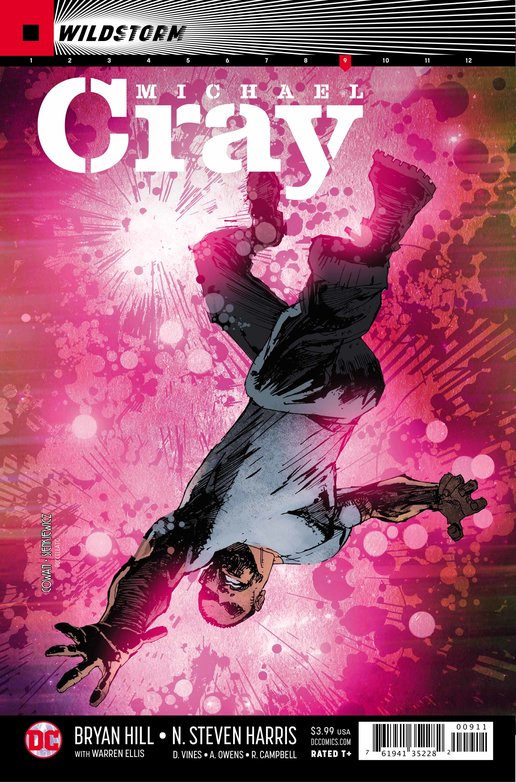 Imagine comic series that features a hero who is possessed by an alien and living in a world where the DC superheroes we know are actually evil. No, this is not a CW Arrowverse crossover, it’s DC’s The Wild Storm: Michael Cray.

The series features the hero Micheal Cray, a military-trained assassin who was chemically infected on a mission and now has powers that he uses to fight the evil supers in his world. The series opens with him going after corrupt silicon valley tycoon Oliver Queen, who donned and attacked people.

The current issue #9 features Michael Cray working with a megalomaniacal Diana Prince (two points if you can guess who that is) and deranged John Constantine. Those two are supposed to free Cray’s brain of the alien possession. But, they both have a price.  Here’s a peek at a Diana like none we’ve ever seen.