Those of you following The Wild Storm should get ready for issue #15. The transhuman experiments are no longer a secret and their creator John Lynch is trying to alert them to that fact. He’s not the only one who knows they are alive. A covert agency known as I.O. knows as well and they’re on the hunt. Who’s going to get these people first? There’s also the fact that many of them are only starting to learn that they are not altogether human. 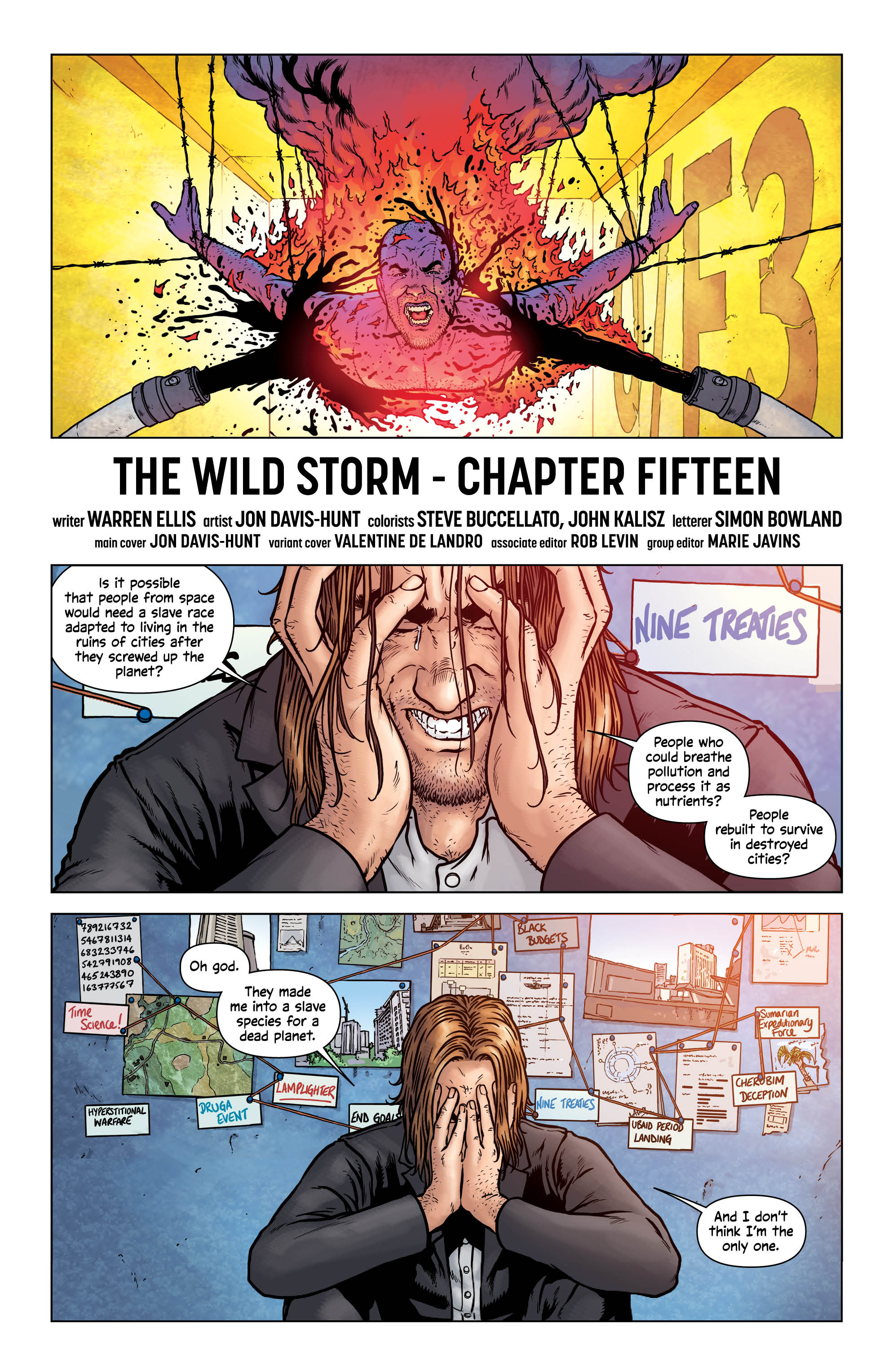 The Wild Storm #15 picks up this sordid sci-fi tale as it barrels on through its second year of publication. The story is a “reset” of the 1992 Image comic of the same name that ran for several years until it was bought by DC. The characters of The WildStorm made appearances in the DC universe in the New 52 reboot, however, they were soon discontinued. In 2017, the series was revisited, modernized, and restarted with Warren Ellis penning the tale. It has the same characters as the original, but they are supercharged and ready to entertain comic audiences.

You can pick up a copy of The Wild Storm #15 on July 18, wherever comics are sold.