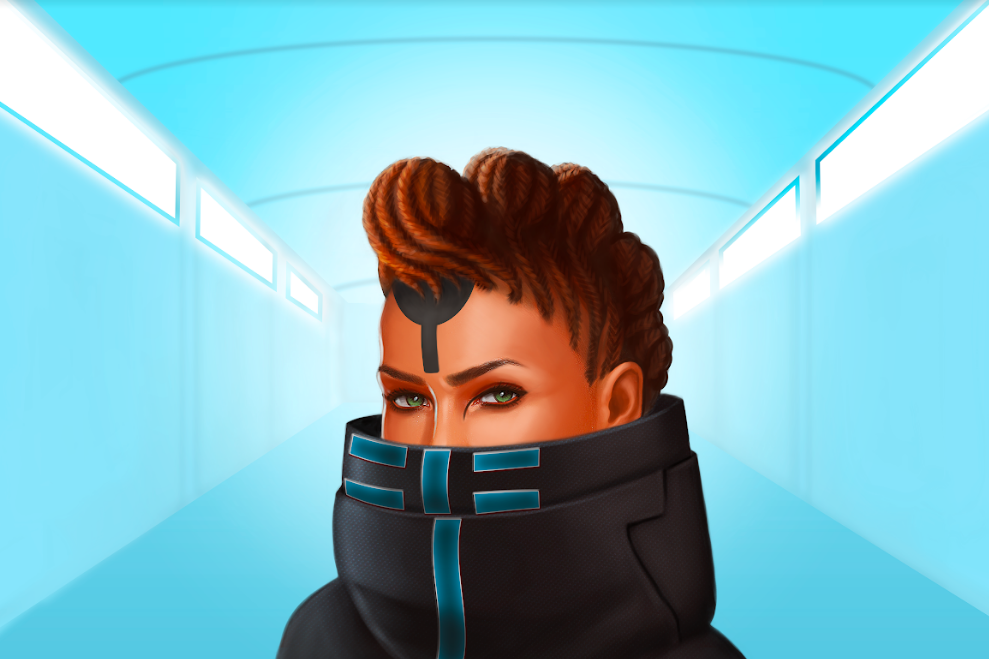 Today’s media landscape is dominated by a few centralized studios that we can all name. Though there is a growing willingness to explore new narratives, as evidenced by the success of 2018’s Black Panther, the majority of content tends to “play it safe” in order to achieve mass appeal.

There are undoubtedly many interesting, original concepts that will never grace a movie screen in the existing Hollywood environment. Innovations in technology are often the fastest way to disrupt legacy systems and bring about radical changes.

There are a number of new startups that are trying to change the way the entertainment industry operates. We recently came across Cellarius, a new collaborative science fiction universe that is working to change the way media is made. The project empowers fans around the world to contribute to a collective story and vote on what becomes Core Canon within this original science fiction universe.

Cellarius’ storyline, which is outlined in their Universe Guide, explores humanity’s relationship with emerging technologies. It begins in the year 2009 with the creation of the first Bitcoin and extends 150 years into the future—exploring the trends of sentient artificial intelligence, transhumanism, cryptocurrency, and more.

Blockchain and cryptocurrency aren’t just part of the storyline. Cellarius is using Ethereum, a popular blockchain technology, to create their decentralized application. This means that there will be a permanent and immutable record of content creation. The Cellarius team wants to work closely with their early users to explore how high-quality stories and narratives can emerge through a peer-to-peer platform, allowing the Universe to grow without a centralized ownership structure. As one of the first consumer-facing, creator-driven projects on the decentralized internet, Cellarius is attempting to set a new model for content creation and consumption.

They have already commissioned art and stories from every continent except Antarctica! Some of the great creators already on board include authors Alex de Campi and Tananarive Due, and artists Karla Ortiz and Muna Abdirahman. They are working to create a global community where enthusiastic creatives and collaborators craft and evolve the story together.

If you’re interested in learning more about the project, you should visit their website and consider applying to be part of their Private Alpha.