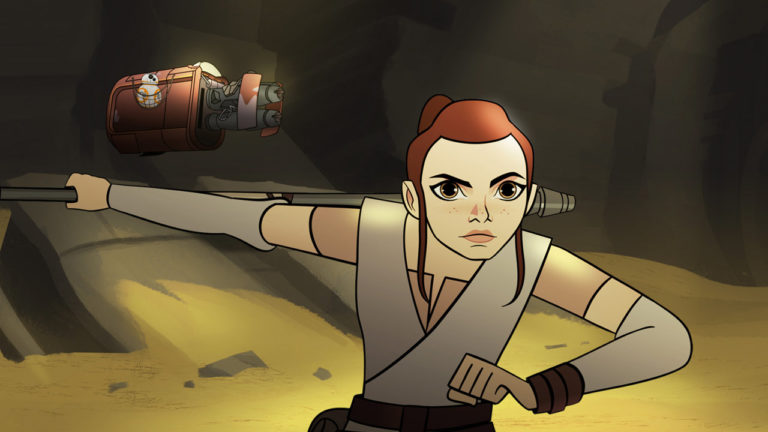 July 3rd saw the release of the animated series Star Wars: Forces of Destiny on YouTube. This series of shorts showcases some of the female characters in the Star Wars franchise, with each consisting of a snapshot tale situated between major arcs of the saga.

Before I get to reviewing the first four episodes, lets talk about the toys that released this week. 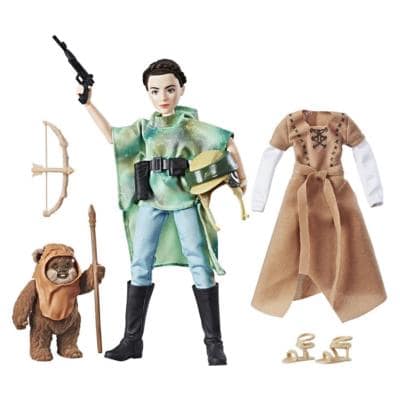 I’ll admit I’m usually very disappointed by Hasbro’s distribution model. As I saw others finding the figures at their stores I grew worried that I wouldn’t find them easily here in California, but I was pleasantly surprised to find the entire set at my local Target and I quickly brought Endor Leia and Sabine. 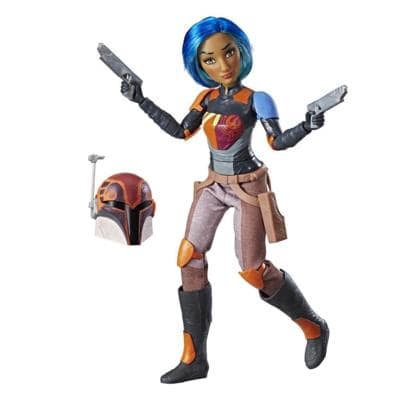 The mission for these figures is to be a bridge between action figures and dolls for girls. So the figures all have stylish hair and detailed outfits but they also are fully articulated for action poses.

There are eight episodes in the first season of Star Wars: Forces of Destiny, with each one written by Jennifer Muro. 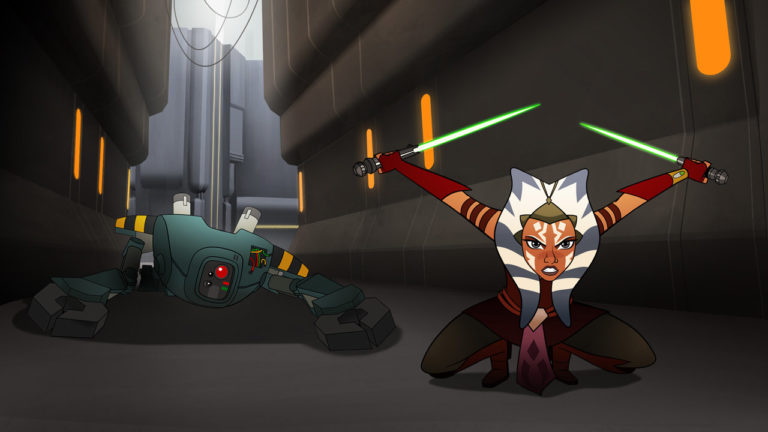 This short is set immediately after Rey rescues BB-8 from Teedo. As the two return to her home, they are attacked by a hungry nightwatcher worm, a large creature that lives off electronic items and has BB-8 on its mind for lunch. This episode strongly presents Rey’s familiarity with her home, and the genuine compassion she feels for others. 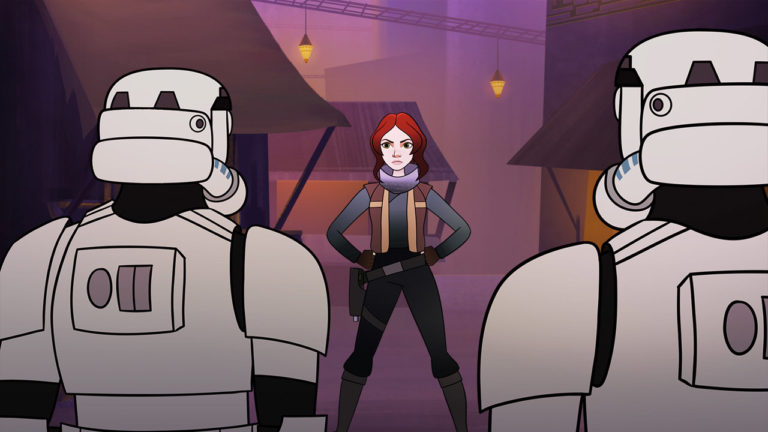 While taking BB-8 to town, Rey is attacked by Teedo and his bandit friends. A fast paced chase ensues and Rey uses her driving skills to throw off the bandits and continue on into to the town. 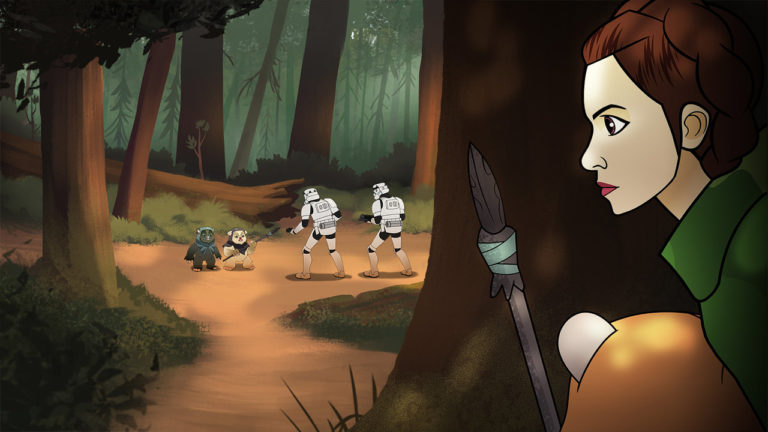 The first Leia episode! In this episode we see how Leia makes it to the Ewok village and gets her iconic brown dress. I really loved the interaction with the Ewoks but I wasn’t immediately a fan of Shelby Young’s voicing of the character.

This episode really touched my heart. Ashley Eckstein and Matt Lanter once again voice their roles as Anakin and Ahsoka. Here, Ahsoka is running late for a meeting with Anakin and Yoda. She answers a call for help and ends up battling a rogue droid attacking civilians. When she reaches the pair, she finds that Yoda is honoring her accomplishments as a padawan with an addition to her beaded headband.

There has been a lot of talk about the quality of the animation for this show, but I found it to be very adequate for the nature of the subject. I did find the version of Anakin in this series to be bit too “glam” but, other than that, it was all well done.