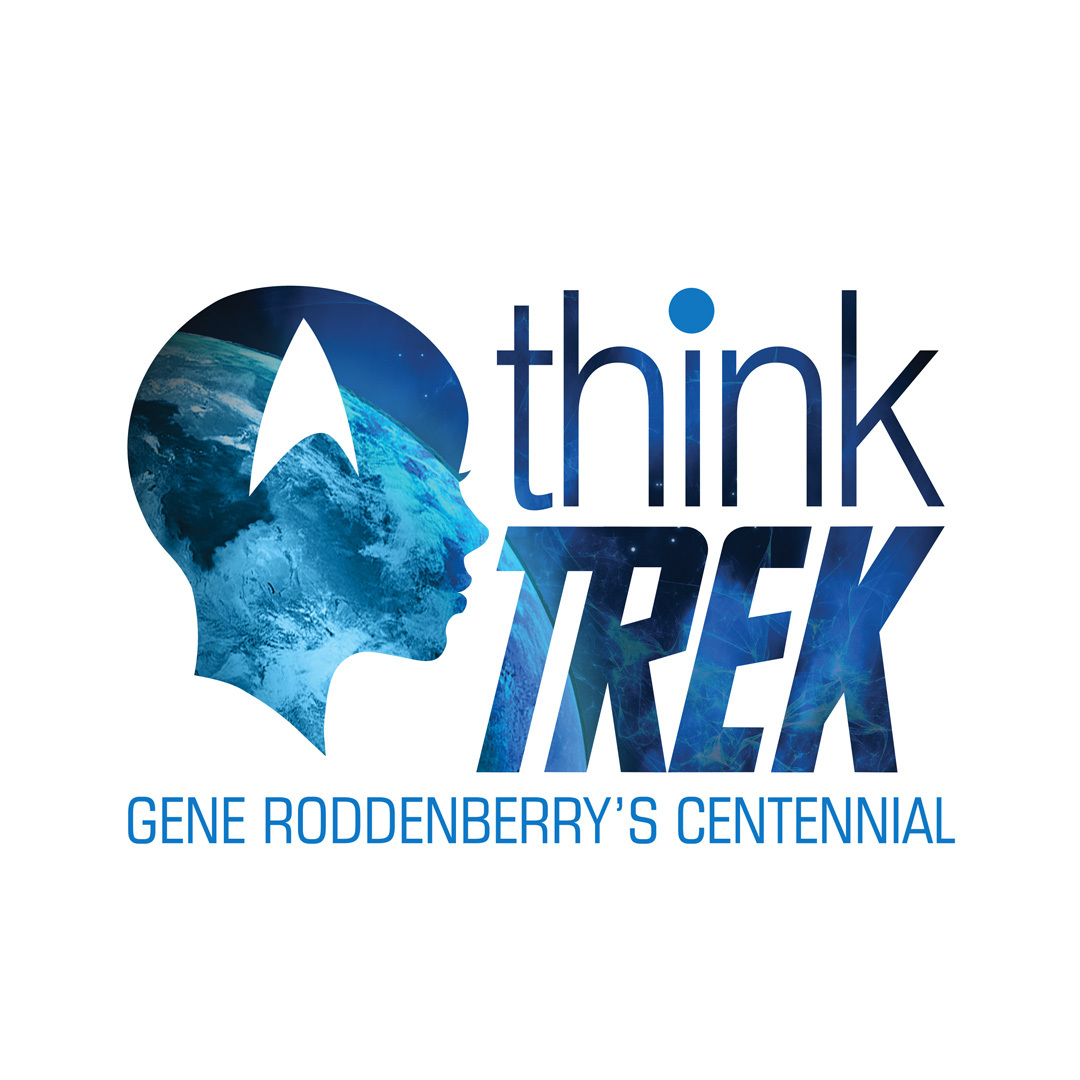 August 19, 2021, celebrated the 100th anniversary of the birth of Gene Roddenberry. Like many other nerds, the role Star Trek had, or better yet has, is worth more than all the latinum a Ferengi could dream of in any galaxy. Don’t get me wrong — it was the fantasy created by George Lucas that killed any chance of me ever playing with the Barbie Malibu House that my Dad probably wanted to buy me, but at that time there was no other single TV show other than Star Trek that showcased nerds as nerds and accepted that being a nerd was okay.

Gene left this plane of existence almost 30 years ago, but his legacy lives on in multiple, very well-known television series. Then there is what I am sure he saw as one of his greatest creations: his son Eugene “Rod” Roddenberry Jr. BGN sat down virtually with Rod Jr. to discuss the centennial.

Your father would have been 100 this year. What do you see as the most enduring legacy of your father’s work?

It depends on how you mean that. What stands out most to me is the idea, and the idea is in Star Trek: the backbone philosophy which is “ID IC,” which stands for “infinite diversity from infinite combinations.” That is truly the appreciation for all things that are different both in form and especially in idea. Because [on] the Enterprise, they weren’t traveling the galaxy looking for strange-looking aliens. They were looking for unique and different ideas because we as a species [have] come to a point where we realize it is the uniqueness and ideas that we should strive and crave because that’s how we grow intellectually as a species. So that, I think, is the most valuable thing about Star Trek. That’s something that was critically important in the ’60s when it came out. And, unfortunately, critically important today.

Your father was not just a visionary. He was also a futurist. Is there anything in the present that is consistent with his view of the future back in the ’60s?

There was a book written by Steven Whitfield that states he was on the set of the original series. My father had tons of correspondence with Caltech [California Institute of Technology] and JPL [Jet Propulsion Laboratory] and so anytime he needed something technologically done [or] a technical … object for the show, [my father] would write a letter to them. For example, I don’t know if this is one of them, but he would say, “We need a nonlethal weapon,” and they would say, “Well, we’ve got the laser, but we’re working on the phasing laser.” So that’s where the “phaser” [word] would come from. And so, he used science and scientists to extrapolate [from] and give him the ideas of the technological items we saw on the show.

Calling my father a futurist I think is pretty dead-on. My father was really intellectually living 50 to 100 years ahead of his time, [with] things that, if you go back 50 years or 100 years, the things that might be offensive or ridiculous or crude then are commonplace today. He was living in that future: the things that we think are offensive, rude, [and] wrong today, those will be commonplace in the future. And that’s where his point of view was coming from. And so, it was always so impressive because he would have that mindset. Whether it was sex, religion, marriage, drugs, you name it, he would be in a room full of peers, and he would bring up a conversation, not simply for shock value, but he would say, “Well, why don’t we legalize all drugs?” He wasn’t doing it because he wanted all drugs legalized, but it was getting people to think about it from another point of view.

What do you think people should know or understand about your father that most don’t?

Well this is gonna sound ridiculous, but I did a documentary that came out in 2012 called Trek Nation. Before that, all fans [who] came up to me said, “Gene Roddenberry, the visionary.” They put him on a pedestal like a Greek god, the great bird of the galaxy. He was a genius, he was a brilliant man, but he wasn’t any sort of deity-like figure. He wasn’t better than anyone. In my documentary, I wanted to humanize him because it’s impossible for a son or anyone else to identify with someone who’s put up on a pedestal. I wanted to find out the things that he did wrong. The fact that he did drugs. The fact that he was an adulterer. [It] doesn’t make him a bad human being. He was incredibly flawed, as we all are. He was still able to envision a future where everyone worked together for the greater good, where everyone was equal and everyone was cared and loved for. I think people, when they think about it, of course know that. But it’s important that we don’t put anyone up so high that we can’t connect or identify with them.

In your opinion, what if any aspects of your father’s futuristic vision are left to do?

It’s a little bit of what we’ve been talking about. We live in a day where we’re all so quick to judge. We’re all so quick to tear someone down. I’ll go back to the empathy of things. If there’s something we still need to work on, it’s taking that moment when we see something or hear something, and we [might] say, “What an idiot,” [to] take that moment to say, “What have they been going through? What is it like from their perspective?” Is there a way that we can have compassion [for] them, even if they’ve done something wrong? I’m not saying blind forgiveness. I am saying understanding. If we can have that understanding, if we can all have that ability to be empathetic and have that understanding, we will definitely be a better species.

Sounds good to me. In the rest of our interview, Rod discusses the philanthropic side of Gene Roddenberry’s vision. Stay tuned.