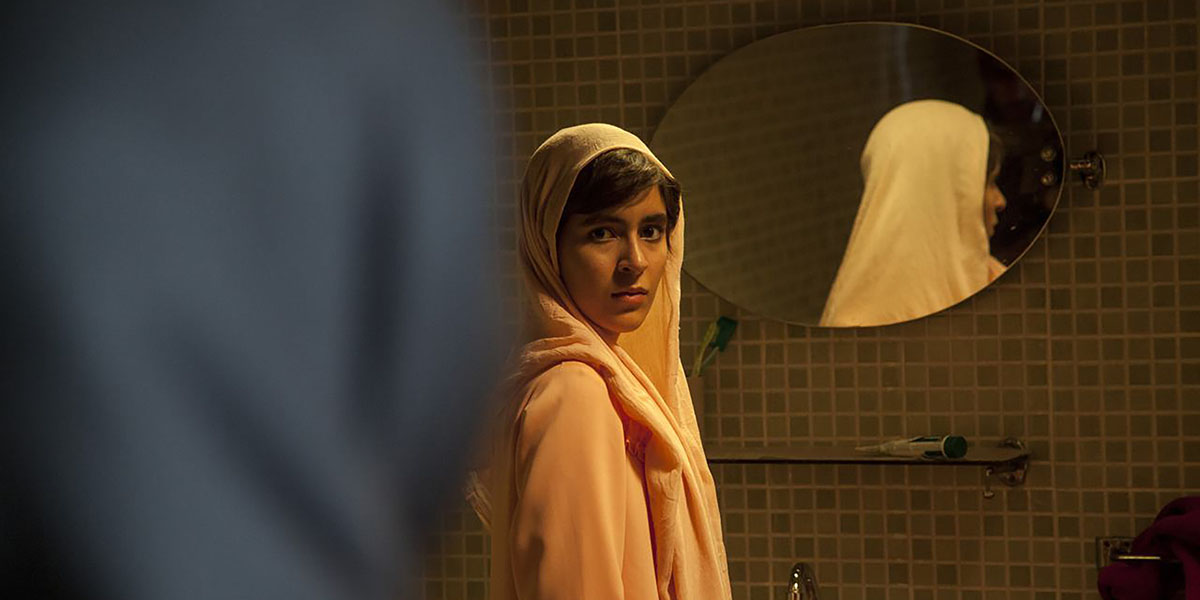 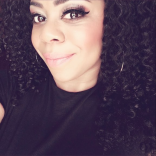 At its core, Ava is a story of a teen who just wants to be different. Sixteen-year-old Ava’s family is forever changed after her overprotective mother accuses her of having an inappropriate relationship with a boy and sets off a chain of events that escalate her rebellious behavior, triggering serious and life-altering choices. She’s an upper middle-class girl in Tehran with a very stringent routine of school, homework and violin lessons – leaving little room for much else. She’s not allowed to date, go out with friends or pursue her more artistic aspirations – leaving her to feel stifled and isolated. When an innocent bet to get a boy’s attention goes awry, Ava’s world is forever changed.

Ava’s parents – an overzealous mother and sympathetic but powerless father – are far more concerned with appearing to be a happy family than showing actual concern for their daughter’s welfare. When her mother learns she’s had a secret (but innocent) encounter with a boy, she goes as far as taking Ava to a gynecologist to confirm that her virginity is still intact. It is here where the mother/daughter relationship begins to break down and spread to other areas of their lives. It impacts friendships, brings family secrets to light, and has Ava on the verge of an emotional collapse.

Ava features a breakout performance by Mahour Jabbari as the titular character who starts off as a happy-go-lucky teen who grows more sullen and defiant as the film progresses.

Leili Rashidi gives another standout performance as the head mistress of Ava’s school. She’s a commanding and intimidating figure complete with pristine white gloves, lectures of chastity delivered with fervor, and little patience for the trials and tribulations of teenage girls. She’s an example of the old guard authoritarian regime that upholds stringent gender roles in the name of tradition with no regard for their place in today’s society.

Ava is Foroughi’s first feature-length film after previous shorts such as Féminin, Masculin (2007) and The Kid and the Kite (2010), and is a heartbreaking examination of the struggle between tradition and modernity in post-revolution, modern-day Iran. We see the effects of an authoritarian culture on young women and how it can impacts their formative years. By using various styles of music, creative framing and tight shots harking back to François Truffaut’s The 400 Blows (one of Foroughi’s favorite films) that give the feeling of being caged, we experience the journey of a young woman in the throes of teenage rebellion fuelled by the simple desire to stand out in the world – a very daunting task no matter where one may be. 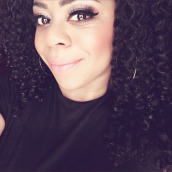