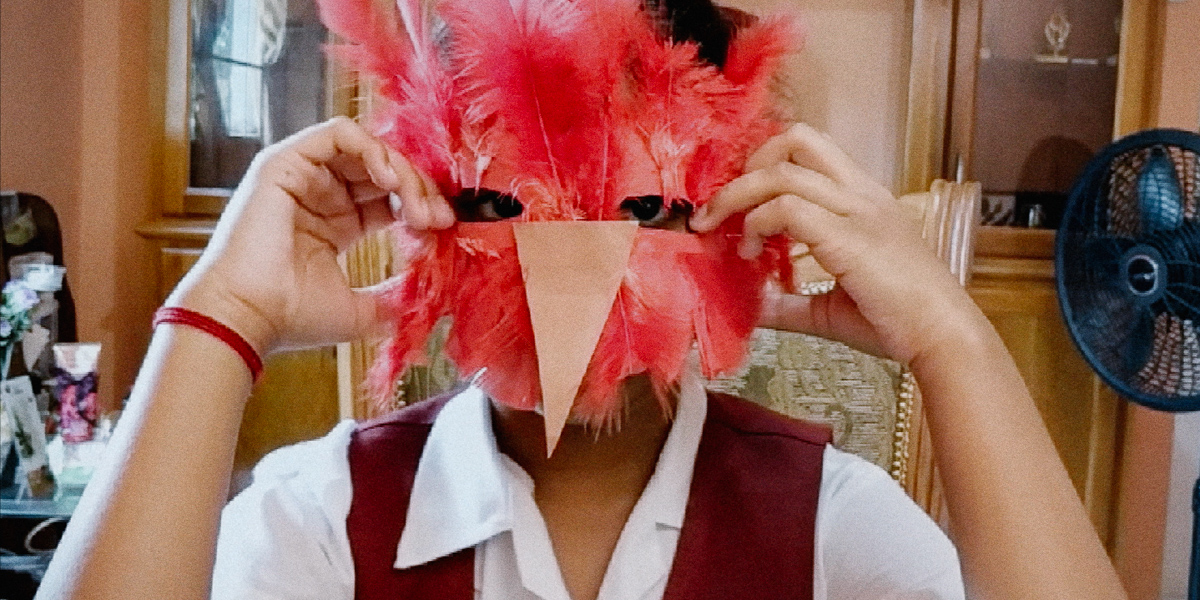 In the teaser trailer for Caroni, a scarlet ibis is perched on a branch as drums beat in an overlayed track. The red-feathered bird, made fiery by the sun, is just off-center in a tight frame of leaves. Its throat throbs and the drums continue their celebration. Then, just before the short clip ends, it takes off. As Caroni Director Ian Harnarine explains, “What’s interesting about this bird, is it leaves every day in the morning and it flies off as far as Venezuela, to feed on crabs and shrimp. But every single day, it always returns back to this one specific place.” 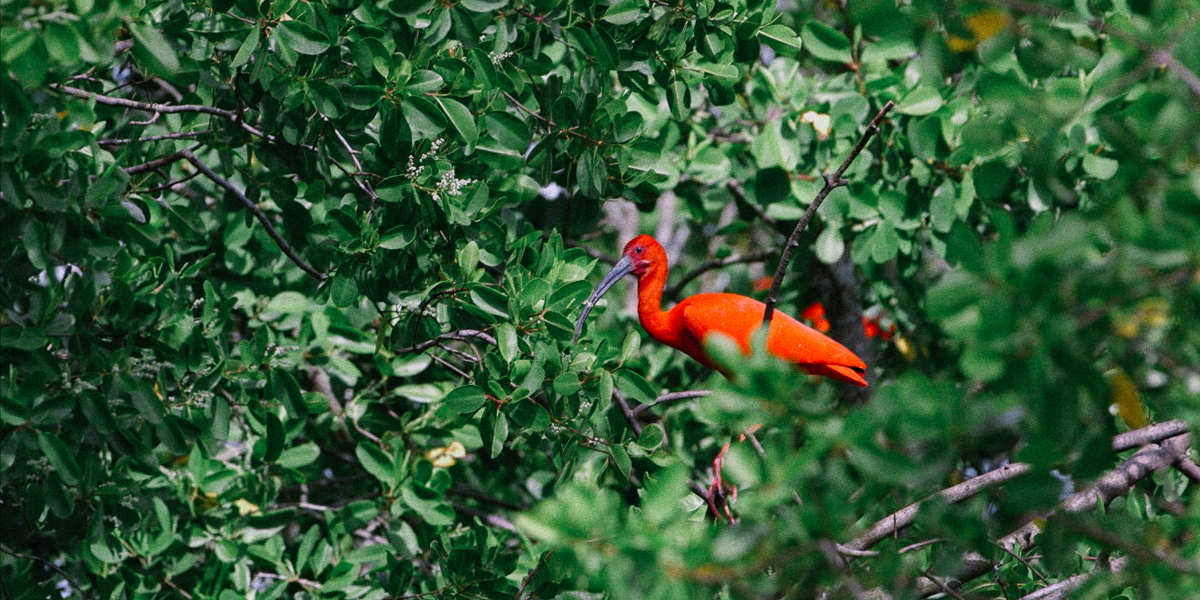 That place is Trinidad, of which the scarlet ibis is the national bird. In Caroni, Harnarine draws a parallel between the bird and mothers who leave the country in order to provide. The eight-minute short will premiere at the 2018 Toronto International Film Festival.

It’s Harnarine’s second time premiering at TIFF.  In 2011, the then recent-MFA grad premiered his short film, Doubles with Slight Pepper. Amongst its awards, Doubles won TIFF’s Best Canadian Short Film and the 2012 Genie Award for Best Live Action Short Drama. The film, which is set in Trinidad, is a family story, at the center of which are a bumbling son and his estranged father.

Like Doubles and his in-process adaptation of David Chariandy’s Soucouyant, Caroni also tells a story of a familial relationship set within the broader contexts of diaspora and migration. For Harnarine, it’s about exploring the building blocks of family and society. He explains, “I’m really interested in sort of testing these so-called fundamental bonds between parents and children or siblings or whatever that is. Those are interesting stories and interesting emotions that come out of them because they’re inherently very relatable.”

And the filmmaker has his own personal connection to these themes. Harnarine, who lives in New York City, was born in Canada to Indo-Trinidadian parents. And like many diasporans, family was a critical source of belonging for him. “There is a sizeable West Indian community [in Toronto] but it’s not like in New York where there’s a neighborhood you could go to and immediately be immersed in the culture. The culture that I learned was from family.” This sort of cultural preservation is embedded in his work, from references to particular foods, his selection of music, and even some commentary on Indo-Caribbean history and social structures.

In an interview with poet Rajiv Mohabir, Harnarine points out aspects of Doubles that are immediately legible to Indo-Caribbean audiences. Like the film’s opening reference to the caste system carried over from India. The layers of Caroni similarly contain signifiers. The drumming, for instance, is deliberately celebratory, and deliberately Indo-Caribbean. If a storyteller’s success rests on his ability to arrange details so that they come alive in each listener, Harnarine has a skill for doing so authentically and sincerely for many audiences at once.

With Caroni, Harnarine expands the perspectives from which he tells these stories of family. Whereas Doubles with Slight Pepper is semi-autobiographical (inspired by watching his father’s Alzheimer’s progress), Harnarine shifted into the perspective of a woman and mother for his latest short film.

The mother of Caroni works as a nanny in New York City while her mother raises her daughter back in Trinidad. The mother makes an effort to maintain the relationship through video calls. Still, the technology is not enough.  The mother’s isolation and loneliness are inevitable and unavoidable.

It’s distinctively an NYC story. Of Manhattan and upper-middle class areas of Brooklyn and Queens, Harnarine says, “For the most part, if you see a West Indian, a Black or Brown person, they are usually working for someone. And, particularly with women, they were nannies. And it’s not uncommon to see strollers filled with white babies that are being pushed by Black or Brown women.” Though their presence is commonplace, Harnarine notes that these women are often relegated to the periphery in stories produced within the dominant culture. Caroni is Harnarine’s attempt to put them at center.

The mother of Caroni, just as real-life nannies, seems to find some reprieve in NYC’s green spaces (where one might find a bird, though not a scarlet ibis, perched in a tree). There is a subtle tension between the calm she finds there and the technology she uses to bond with her daughter. As Harnarine explains, the film is a response to a prompt by Labocine, an initiative that bridges science and filmmaking. The result for Caroni is a narrative that relies on Greek mythology (in a way that Western science has) but also the mother’s ingenuity and will.

Caroni will be playing at TIFF this September. You can watch Doubles with Slight Pepper below:

Nina Yeboah is a reader, writer, and cultural worker. She lives in Chicago, IL.
For more of our reviews from TIFF check out the following: