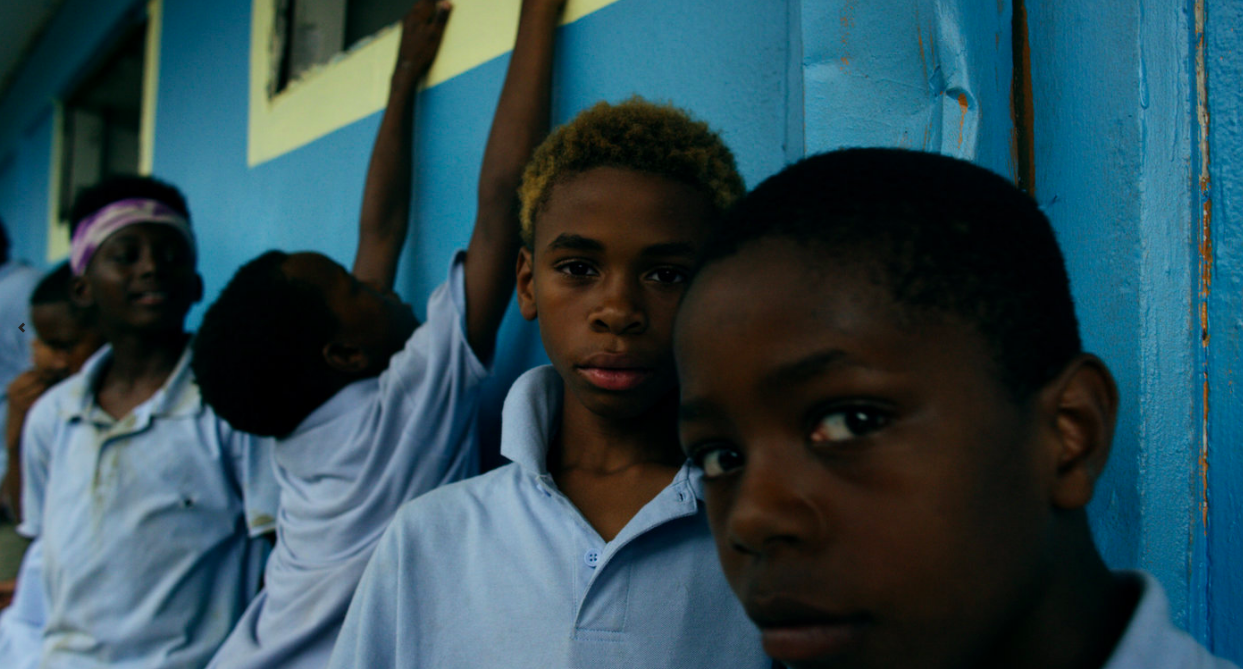 From writer and director A.V. Rockwell the short film Feathers is a cinematically gorgeous coming-of-age film about the Edward R. Mill School for Boys. Feathers tells the story of a young boy named Eli (Shavez Frost), who is battling harsh memories of his past while trying to fit in at his school. He undergoes teasing, hazing, and the inevitable journey of not fitting in with his peers. 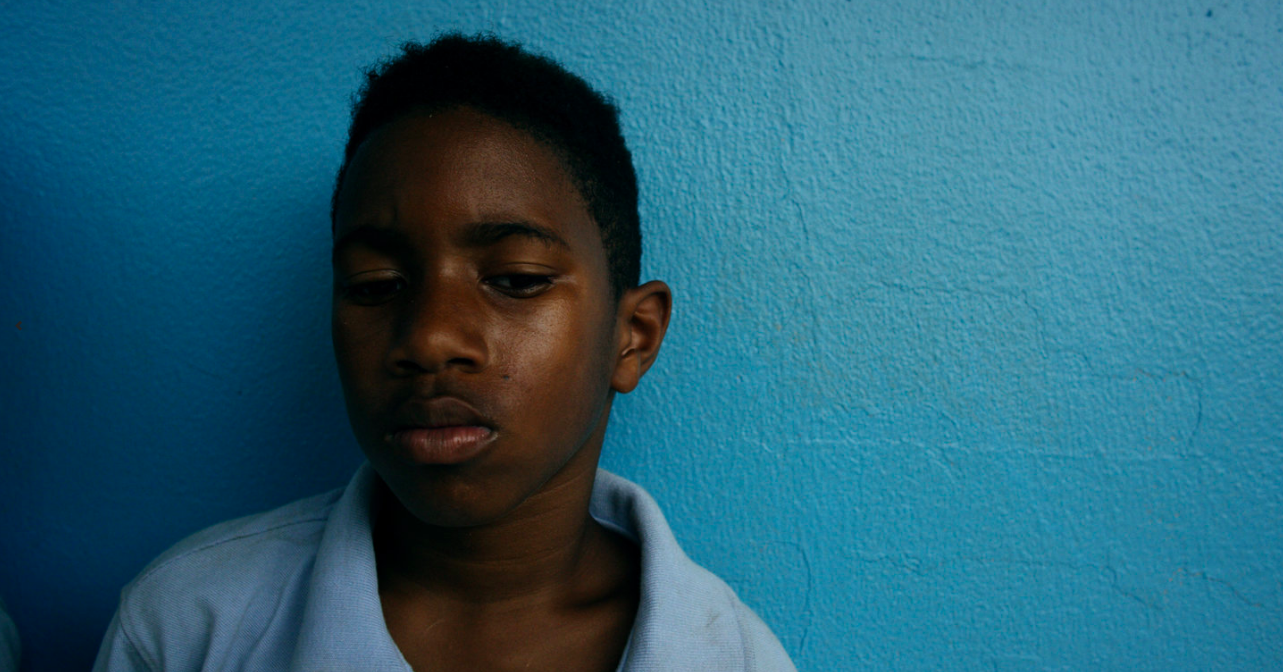 Filmed on location in New Orleans, Louisiana the cinematography with its vibrant bright colors and beautiful contrasts give the “Big Easy” the richness it deserves.

The short is broken into various sections of Eli’s experience at Edward R. Mill School for Boys:

When Eli is having trouble with his peers, he tells his teacher Mr. Parish (Nicoye Banks) he wants to leave. His teacher advises he’s not ready yet, and to give it some time. We also hear a phone conversation between Eli and his mother, who reassures him that everything will be alright. “Don’t cry, it will get better. Just hang in there.” 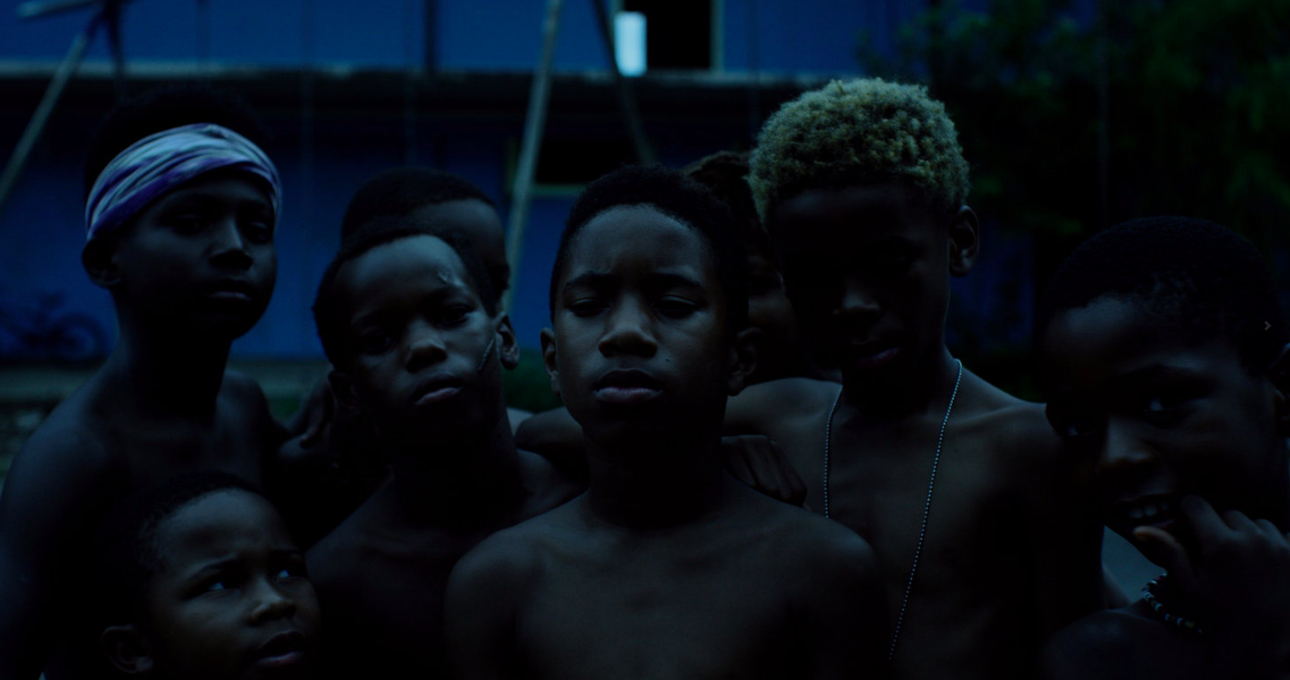 Tiger (Kyngston Alvarez) is the antagonist in Eli’s story. He’s incessantly taunting and tormenting him which is what has led Eli to isolate himself and want to give up on his education. There’s a profound discussion between Mr. Parish and Eli. Eli’s full first name is Elizier, which means “God has helped”. Eli replies and says, “I don’t want to help”. When Mr. Parish asks him what does he want to do, Eli says, “Just to be a kid”.

This statement beautifully illustrates how Eli sees himself in the world and how the world has treated him anything but. Sadly we learn later in the film that Eli suffered the same fate as many young Black boys and girls have in state-sanctioned police violence. Sadly this has triggered some harmful memories, but ultimately Eli seeks and comes to a place of healing.

The film Feathers was also produced by A.V. Rockwell as well as support from Tribeca Enterprises, Tribeca Film Institute, Chanel and Pulse Films.

The film is an official selection at the Toronto Film Festival in the short cuts category.