Old and new world orders quietly bump heads in Klaus Härö’s reflective One Last Deal as aging antiques and gallery owner Olavi Launio (Heikki Nousiainen) decides he’s ready to retire from the business that has been his driving motivation for most of his life. His wife is dead, and Olavi has been estranged from his daughter Lea (Pirjo Lonka) and grandson Otto (Amos Brotherus) for years. He is a worn down man caught between his lifelong passion for art and his growing irrelevance as a dealer due to technological advancements, changes in taste, and a market that is less and less interested in the pastoral scenes and portraiture of yore.

Olavi knows he is running out of time and just wants one final opportunity to prove his eye to the world, which emerges when he finds a mysterious unsigned painting he is sure was created by the famous Russian painter Ilya Repin. His plans to acquire the piece are complicated when his daughter resurfaces, needing Olavi’s help with her delinquent son. He grudgingly agrees to let Otto apprentice in his gallery, not because he is interested in rekindling these relationships, but because of his growing obsession in proving the enigmatic painting is what he knows it is: hidden treasure. 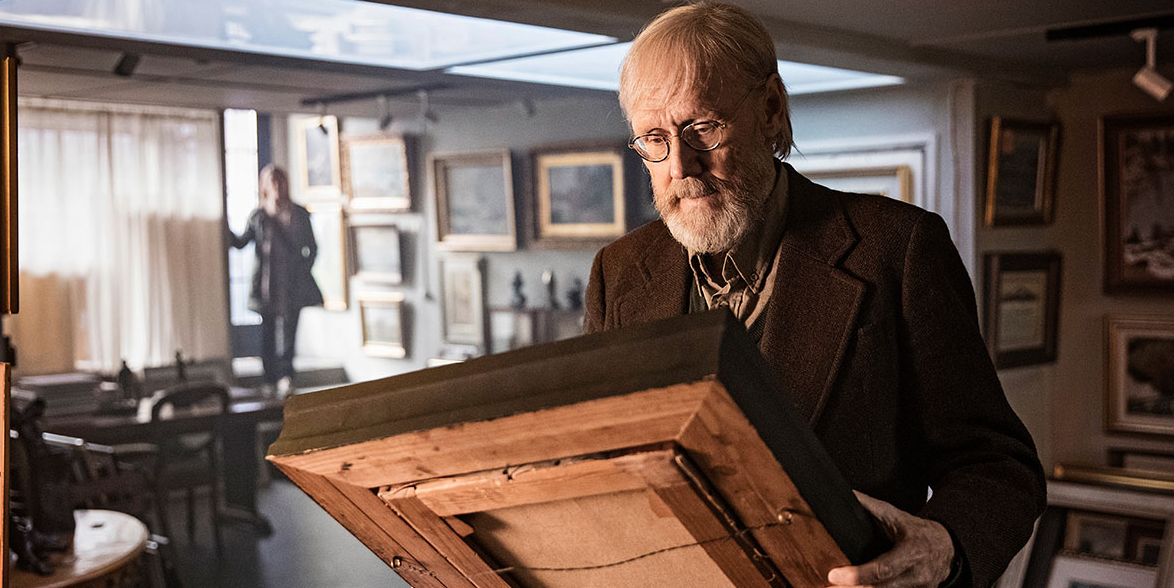 Beautifully written by Anna Heinämaa, One Last Deal explores the developing friendship between Olavi and Otto as they attempt to bridge the social and cultural divides that keep them at arm’s length from each other. Olavi sees no use in the modern technologies of the day; Otto doesn’t understand why he would need a pencil to do anything when he has his smartphone. But working together to uncover the secrets of the painting, they both begin to see the value in each other’s methods, not just with research, but also with the passionate way they both approach aspects of their own worlds. Otto begins to find the pleasure in research that requires turning actual pages and hunting down old volumes of books that only exist in paper. Through succumbing to email, Olavi discovers an answer to why his special painting ended up slipping through the cracks and into his knowledgable hands.

I may be a Xennial, someone Olavi might consider from as foreign a generation as his grandson, but I feel that similar caught-between-worlds-ness that Olavi struggles to reconcile. I even wrote the first draft of this review with pen and paper in a notebook emblazoned with Alfonse Mucha’s artwork. The computer didn’t feel like the right place to collect my thoughts, a sentiment I’m positive Olavi would appreciate. 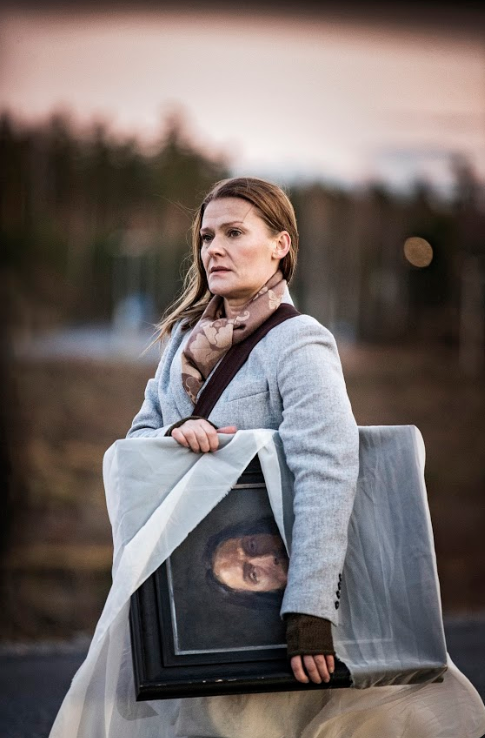 But this is not just a heartwarming story about an old man’s final attempt to create something of his name and legacy that won’t be tied to his mediocrity. Olavi is also a victim of elder abuse when an unscrupulous and incompetent art dealer Dick Sundell (Jakob Ohrman) from the local auction house sabotages Olavi’s present and future attempts to sell this valuable painting. A painting that Olavi leveraged literally every last cent to acquire.

And even as Olavi is given second chances at his family and his career, he unfortunately still takes terrible advantage of his grandson financially, believing in a payoff before any papers have been signed. It’s painful how he gives himself one last chance to disappoint everyone before a kind of redemption he’ll never be able to enjoy. 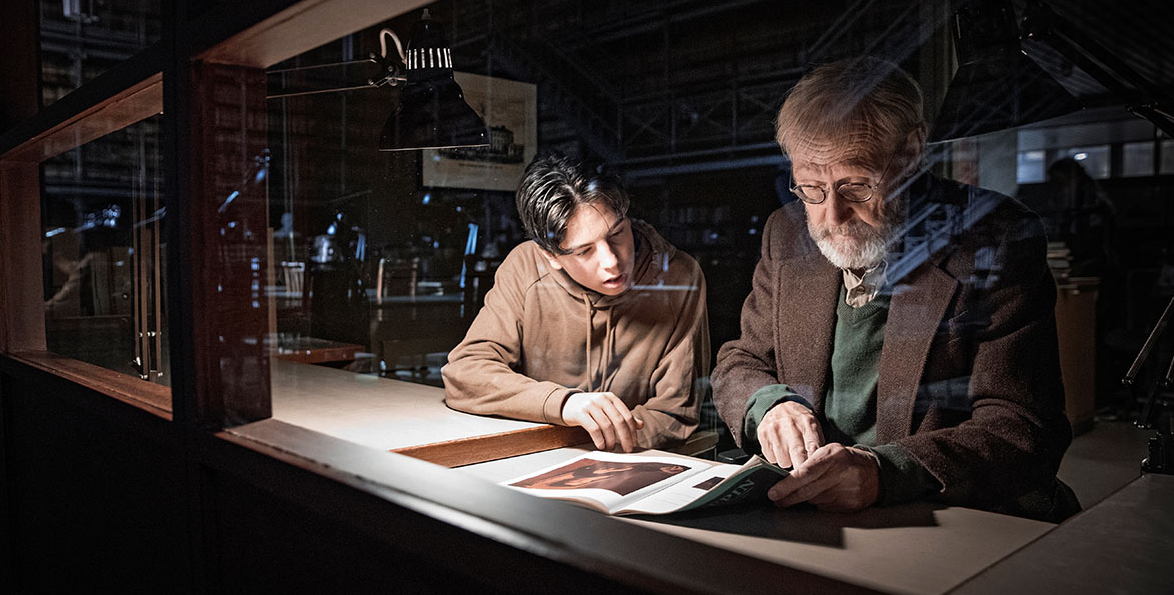 This is a gentle film about final chances, paired with a lilting and haunting lullaby of a score, that often feels more like a play than a movie. The characters are real and human; their pain is palpable even if we don’t exactly know why there is so much of it to go around between this core family of three people. Nousiainen, Lonka, and Brotherus as grandfather, mother, and son, respectively, each have gorgeous and touching performances I’ve continued to reflect on long after the film finished. It wasn’t just Olavi who had a second chance, and a last chance. So, too, did his Lea and Otto. Everyone deserved what they got, and in a good way for once.

While there was a moment toward the end of One Last Deal where I feared it would veer into horror movie territory, it passed and the movie stays firmly in the bounds of family drama. In the end, this isn’t simply a film about redemption and last chances. Underneath it all it’s a love story demonstrating how the bonds of family can be used to heal and redefine the meaning and power of that love, especially when this profound familial emotion has been turbulent in the past. Love stories that are not related to heteronormative or romantic relationships should become the new normal; it’s refreshing to see narratives where the meaning of love isn’t just developed, it is expanded into new iterations of old paradigms.

You can catch screenings during the Toronto International Film Festival: