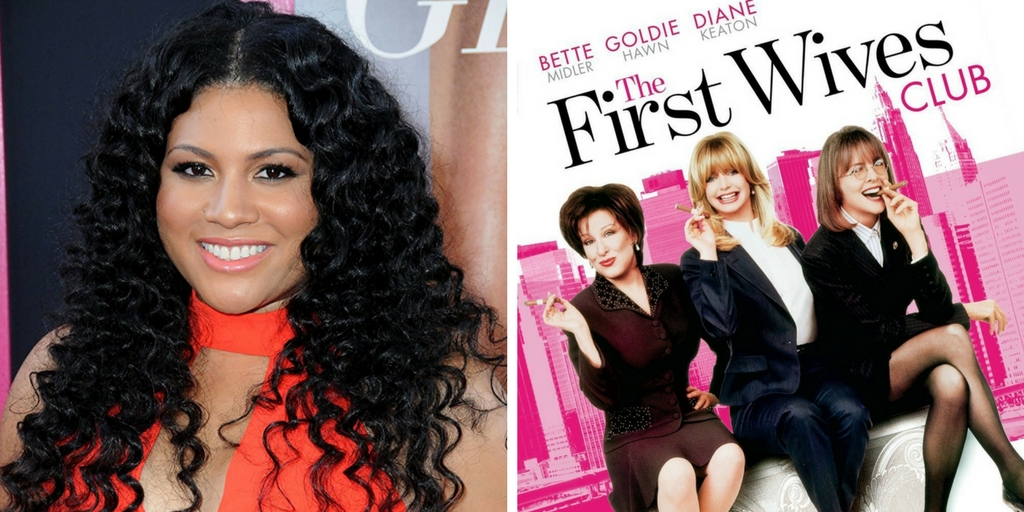 A reboot of the 1996 Paramount Pictures film First Wives Club is headed to the small screen. The comedy is getting a reboot over at Paramount Network, formerly Spike TV. Today it was announced that they have ordered 10 half-hour episodes for the series.

Tracy Oliver, co-writer of last year’s hit comedy Girls Trip, is set to write and executive produce the series. Oliver co-wrote Girls Trip with Kenya Barris (Black-ish), helping earn its $140 million worldwide for Universal Pictures. “Tracy Oliver is a brilliant writer and the perfect visionary to bring this unforgettable story from the big screen to the small screen in a fresh and contemporary way,” said Keith Cox, president of development and production at Paramount Network, TV Land and CMT. Amy Powell, President of Paramount TV, continued “Girls Trip was one of the funniest comedies in recent memory and we know Tracy will breathe new life, and some serious laughs, into these beloved First Wives Club characters.”

The original film starred starred Diane Keaton, Bette Midler and Goldie Hawn. Sources say that the network is looking to cast non-white actresses as the three leads. Production will begin this summer in New York so casting announcements should be coming out soon. Like the film, the reboot will take place in New York, and will follow a group of women who come together after their marriages fall apart. They find strength in their sisterhood and a little revenge a long the way. The series is set to debut in 2019.