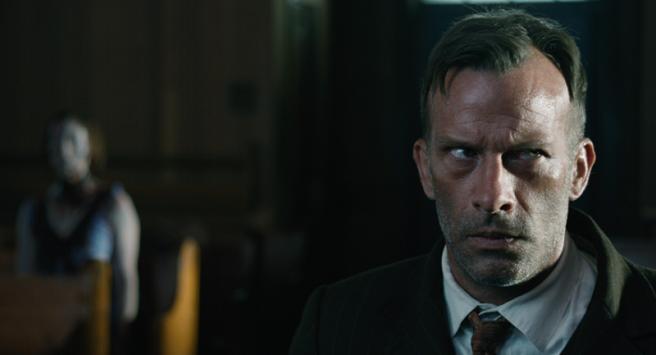 Although this trailer for 1922 dropped last month, I’m still as excited as ever. As a lifelong Stephen King fan, I’ve read every book. That includes those written under the pseudonym Richard Bachman, so when any one of his works becomes adapted into a movie or TV show, I am there.

1922 is adapted from King’s anthology Full Dark, No Stars. The Netflix adaptation stars Thomas Jane as Wilfred, a Nebraska farmer that will do anything to keep his family farm from being sold. When his wife Arlette decides to sell her adjoining land, which will force Wilfred to sell, he decides to do the unspeakable. By manipulating their teenage son to help murder Arlette, Wilfred’s troubles seem to be over. Or are they?

In the same vein as all of King’s works, this story is about how people are the real monsters, and begs the question: when push comes to shove, how far will they go to get what they want?