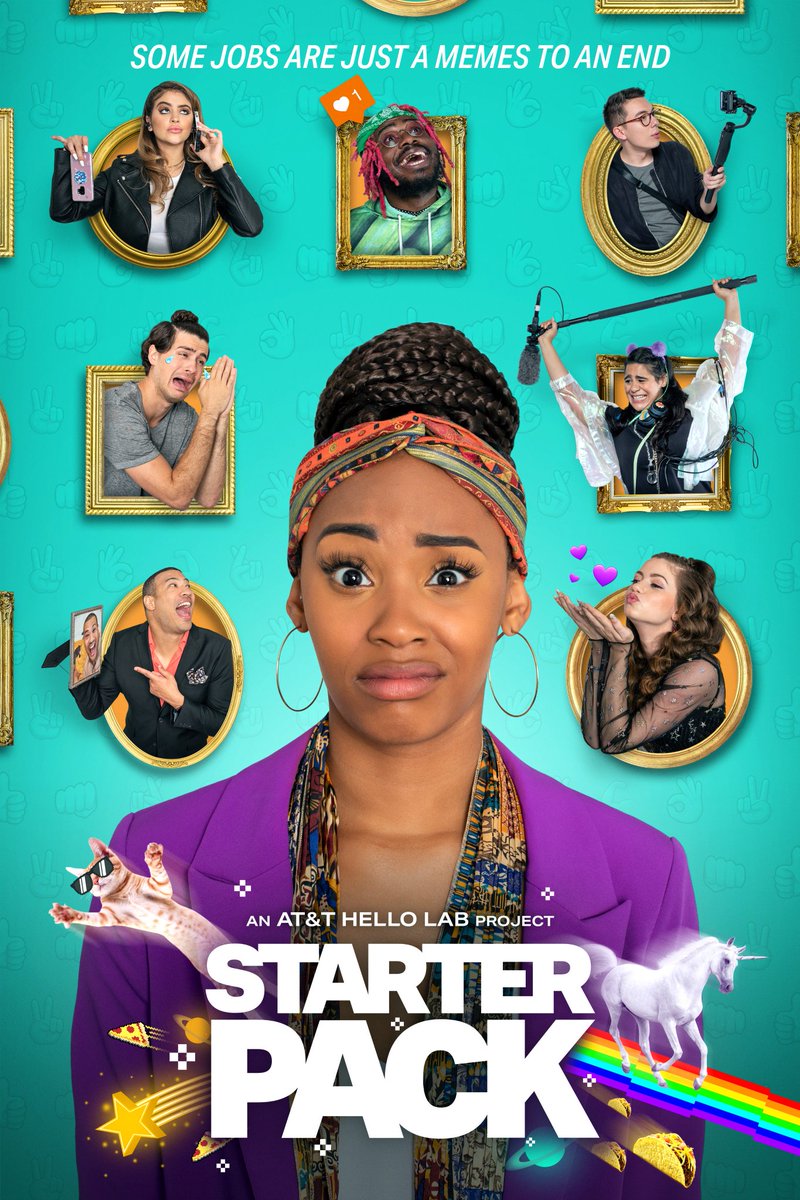 Jasmine Luv is endeared to her fans as the wisecracking creator of Vines and YouTube videos. Hers aren’t of the how-to variety. Luv creates skits that showcase scenarios and characters that she has created over the years. That is probably the reason why her role in AT&T Hello Labs’ Starter Pack on Facebook Watch seems so well tailored to the actress. The role of Ayana is overdramatic, slightly campy, and hilarious to watch.

I recently got a chance to ask Luv about the show and her beginnings as a Vine star. She shares a lot with her character Ayana, including that uncertainty about life after college. Luv told me, “I personally related to Ayana because she’s fresh out of college and is trying to find a job and trying to get her life in order. I experienced that myself. Being in college, and once I graduated, I didn’t know what to do.” She also shared Ayana’s broke financial situation for a minute! It all worked to attract Luv to the role.

Ayana is in a bit of a pickle when the audience meets up with her in the first episode. She has graduated from college but cannot find work. She does end up landing a job at an art museum—a dream for someone like her with an art degree—but her new boss (Michael Yo) does not want her to curate an exhibit of the greats. He hires Ayana to work on a modern art activation using memes. To top it all off, she must work under the bumbling but watchful eye of a documentary team, which includes BGN’s favorite third wheel Jessica Marie Garcia from On My Block. 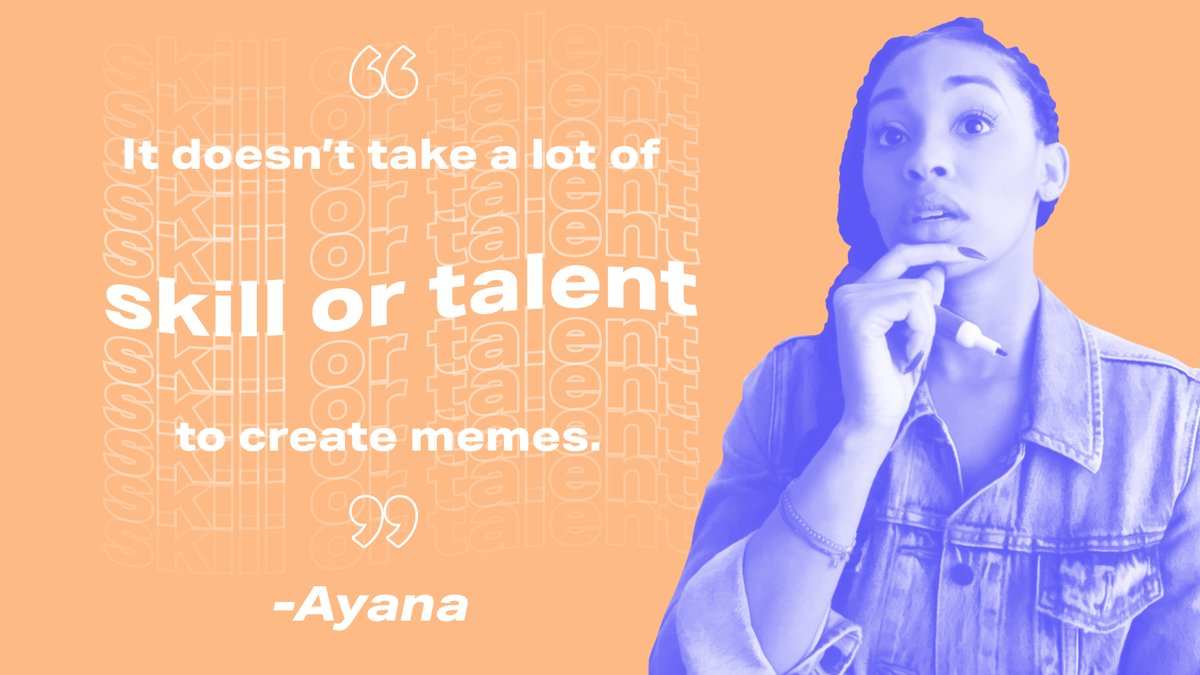 Together, they make a hilarious team that riffs off Ayana’s nervous desperation, Yo’s shallow obliviousness, and the rest of the casts’ ability to fill in any space with funny. Luv works easily with these characters. You’d never know that her career only started a few short years ago.

Her story, however, is not the usual Hollywood tale. Unlike her character in the show, Jasmine Luv graduated from college with a master’s degree in accounting—a degree that’s always in demand. She found work, but that work was just not fulfilling. Luv says that she started making videos out of boredom but soon discovered something much more compelling.

“I started creating videos back in 2014, early 2015. I started out in my car. I would go to work, got to my lunch break, and sit in my car and make sketches about how I hated my job.” That led Luv to post on Vine where she discovered, “nothing but men just coming up with funny sketches.” She instantly saw a need. “I need to make some sketches for my women because we have a lot of funny relatable content that we got through on a daily basis…Our best friends, our relationships, our petty.” Luv took these ideas and went home from work every day to make more than just Vines about hating her job every day.

It didn’t take long for the public to respond. She says, “my second sketch was a best friend video. It went crazy on Facebook. It was like wildfire and ever since then I stayed consistent. I continued to make videos and I began to grow my page from it.” She was a sensation, a start in no time.

Yes, Luv up and left her job to go to Hollywood. But, it wasn’t an easy decision. She talks about how she prayed, talked to family, and deliberated a very long time over the decision. The one thing that really helped is knowing that she had a degree to fall back on. She does not regret the decision either.

Luv does have some advice for people looking to make that move into showbusiness. “Just create content and be patient because we all love to think we just want to put a video out there and hopefully just go crazy. We want to be overnight sensations. But I always tell people just to stay patient. Continue to do what you are doing. Don’t change for anyone. Don’t feel like you have to change your content to fit in or for what you think is in right now. Just get in touch with yourself. Be patient.”

Now those are some words to start your career on.

Starter Pack airs on Facebook Watch with a new episode every Tuesday. Catch the latest episode today. You can also find new videos by subscribing to Luv’s Youtube channel.