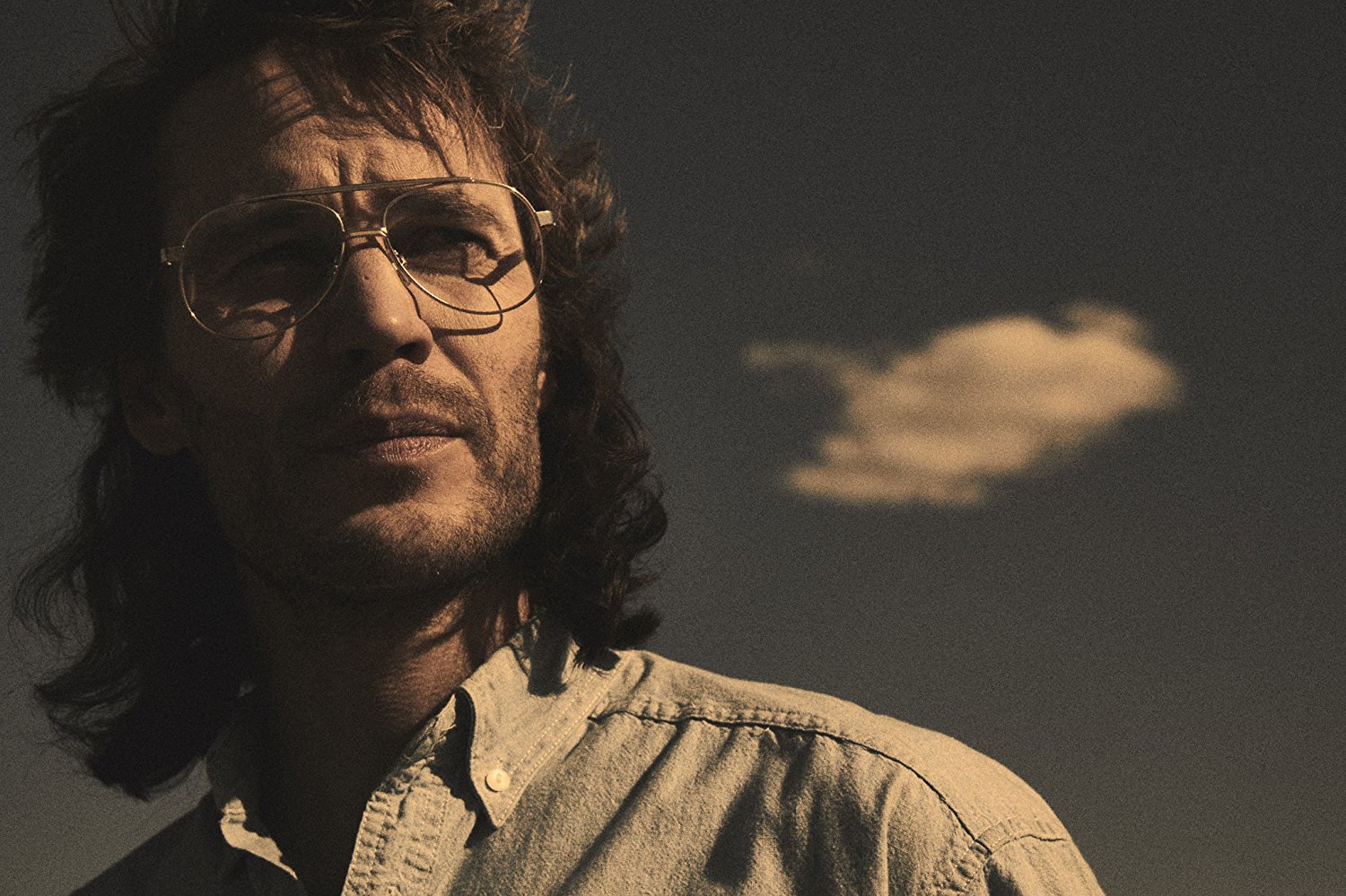 Waco’s premiere introduces an interesting storyline that encompasses religious themes, the inner-workings of government standoffs and possible manipulation and corruption.

Waco is a mini-series created by John Erick Dowdle and Drew Dowdle, about the 51-day standoff between the Branch Davidians, a religious sect led by David Koresh (Taylor Kitsch), the ATF and the FBI in Waco, Texas in 1993.

While the premiere mostly serves as informational, setting up for the rest of the episodes, we do get a better sense of David Koresh. David, a polygamist, is the sole pastor at Mount Caramel, which serves a compound for him and his “family” of followers. His goal is to use his platform and all of his spare time to convert followers to Christ and get them to move to Mount Caramel in Waco, Texas. This is shown when David befriends David Thibodeau (Rory Culkin), a drummer that helped them out in a bind during one of their bar sets. David invites to Mount Caramel for one night and Thibodeau never leaves.

Growing up, David, born Vernon Howell, discloses his lack of joy and an unloving, unstable home life. This makes sense when you see how David thrives off of community and needs it for a sense of pride and a sense of peace. David, truly a spiritual intellect unlike anyone has seen before, teaches the seven seals in the book of Revelation. He had an encounter with God four years prior that centers around sexuality and the twenty-four elders. David believes that sexuality keeps us bound to the lower parts of our beings. He claims that without sex, there is clarity in the mind that would not exist if you are clouded by desires of the flesh. So all married men on the compound are celibate and David “bears the burden of sex, and not just for his own kicks.” He links his revelation and philosophy around the seven seals in the book of Revelation and how he thinks the babies he conceives with these women, will be those twenty-four elders.

The storyline also introduces Steve Schneider (Paul Sparks), a former professor of theology, who is someone that David considers one of his best friends. They not only live together, but they are also in a band. Steve is married to Judy (Andrea Riseborough) who finds out she is pregnant with David’s baby. Steve, understandably upset, gets a rude awakening when Judy reminds him that years prior when David has this revelation, she begged Steve to leave. Now, it appears to be too late.

Where the FBI and ATF appear is with a standoff called “Ruby Ridge” in Idaho. It is here that we get a sense of what Gary Noesner’s (Michael Shannon) role is in the field. It is during his field collaboration with ATF, that they capture Randy Weaver after his failure to appear on firearms charges, but his wife, Vicki Weaver, becomes an unexpected casualty. Six months later, when the press gets word of Vicki’s death, ATF is hit with threats of their funding being pulled. They come up with a plan to sustain their funding and jobs by targeting David Koresh and Mount Caramel after an informant shares that David and his followers have spent upwards of $200K on guns and some of the kids may be suffering from abuse.

Waco is intriguing and just getting started. As a Texan myself, I was too young to remember this happening in the nineties, but watching this show made me curious for more. As the rest of the six-part series unfolds, my hope is to see more of how Thibodeau escapes the standoff and what the ATF & FBI raid reveals about Mount Caramel’s true intentions.